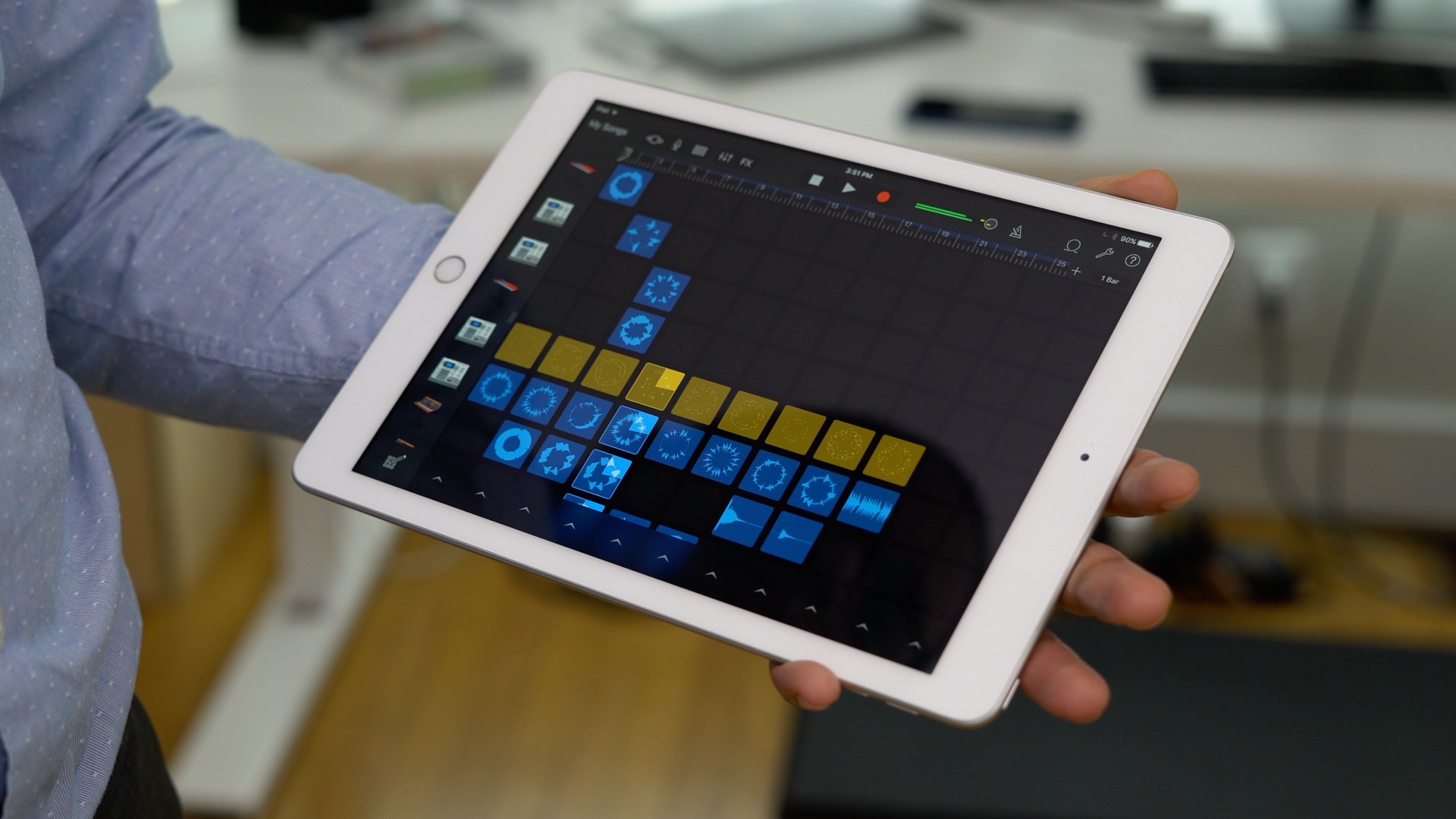 We’ve heard from a number of people who recently purchased Apple’s just-released 2017 iPad. For most, if not all of these people, this was their first iPad, or their first new iPad in years.

A lot has changed since the iPad debuted. Tablets are much more capable from a hardware perspective, but there have been big changes on the software end of the spectrum as well.

The iPad has always been known as a content consumption device, but as you’ll see, it’s also a strong platform for creative-minded people. If you’re new to the iPad, you owe it to yourself to try these apps, as they truly are some of the best in the business for creative types.

With GarageBand you can actually make real songs from scratch using a bevy of preinstalled samples. Although I like using GarageBand on my 12.9-inch iPad Pro, because of its much superior sound quality, the 2017 iPad is still more than capable.

The great thing about GarageBand is that it’s free and comes pre-installed on the new iPad. Apple recently fleshed out the app with even more features, like new Alchemy Touch Instrument synths and multi-take recording. Even if you don’t consider yourself the creative type, you might be surprised by the quality of music you can make in GarageBand with relative ease.

Who says you need an Apple Pencil to create art with an iPad? Although Graphic is Apple Pencil compatible, it’s totally possible to create vector art using just your fingers and a little bit of patience. 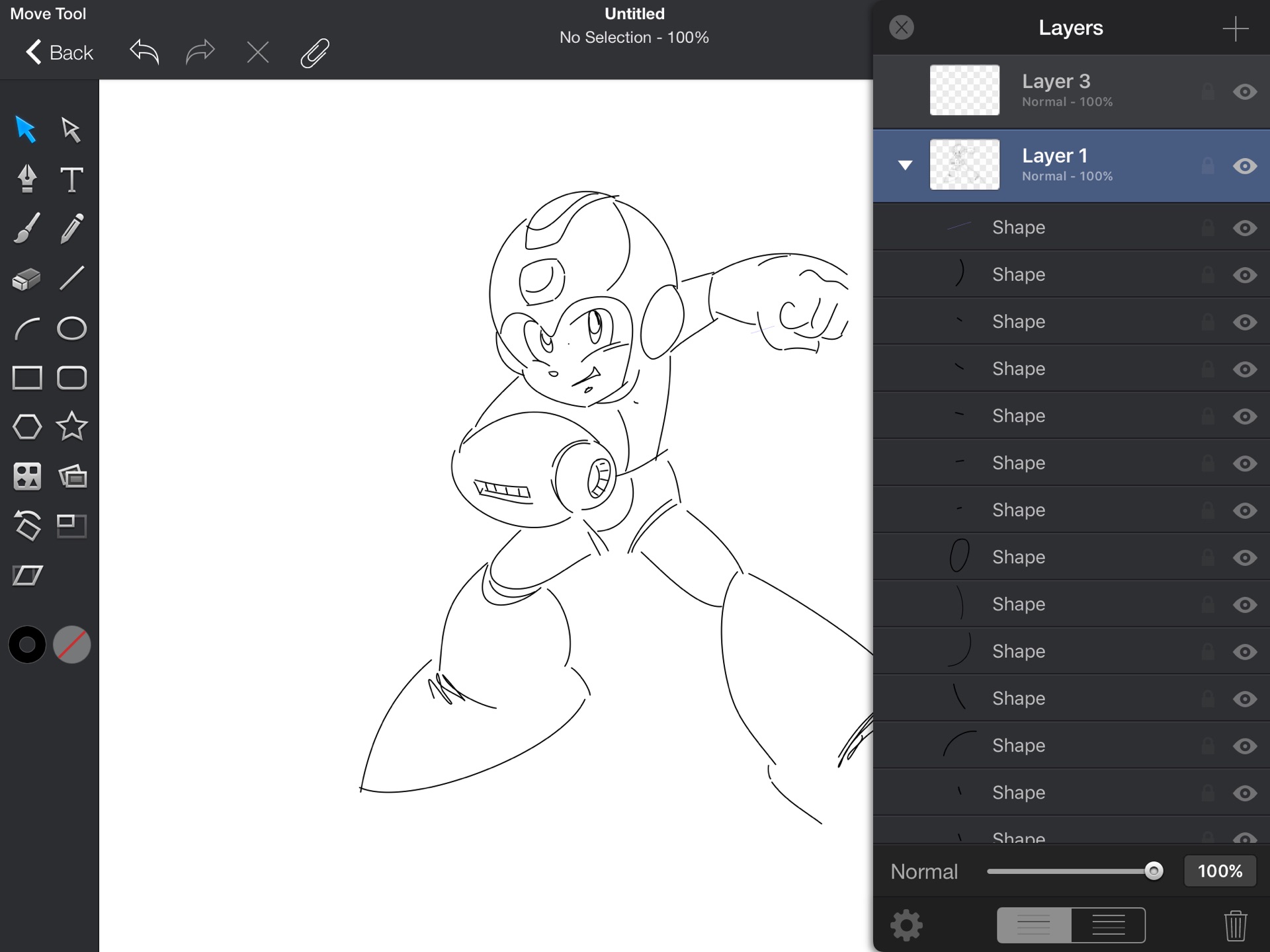 If you’re familiar with desktop tools like Adobe Illustrator, Affinity Designer, and Sketch, then it won’t take you long for you to get used to Graphic. The concept of Vector artwork transcends apps and platforms, so it’s just a matter of learning the interface to get started.

Like GarageBand, iMovie comes preinstalled on new iPads. While iMovie isn’t nearly as fleshed out and impressive as GarageBand, it remains the go to video editing app for lots of iPad users thanks to its ease of use, and how it easily handles 4K video. 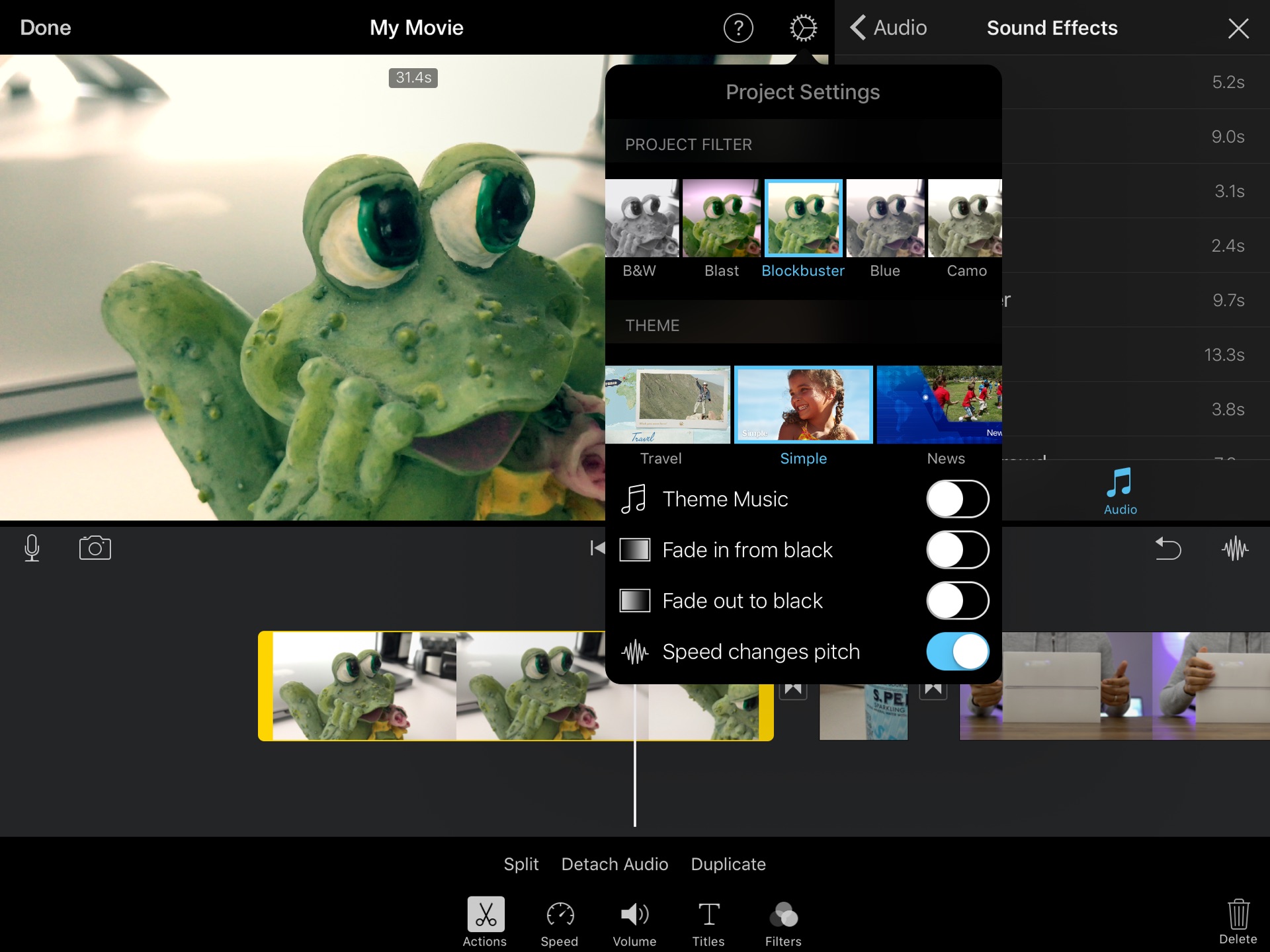 If you have an iPhone capable of shooting 4K video, you can transfer that video to your iPad via AirDrop, and start editing it immediately. 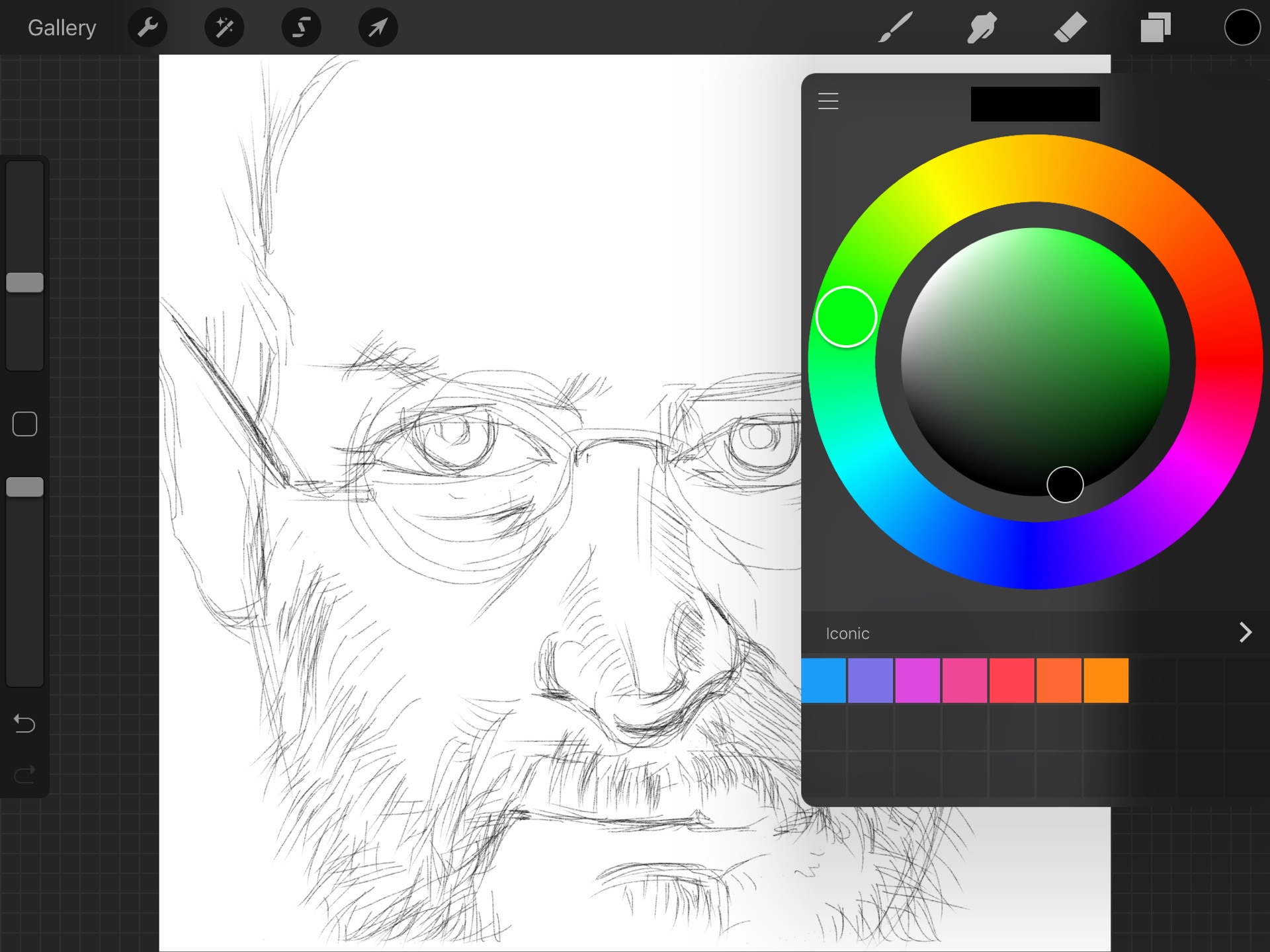 Procreate is one of the best bitmap drawing tools available on the iPad. Like Graphic, Procreate proudly supports the iPad Pro and Apple Pencil, but again, it’s totally feasible to create artwork with just your fingers and a little bit of patience. 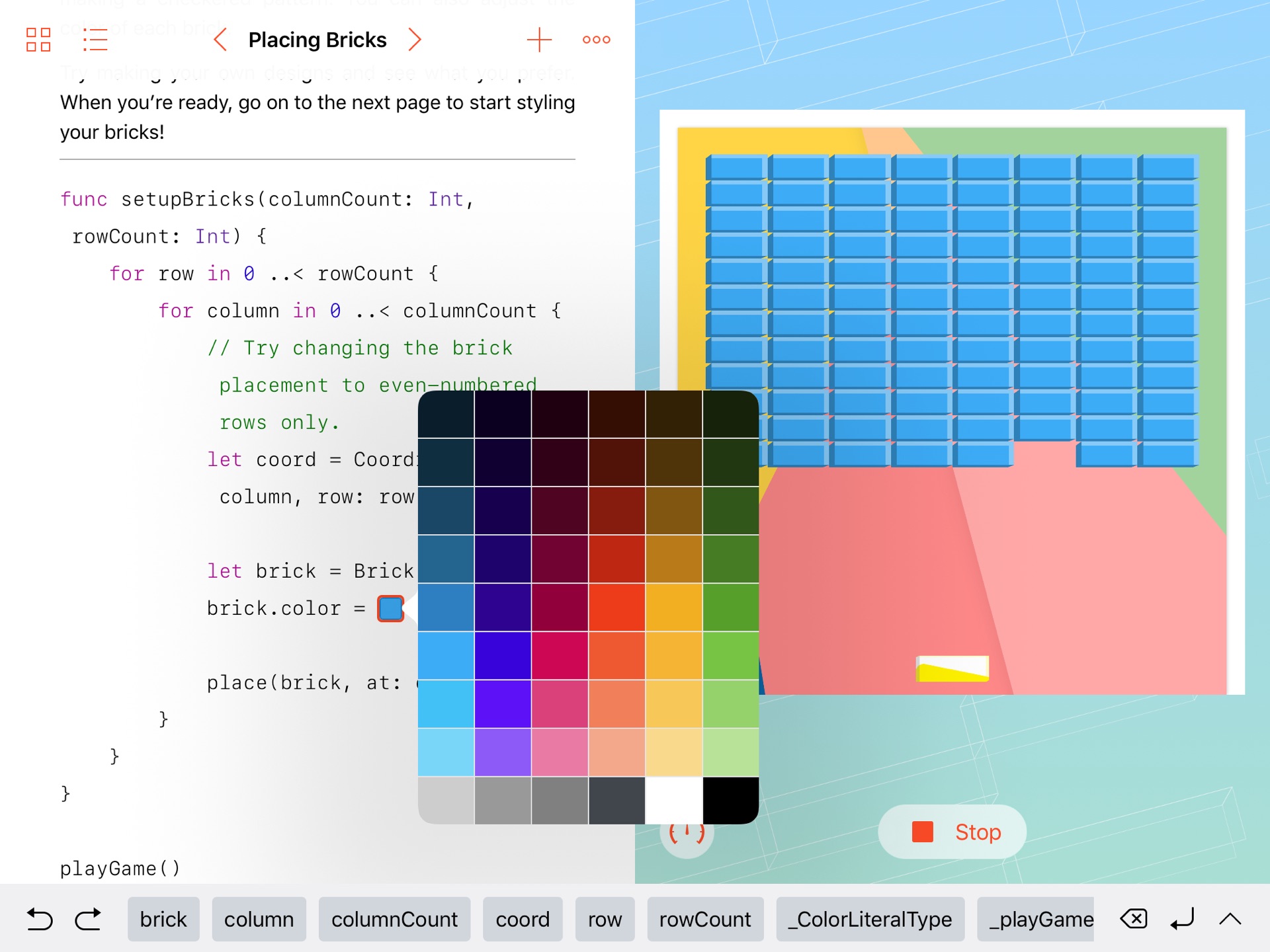 Coding can be just as creative as drawing, making music, or composing photos and videos. With this in mind, Swift Playgrounds, a groundbreaking app that makes learning to code with the Swift programing language accessible to everyone, was a no-brainer to include on this list. Swift Playgrounds takes the complexity out of coding, allowing users to explore the concepts of what makes programs work, while immediately getting their hands dirty with example projects.

As you can see, there is a lot of creativity to be had with the new iPad. Even though it lacks so-called pro features like the Smart Keyboard and the Apple Pencil, you can get a lot of creative mileage out of just an iPad and your fingers.

What are some of your favorite iPad apps for creating? Sound off in the comments, and be sure to watch our hands-on video walkthrough with the new $329 iPad for 2017.