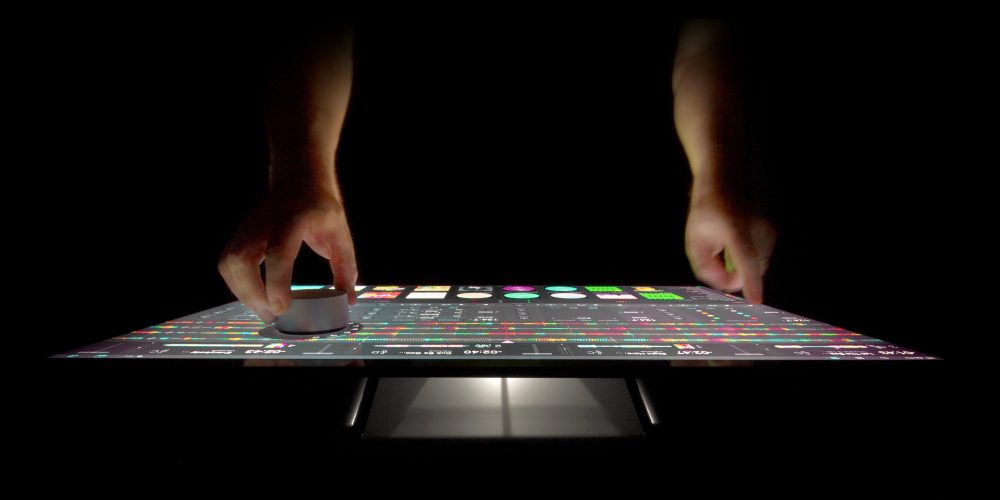 Algoriddim has ported its popular djay Pro software from iOS to Windows 10 for the first time. djay Pro will still be developed on iOS and the Mac using the latest platform features like Touch Bar support for example, and today’s release expands Algoriddim’s reach from iOS/watchOS, macOS, and Android to Windows.

Remember Microsoft’s Bridge tool for iOS that launched a few years ago — djay Pro for Windows largely relied on that for turning djay Pro for iOS into a working Windows app.

For an app as powerful and feature-packed as djay Pro, it’s a pretty stunning example of how developers can take a product for iOS and make it viable on another platform like Windows without starting from scratch.

djay Pro for Windows offers iTunes and Spotify integration as well (remember iTunes for Windows?) for finding music to mix. And like the touch-based djay Pro for iOS, djay Pro with Windows is optimized for touch control especially on the Microsoft Surface Studio with Surface Dial integration.

To take advantage of Algoriddim’s existing world-class technology for high-performance graphics, audio, and hardware integrations, djay Pro for Windows was built in collaboration with Microsoft using the Windows Bridge for iOS project. This enabled creating a truly cross-platform app that bridges desktop and touch devices, while at the same time feeling completely native on Windows 10. Its deep integration with the Windows platform delivers an immersive experience with low-latency audio, smooth graphics, and plug-and-play hardware support.

Algoriddim’s new djay Pro for Windows is out now on the Windows Store for $49.99; you can also grab a free trial from Algoriddim’s website. Algoriddim’s existing djay Pro suite for Apple’s platforms is also available on the App Store and Mac App Store.