After Imagination and Dialog, Synaptics could be the next Apple supplier to lose out – Credit Suisse 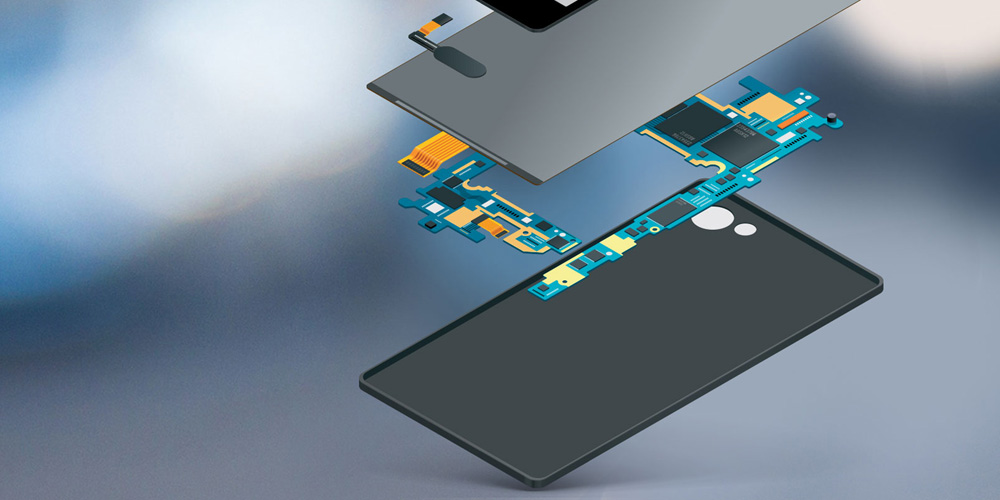 With Apple increasingly seeking to bring chip and component design in-house, the next company to lose out could be display driver maker Synaptics. The prediction was made by Credit Suisse analysts, who said that the company was at ‘moderate to high risk’ of losing its Apple contract.

The prediction follows Apple’s warning that it plans to stop using Imagination Technologies GPUs within two years, causing the company’s stock to drop dramatically, and a separate report suggesting that Apple also planned to drop Dialog as a supplier …

Synaptics acquired the display driver chip technology from Renesas in 2014 in a $475M buyout. It had been rumored at the time that Apple might buy Renesas directly, but Reuters reported that those talks failed.

Apple may not have been best pleased with Synaptics when the company announced in 2015 that it would be making force-sensing touchscreen controllers for Android smartphones just a month after the announcement of 3D Touch on the iPhone 6s/Plus.

Business Insider saw the analyst note from Credit Suisse which attempts to predict which current Apple suppliers are most at risk of losing their contracts as the company moves more deeply into in-house chip design. The analysts highlighted the fact that Apple has hired a ‘significant number’ of former Renesas engineers.

Synaptics (SYNA, Sector Weight) Risk: Medium to High. We see moderate to high risk of Apple looking to insource its display driver IC, given (1) as we previously noted, Apple has hired a significant number of former Renesas RSP engineers, and (2) we believe Apple has been developing its own internal OLED DDIC. We believe Samsung will use its own internal DDIC for the OLED iPhone and Synaptics for the next- generation LCD smartphones. Why would it make sense? By optimizing and using its internal solution, Apple could optimize power and performance with its internal graphics engine. Additionally, it would lessen its reliance on Samsung for OLED displays.

Cirrus Logic was felt to be at ‘medium to low’ risk of losing its Apple business, while RF Suppliers and Skyworks Solutions were considered at low risk.