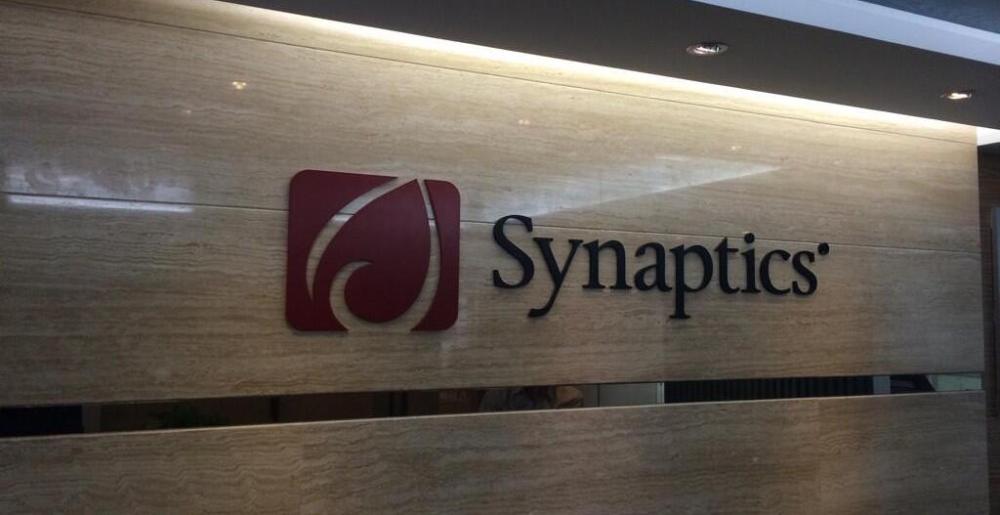 Synaptics has today announced the ClearPad 3700 force-sensing touchscreen controller, which the company hopes will be packed inside many a 2016 flagship Android smartphone. This comes just about a month after Apple’s September 9th event, at which the Cupertino company announced the iPhone 6s and 6s Plus, both packing “3D Touch” as a headline feature…

Apple is a follower in some areas (large-screened phones being just one example), but as I mentioned last month, this technology is not one of those cases. While the Huawei Mate S was announced just barely before the iPhones 6s, it’s not likely to be until next year that most Android OEMs get on board with pressure-sensitive screens, something Synaptics says “will soon become the norm.”

Kevin Barber, the senior vice president of Synaptics’ Smart Display Division, had this to say:

This exciting next step in human interface for smartphones will soon become the norm and highlights Synaptics’ leadership in force. Early adopters of ClearForce include industry leading OEMs and LCMs seeking advanced technology that drives an enhanced and more productive user experienced.

And considering that to be the case, Synaptics’ third-generation force-sensing solution hopes to capture at least some part of the market for hardware that powers these features in next year’s Android phones. The tech will enable variable speed scrolling, new ways to zoom and pan over pictures, new contextual menus, and other features, according to Synaptics.

All of this is old news at this point for those who own an iPhone 6s, but it seems clear that there is true value to the capabilities that pressure-sensitive display panels bring. Only time will tell how Android OEMs implement the tech in their own handsets, and it will surely be interesting to see if Google implements official support in the next major version of Android.