This is the place to catch up on all the biggest product announcements, hardware, apps, synths, Logic/GarageBand instruments and so much more in the world of iOS/Mac music production. This week we get some brand new amp sims for iOS, the new PO-32 drum machine is up for sale, Behringer confirms two new synths for Super Booth 17 and we take a look at the Hexagon Sky instrument from SampleScience.

All of that and more along with this week’s best music app sales are down below:

AmpliTube for iOS brings the world of amp emulation to mobile producers and guitar players. Back in January, we detailed the new AmpliTube Fender Collection 2 for Mac which provides a load of classic fender amps from the 50’s and 60’s to your desktop. And now the add-on pack is available for iOS.

You can now grab it on the App Store as an in-app purchase for AmpliTube. You can choose to purchase single models or various bundles from within the app itself. Pricing goes as follows: 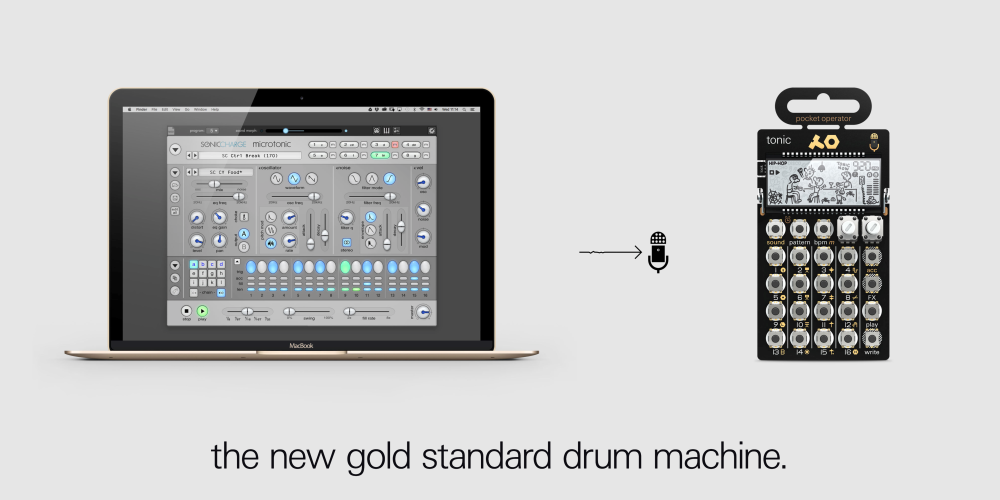 The new PO-32 is now available for purchase!

We had a chance to go hands on for Logic Pros with the brand new PO-32 drum machine from Teenage Engineering. This time around we are able to transfer new sounds on and off the mini-instrument using a Mac desktop app. Pretty awesome stuff here, especially at the price point. You can get a complete breakdown of the PO-32 Tonic in our review right here along with some audio examples of what it can do.

Fortunately, it is just now becoming available (this past week) for purchase to the general public via the Teenage Engineering site for $89.

We are very excited to officially launch two new synthesizers at SuperBooth in Berlin.

Mr. Behringer has made it official. We will be seeing two new synthesizers at Super Booth next week in Berlin. The company has been teasing a Moog Model D clone for some time now. In fact, some thought Uli was trolling until a prototype hit the web courtesy of Behringer himself. He also teased a desktop/keyboard-less version of the company’s DeepMind 12 analog synthesizer with an expected price of around $900 or so. Fortunately, the Moog Model D clone and its Eurorack form factor is expected to come in at $400.

While there has been no direct confirmation that these will be the two instruments debuted next week, it is more than likely going to be the case. Although at this point, if anyone is going to surprise you, it will be Uli.

The sample-based instrument comes loaded with over 100 presets and is largely inspired by the sound of acts like Boards Of Canada, Com Truise, Lone and Tycho, according to developer SampleScience. You can expect everything from vintage synth, strings and pad sampler instruments to much more eclectic options like acoustic instruments sampled from public domain documentaries and strange ethereal atmospheres.

It gets even deeper though with some very cool vinyl, cassette and VHS noises and some very curious “field recording oscillators” that offer up everything from the sound of kids playing in the school yard to howling wolves in the night. Yes, just yes. It works in all major DAWs including Logic Pro X. I’m definitely grabbing this one at $29.99. 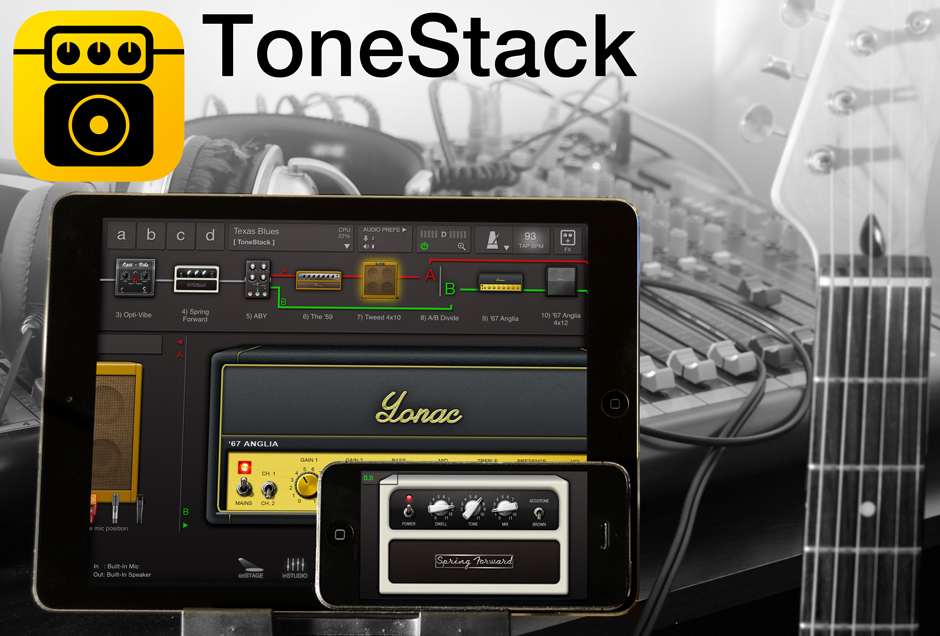