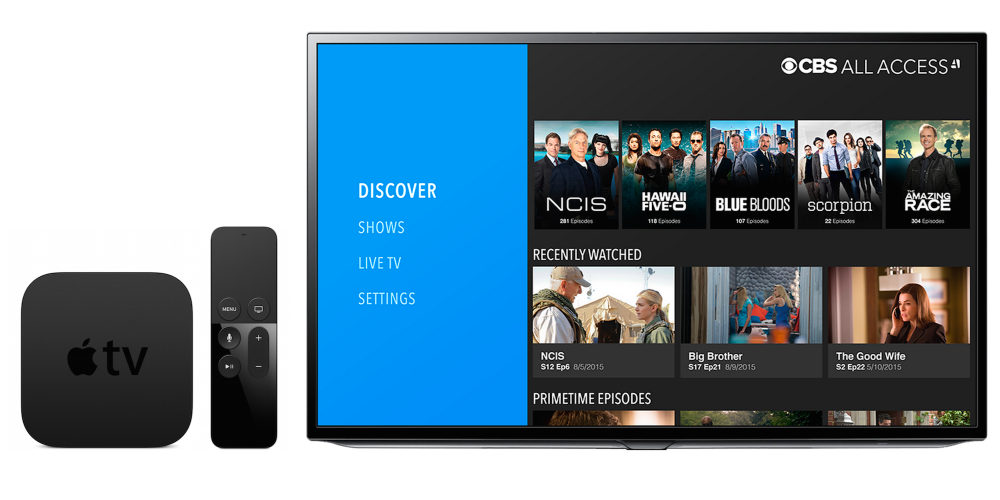 CBS has expanded its All Access subscription video service to include movie streaming for the first time. CBS All Access primarily offers live and on-demand streaming of original TV shows that air on the network. Meanwhile, DirecTV Now is expanding its coverage for Fox local stations to 14 new markets. That’s nearly double the number of Fox local station markets previously offered.

Access to streaming movies is available at no additional charge, although the new video catalog is rather modest at just 18 titles. Movies include several from the Star Trek franchise which complements CBS’s “Star Trek: Discovery” series included in the service.

TechCrunch notes that the new movie collection is currently offered on the iOS app while subscribers will have to wait a little while longer to find it on the tvOS app:

The company would not say how often it plans to add more movies, but its focus at launch is bringing the films to those who are watching on their iPhones and TVs. Initially, the movies will be available on iOS and Windows mobile devices and tablets, plus Roku, Xbox, PS4, Android TV, Amazon Fire TV and Chromecast. In the coming weeks, they will also arrive on Android (mobile) and Apple TV.

As for DirecTV Now, the AT&T-owned live and on-demand TV service is expanding the number of markets where it offers Fox local stations from 17 to 31, Variety reports.

Access to local stations is something that remains a major opportunity for streaming video services like DirecTV Now. AT&T’s live TV streaming service launched late last fall with a handful of local stations included, depending on both market and device.