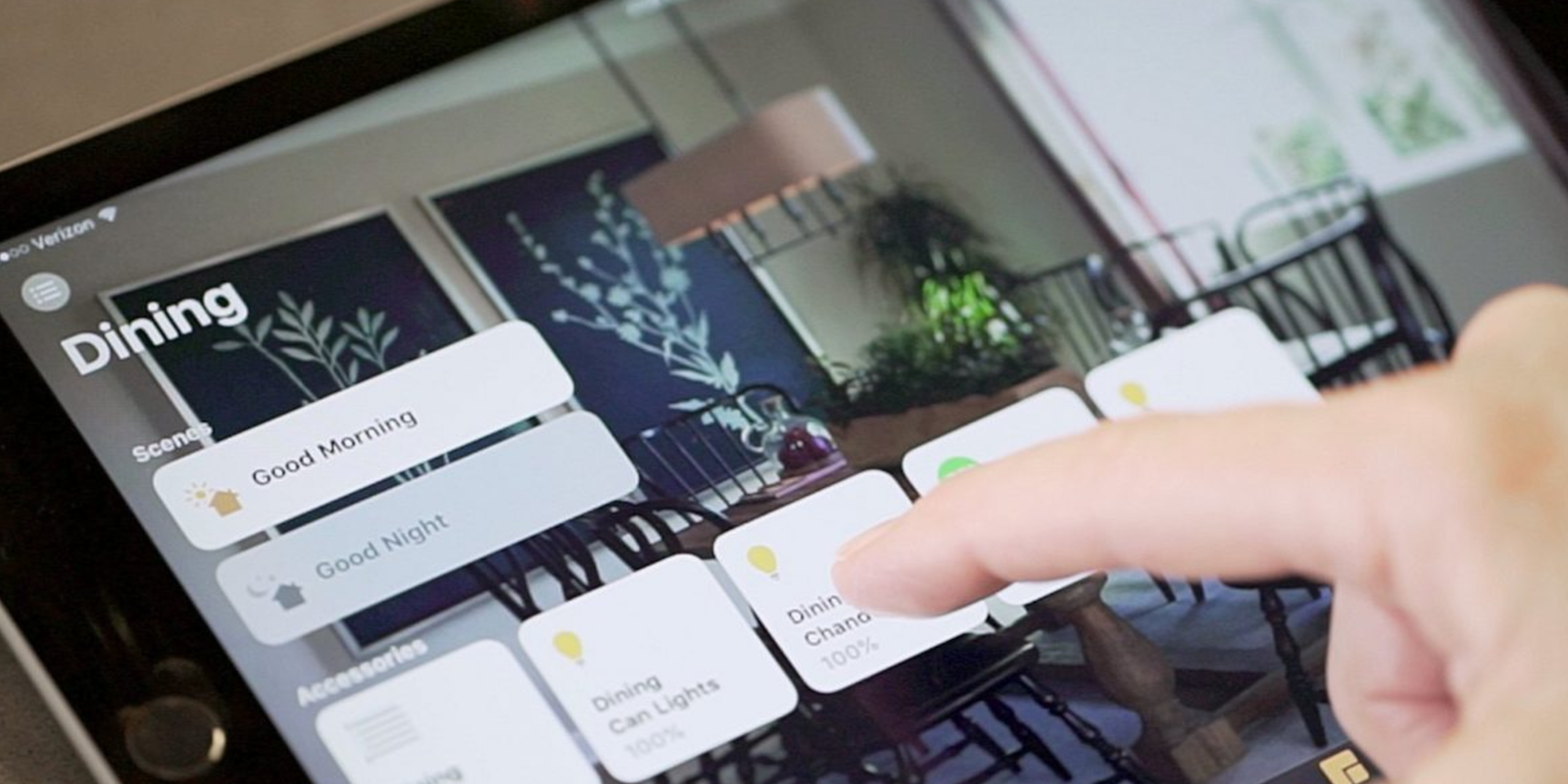 There have been a few homebuilders that have announced and started offering HomeKit upgrade packages for new home buyers, but this is the first time a builder has announced it will make Apple’s Siri-controlled home automation accessory platform standard in its new developments.

Brookfield Residential announced today that it will begin installing a handful of HomeKit accessories in new homes it’s building starting with a few neighborhoods in California.

“We always think forward to anticipate consumer demand, and Brookfield Residential has for more than a year explored collaborations with Apple HomeKit controls,” said Brookfield Residential Chief Operating Officer Adrian Foley. “Now the market is ready to align on a large scale with Apple’s clear and convenient HomeKit design. We will offer buyers The Connected Home Experience with Apple HomeKit in all our new Southern California neighborhoods.

The first development that will benefit from the HomeKit tech built-in will be the Delano neighborhood in Irvine’s Eastwood Village. The pre-installed products will mean that new home buyers can control things like lighting, thermostats, locks and more all from Apple’s Home app on iPhone and iPad and using Siri with voice commands.

The HomeKit products (and other tech) being installed by Brookfield Residential include the following:

If you’re interested in buying a home in California, Brookfield Residential confirmed its first neighbourhoods to include HomeKit stock will be:

Homebuilder KB Home, also based in California, started offering smart-home upgrade packages for buyers of its new houses last year. Those start somewhere in the range of $4000 and include several accessories and a bundled iPad and Apple TV necessary for controlling the system and remote access. That’s about how much we estimated it would take for a nearly fully-equipped HomeKit smart home.

Pre-fab builder WeberHaus also previously announced plans to offer Apple HomeKit-equipped smart homes, making it the first to do so in the EU.