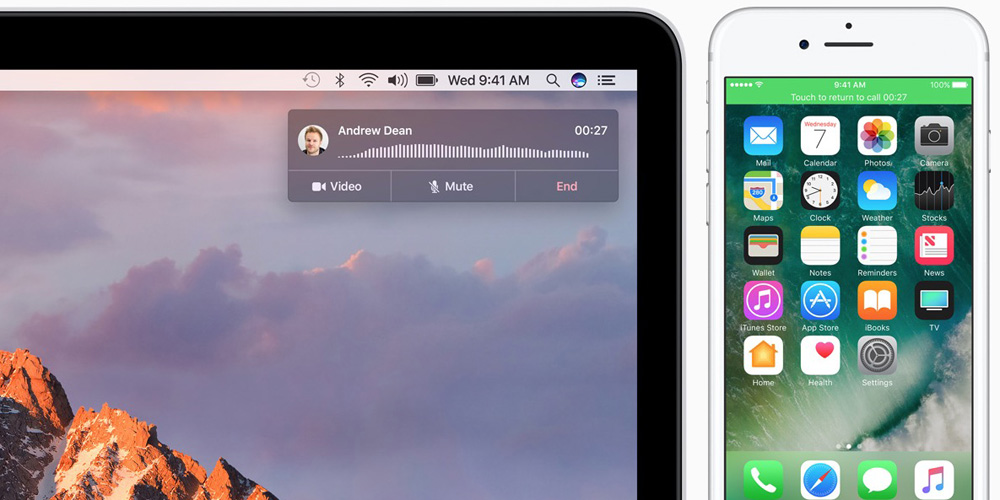 I’m a huge fan of Apple’s Continuity features. Being able to start writing something on one device and continue it on another is fantastic. Pasting between devices is really handy. Being able to answer a phone call on my Mac is often more convenient than doing so on my phone when I’m working. And so on.

The ability to focus on the task I want to achieve, rather than the device I want to use, is a very nice illustration of the benefit of working within a single ecosystem.

But there’s one thing Apple appears to have forgotten, and that’s a quick, easy and reliable method to switch FaceTime calls between devices …

Phone calls are no problem. But I favor FaceTime over cellular calls when speaking to other Apple users.

That’s partly for the flexibility to switch between audio and video. It’s surprising how often during a voice call it’s useful to show something, and flicking into video is the most efficient way to do that. It’s also partly because – as someone who works from home – I spend most of my time connected to a Wi-Fi network. Why use cellular minutes, which are limited on my plan, when I can use Wi-Fi data, which isn’t?

Because I can use any of my devices to make a FaceTime call, I’ll generally use the one that happens to be in front of me at the time. That might be my Mac, iPad or iPhone. I love that flexibility, but it falls over when I want to leave the device I’m using.

For example, if I start a call on my Mac but then want to make a cup of tea. I don’t want to have to carry the Mac to the kitchen with me.

Or if I start a call on my iPad and then head out: I don’t want to be walking down the street talking on my iPad.

What I really want is a simple option to handoff the call to my chosen device, just as I can with a phone call. Ideally, that would be as easy as opening the FaceTime app on my preferred device. It should show me that there’s a call in progress, and let me tap one button to transfer the call.

Is it just me, or would this be useful for you too? Or am I missing a really painless way to do it? As always, please share your views in the comments.