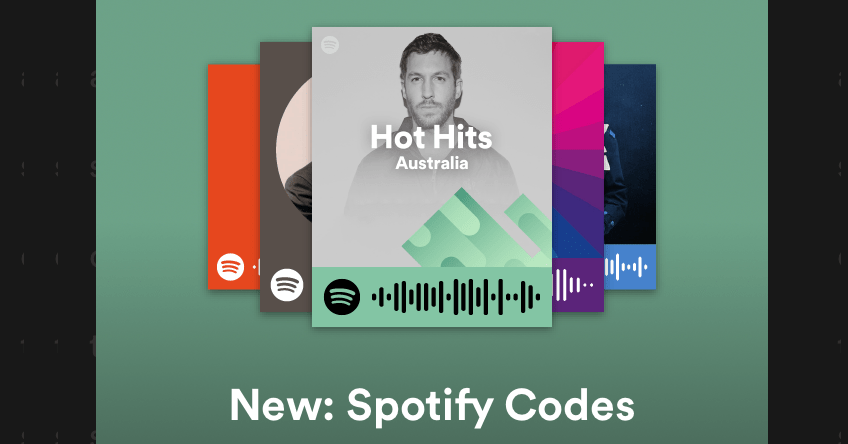 Spotify is launching a new feature called “Spotify Codes” that will generate a unique, QR-like code for anything on Spotify, which the company hopes will be used for sharing and discovery of new music. (via TechCrunch).

The Spotify app itself has a camera feature built-in to the search bar, allowing you to scan a Spotify Code you discover either online or somewhere in the real world, directly from within the app.

You can alternatively grab a screenshot of a Spotify Code you see somewhere on your own devices, like on a website or in an app, and then upload it within the camera feature in Spotify. The feature, for example, could be used to make sharing Spotify music on Instagram and other photo sharing services easier.

Spotify hasn’t actually announced the new feature itself, but it looks to be active and already rolling out to some users. There are also references to the feature in its support documents where it shows you where to find and how to share the scannable codes. The company should have more information next week when it plans to launch the Spotify Codes feature officially. 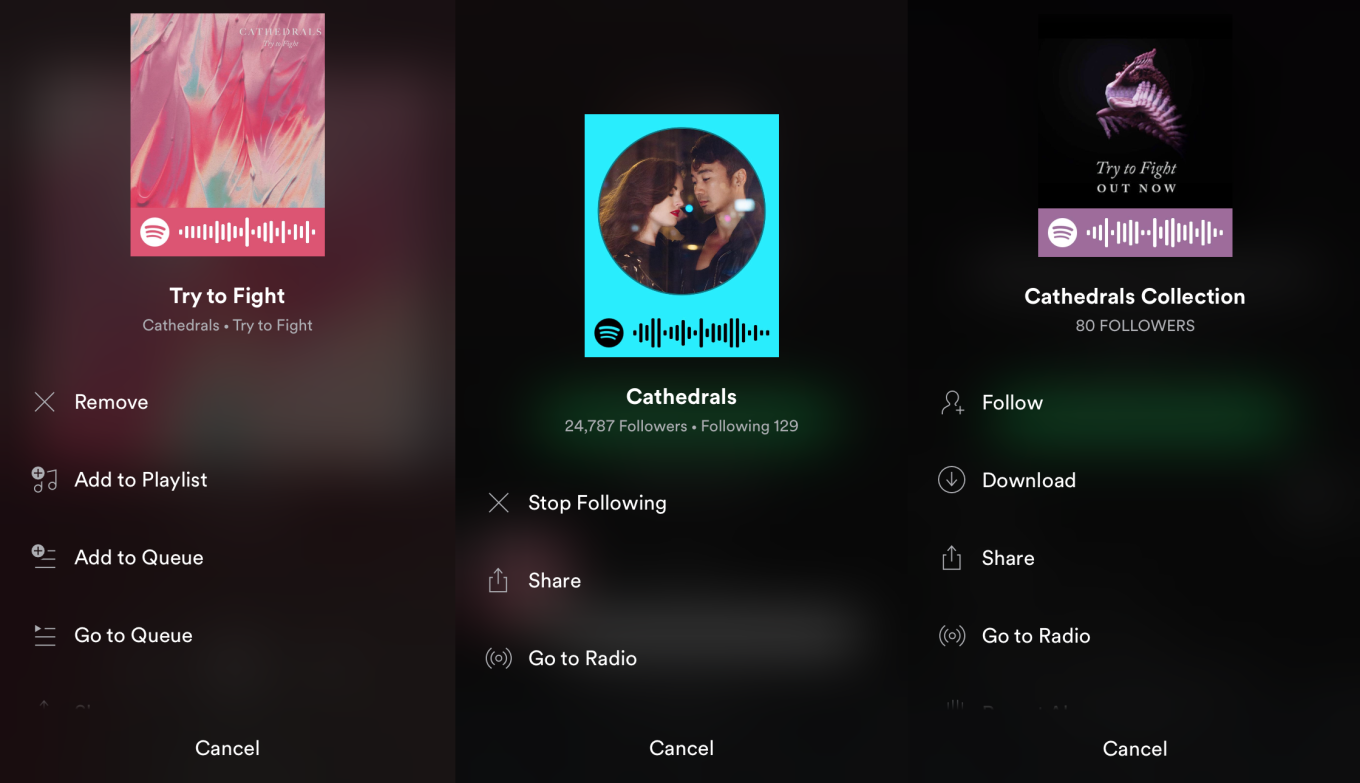