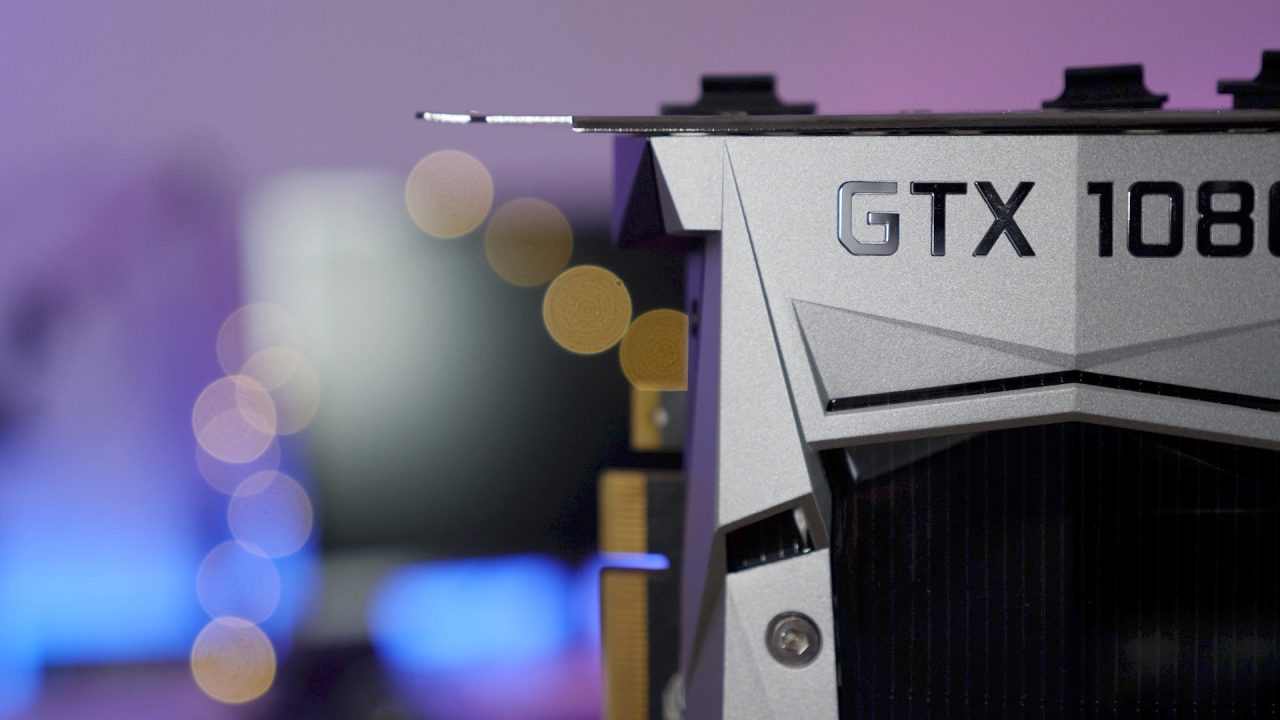 Why might the RX 480 be the better choice for video editing on a Hackintosh? One reason is that Final Cut Pro relies heavily on OpenCL performance.

Unfortunately, there seems to be a general consensus that just because an Nvidia card doesn’t perform well with Final Cut Pro X that its OpenCL performance must be terrible across the board. LuxMark OpenCL benchmark scores prove otherwise.

In other words, AMD cards shouldn’t be the automatic default choice for working with OpenCL tasks. Depending on the implementation, performance could be better or significantly worse. You’ll need to experiment to see what card might be best for your particular use case.

As you can see, the GTX 1080 Ti outperforms the RX 480 in all three LuxMark tests — as it should, given that it’s well north of double the price. This test just underscores the fact that you can’t make general assumptions about OpenCL performance when comparing AMD and Nvidia cards. For example, notice how close the two cards compare in the medium Neumann Mic scene.

In general I find that the 1080 Ti performs better in many tasks. For instance, it yields more responsive performance and playback when scrubbing through a 4K timeline in Final Cut Pro X. It’s also, as we’ve covered before, a much more competent gaming companion, and performs far better in Windows if you’re into dual booting. 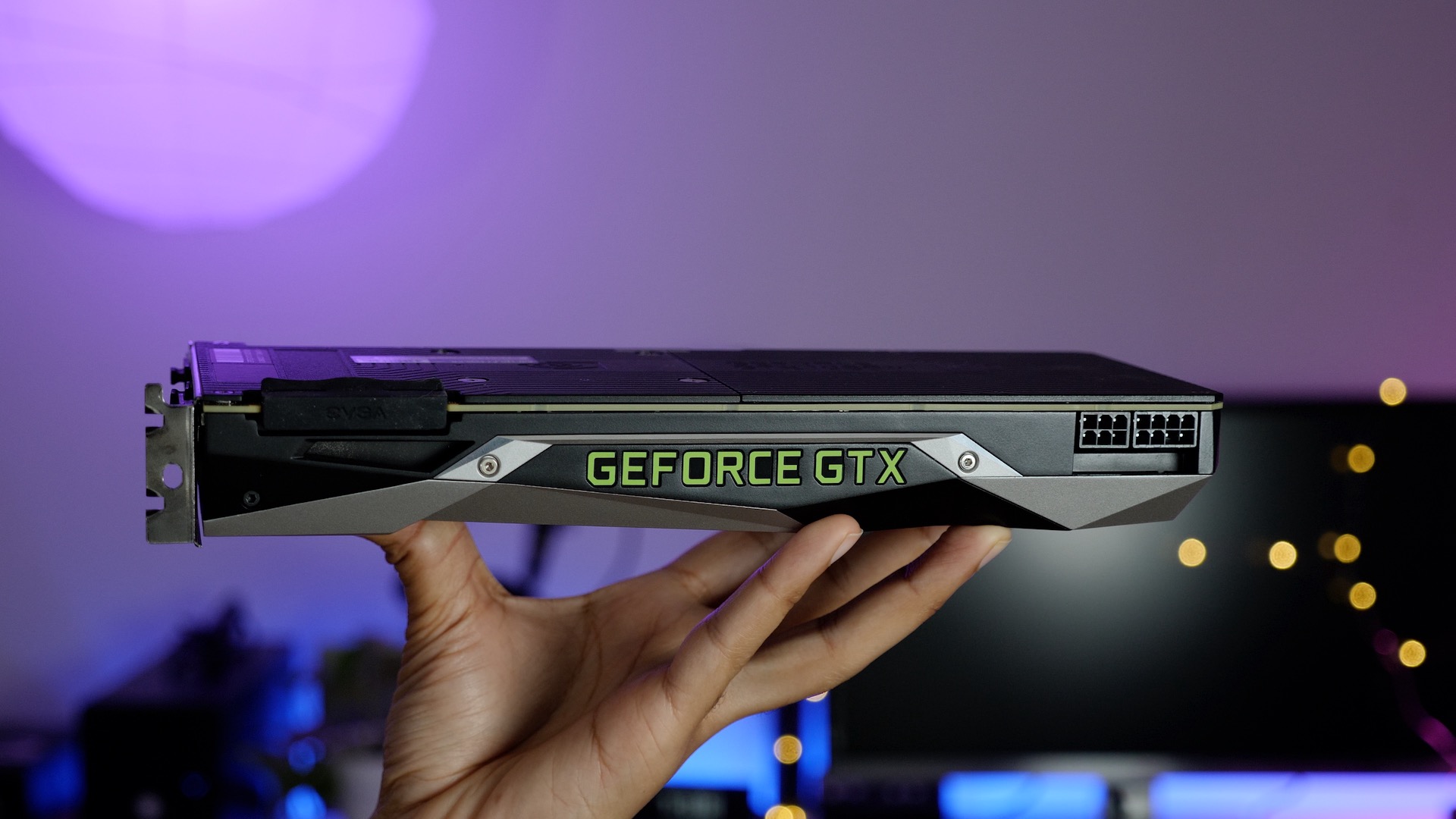 But when it comes to exporting video in Final Cut Pro X, the difference can be huge. Over the past few weeks I’ve tested both cards extensively, and it’s become evident to me that if you’re primarily concerned with fast Final Cut Pro X exports, then the RX 480 (or a similar card) is the way to go.

Although the popular BruceX 5K test doesn’t always tell the whole story as far as overall performance, it is a highly used benchmark in the Final Cut Pro X community, so I wanted to include it.

The difference between the two cards is there, but it’s not a big enough difference to make concrete assumptions about performance.

The real interesting story unfolds when comparing real world exports. For example, I exported a 4K version of the LaMetric Time hands-on that I posted yesterday. This video was shot using my Panasonic GH5 at 4K 150Mbps. 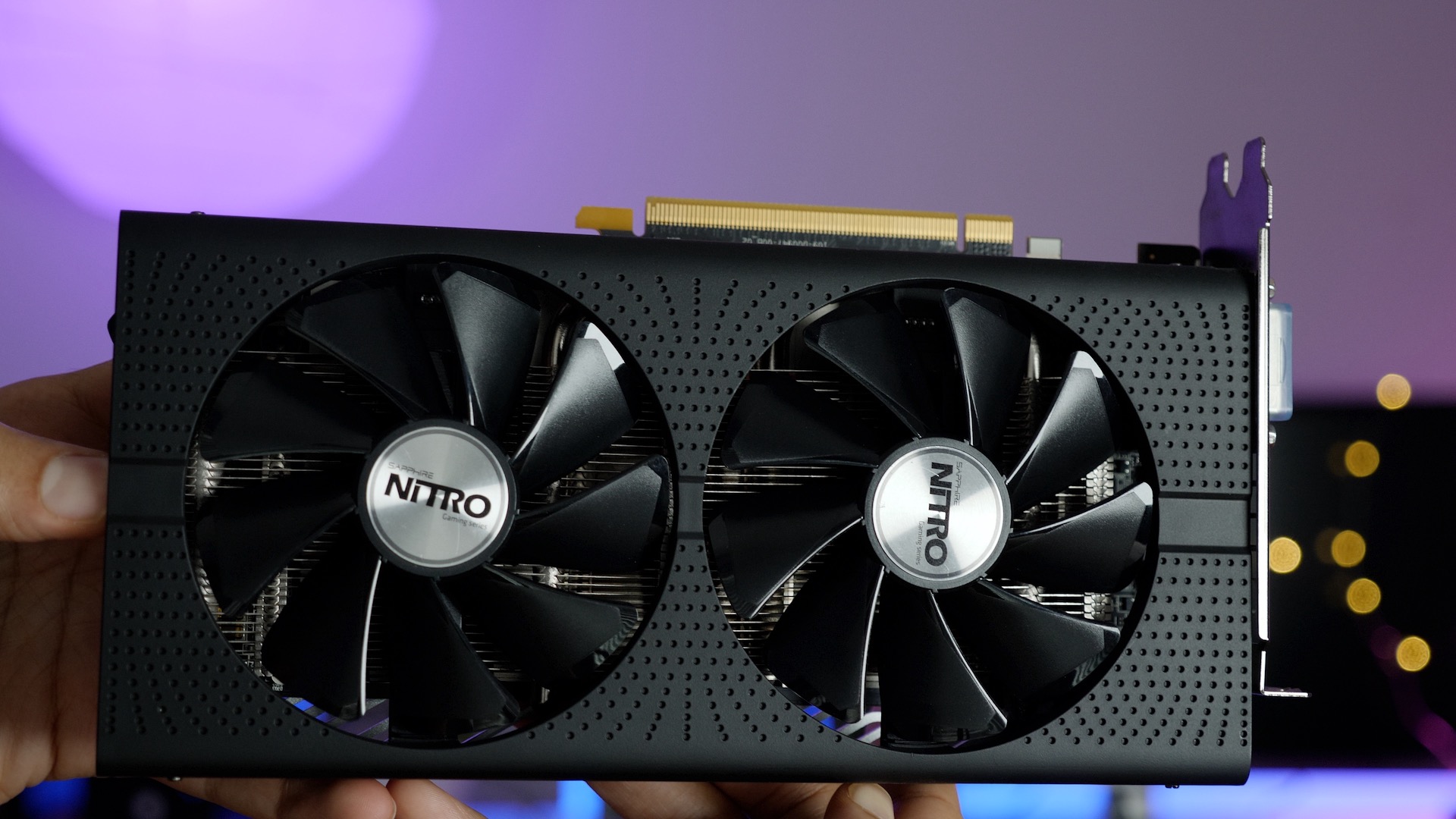 As I do with all of the videos that I eventually upload to YouTube, I used a Compressor preset to facilitate the export. The single-pass Compressor preset results in an H.264 file with a bitrate somewhere around 50,000 kbps. This is well within the realm of what YouTube recommends for 4K video. Here are the results:

The LaMetric Time video lasts for exactly 332 seconds, or 5 minutes and 32 seconds. When exporting the video using the Nvidia GTX 1080 Ti, total export time was 19 minutes, or 1,140 seconds. When exporting using the AMD RX 480, export time was less than real-time, 305 seconds, or just 5 minutes and 5 seconds. That’s a difference of almost 14 minutes. The multi-pass test yielded an even wider discrepancy.

Not so cut and dry

What can we conclude from these tests? First of all, the differences between these two cards, outside of price, aren’t so cut and dry. If you’re only focused on Final Cut Pro X, then recommending AMD’s offering is easy, though it doesn’t come without caveats. 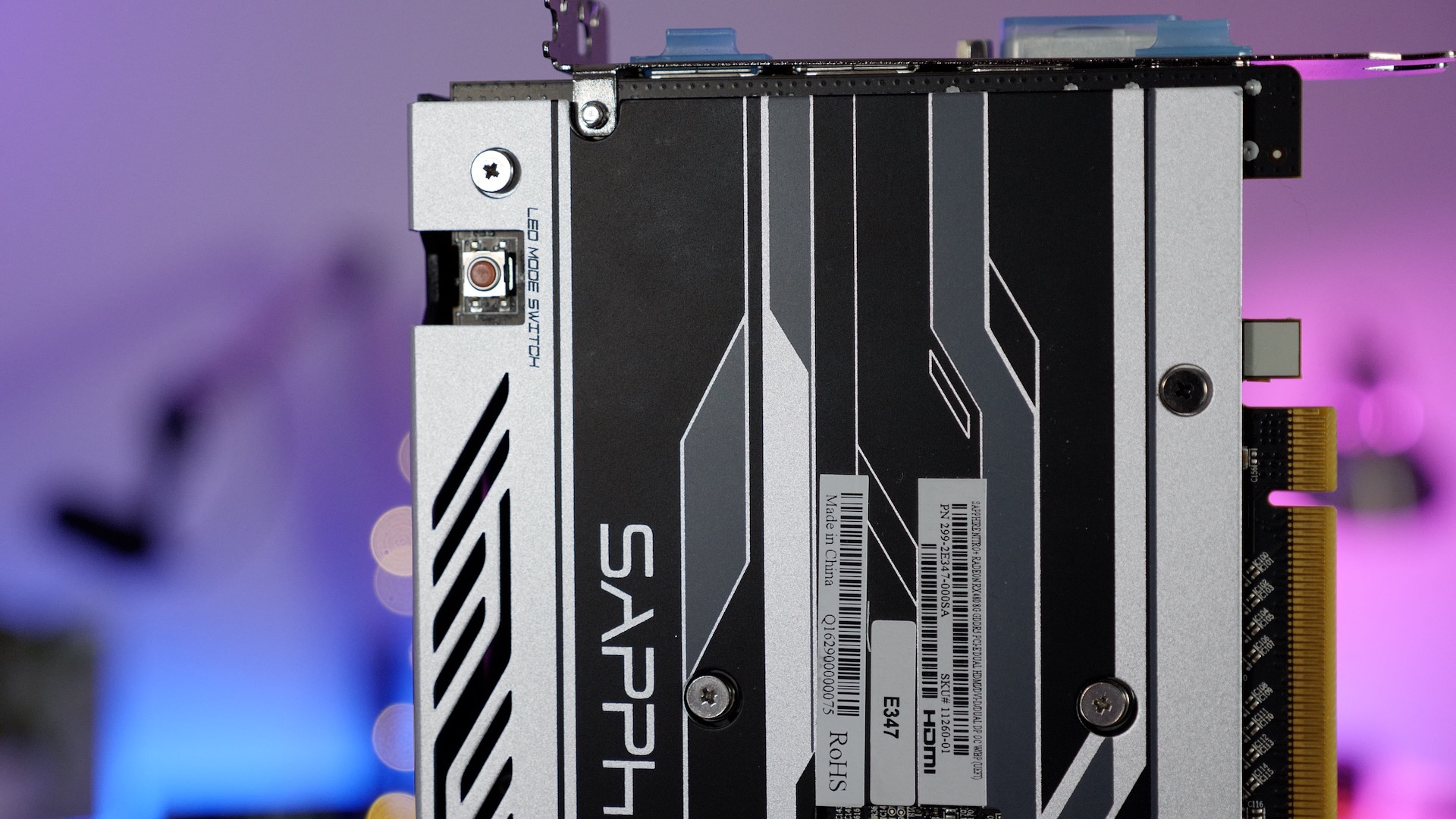 On Hackintosh machines, the latest AMD cards require the iGPU to be enabled on boot, and depending on your setup, this could be a pain point. More troubling is the fact that Final Cut Pro X can act finicky when driven by an AMD-enabled Hackintosh, and it’s not always easy to pinpoint where problems are stemming from.

Granted, I don’t claim to be a Hackintosh expert, but I find that my builds have been more stable with the Nvidia GPU inside as opposed to the AMD GPU. When Final Cut Pro 10.3.3 launches and works, it’s excellent when driven by the RX 480, but I’ve occasionally ran into seemingly random crashes upon launching the app, and after hours of troubleshooting only a restore from backup remedied the issue. 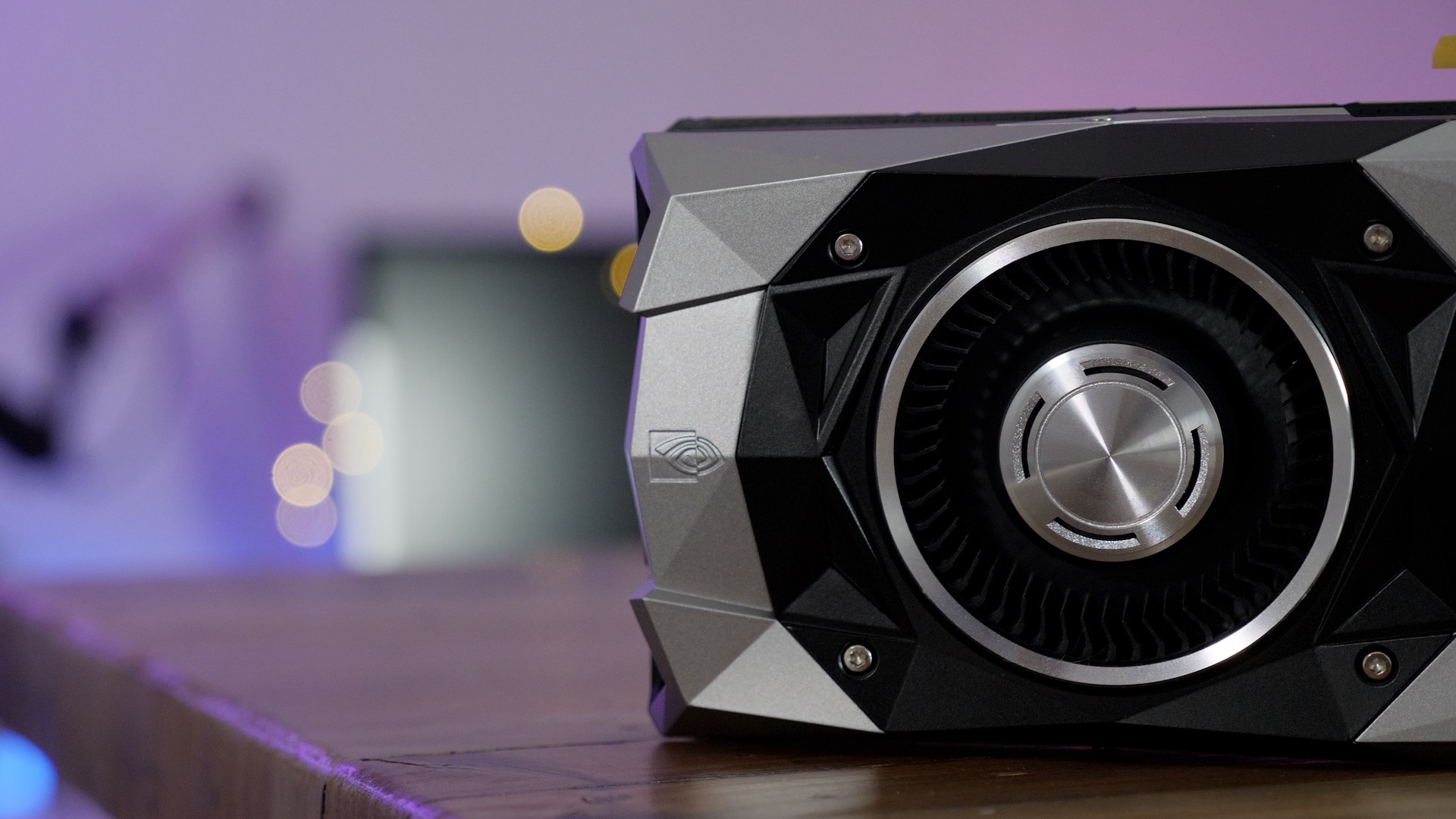 I should also mention that you’ll need to go in and manually edit a few kernel extensions in order to get GPU acceleration working with the RX 480. With the GTX 1080 Ti, it’s as simple as downloading the drivers from Nvidia’s website and rebooting.

Nvidia’s card also has the advantage when it comes to tackling other apps, such as those in Adobe’s Creative Cloud Suite, and the recently announced DaVinci Resolve 14 beta release from Blackmagic Design — both of which utilize CUDA.

Then there’s the future. We don’t know exactly what Apple has planned for professionals with its forthcoming Mac Pro update, but Apple could decide to make Final Cut Pro work better with Nvidia cards somewhere down the line. 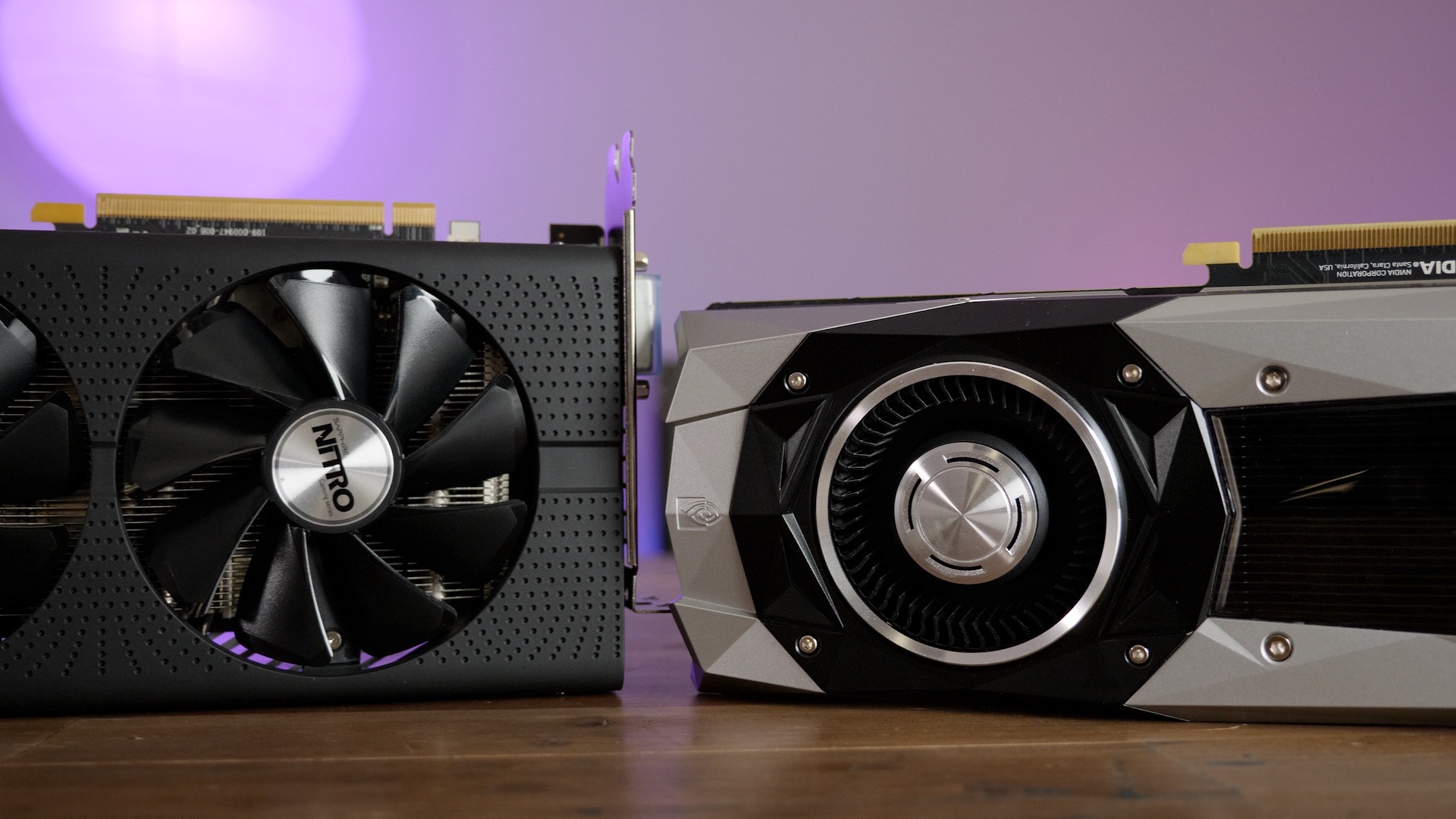 Do you use a cheesegrater Mac Pro or a Hackintosh powered by an aftermarket Nvidia or AMD GPU? Would you consider doing so? Sound off in the comments with your thoughts and experiences.