Google Assistant reportedly coming to iOS soon, could be announced at I/O [U] 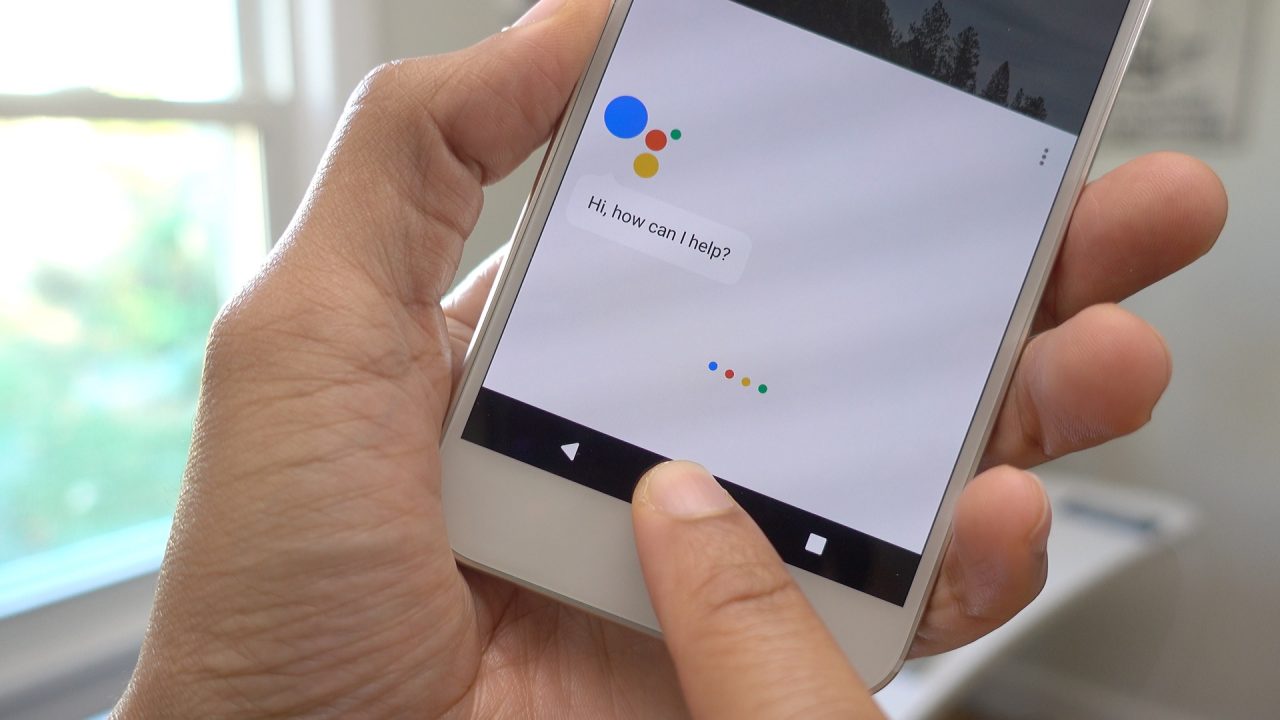 Update: Bloomberg corroborates the report, stating the planned I/O launch as a specific plan rather than merely a possibility.

Google’s artificial intelligence software is already inside Android phones, smart speakers and watches. At the Google I/O conference this week, the Alphabet Inc. unit plans to bring it to at least three more places: iPhones, coffee tables and kitchens […]

The Assistant app will integrate with other Google apps on the iPhone so a user could ask to see a video and it will begin playing via YouTube.

Google Assistant has expanded quite a lot over the past several months since its debut on the Google Pixel, with the service moving to Google Home, Allo, and the majority of Android phones on the market today. Now, it seems that Google is planning another expansion, with a potential debut on Apple’s iOS.

According to Android Police, Google is planning to announce that Assistant is making its way to iOS, with an announcement potentially coming as soon as Google I/O this week. That would certainly be the most fitting place to make this announcement, but it’s unclear what Google has in mind as timeframes are pretty unclear.

Assistant on iOS will launch in the US only at first and will adopt a slightly different style compared to what we’ve seen to date. Apparently, the iOS version of the service will have the same voice-controls found on Android, but will also use the chat-style which is currently found in its Allo messaging app. It seems likely due to this, at least to me, that Assistant on iOS will be its own app, not just an extension of one of Google’s current offerings on the platform.

While this move may not make sense for Google at first glance, it does in the bigger picture. Google just launched the Assistant SDK to enable developers to use Assistant on their own devices, and the “Actions on Google” platform continues to expand as well. By bringing Assistant to Android’s main competitor in the smartphone market, developers will have further incentive to develop for it, seeing that just about everyone will have access to it in one way or another.