Apple Music announces Sigrid as this month’s Up Next artist 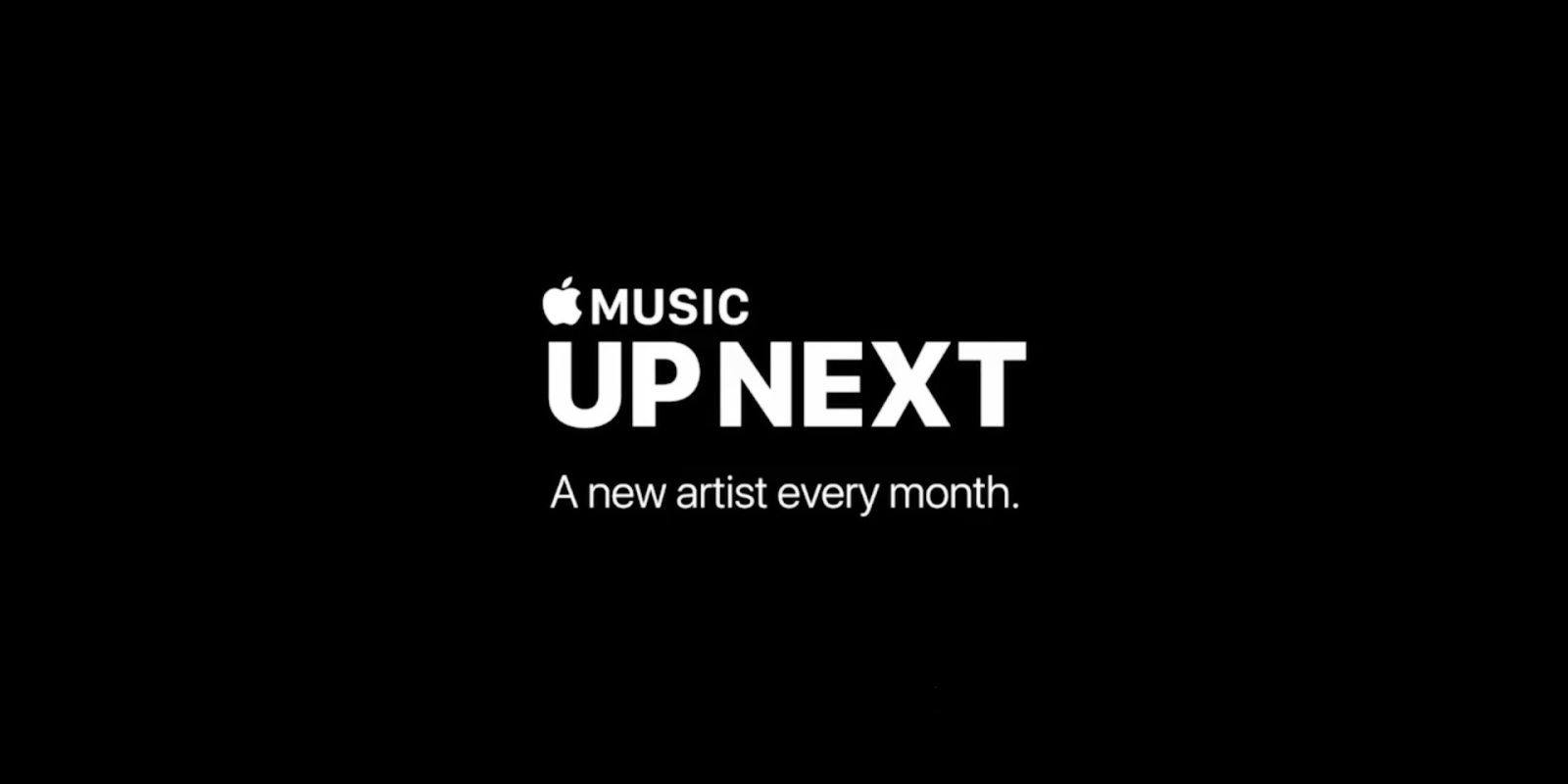 Following up on last month’s release, Apple Music has announced that Sigrid is May’s Up Next artist. Up Next is a new documentary artist series from Apple Music that focuses on up and coming musicians.

The Up Next series started last month with R&B inspired hip-hop artist 6LACK (pronounced “black”). Apple Music’s Up Next page was dedicated to the artist including a personal documentary with the artist, and an interview with Zane Lowe.

Sigrid is a Norweigan singer-songwriter who gained traction recently with her release of “Don’t Kill My Vibe.” From her Up Next profile this month:

Armed with an electrifying voice and an effortless gift as a songwriter, Sigrid is a love-at-first-listen pop star. She was only 16 when her first song proved she was destined for stardom beyond small-town Norway, and she delivered an international hit with the raw, radiant energy of “Don’t Kill My Vibe.” Explore Sigrid’s music, watch an exclusive short film, and check out her intimate interview with Julie Adenuga.

it's an honour to be @AppleMusic's #UpNext artist. here is a snippet of a documentary we did together back home in Norway 💜 pic.twitter.com/0mnZKcCtEE

Get to know Sigrid on Apple Music’s Up Next at apple.co/upnext. Stay up to date with the exclusives coming to Apple Music and Beats 1 in May/June over at our What’s Coming page.