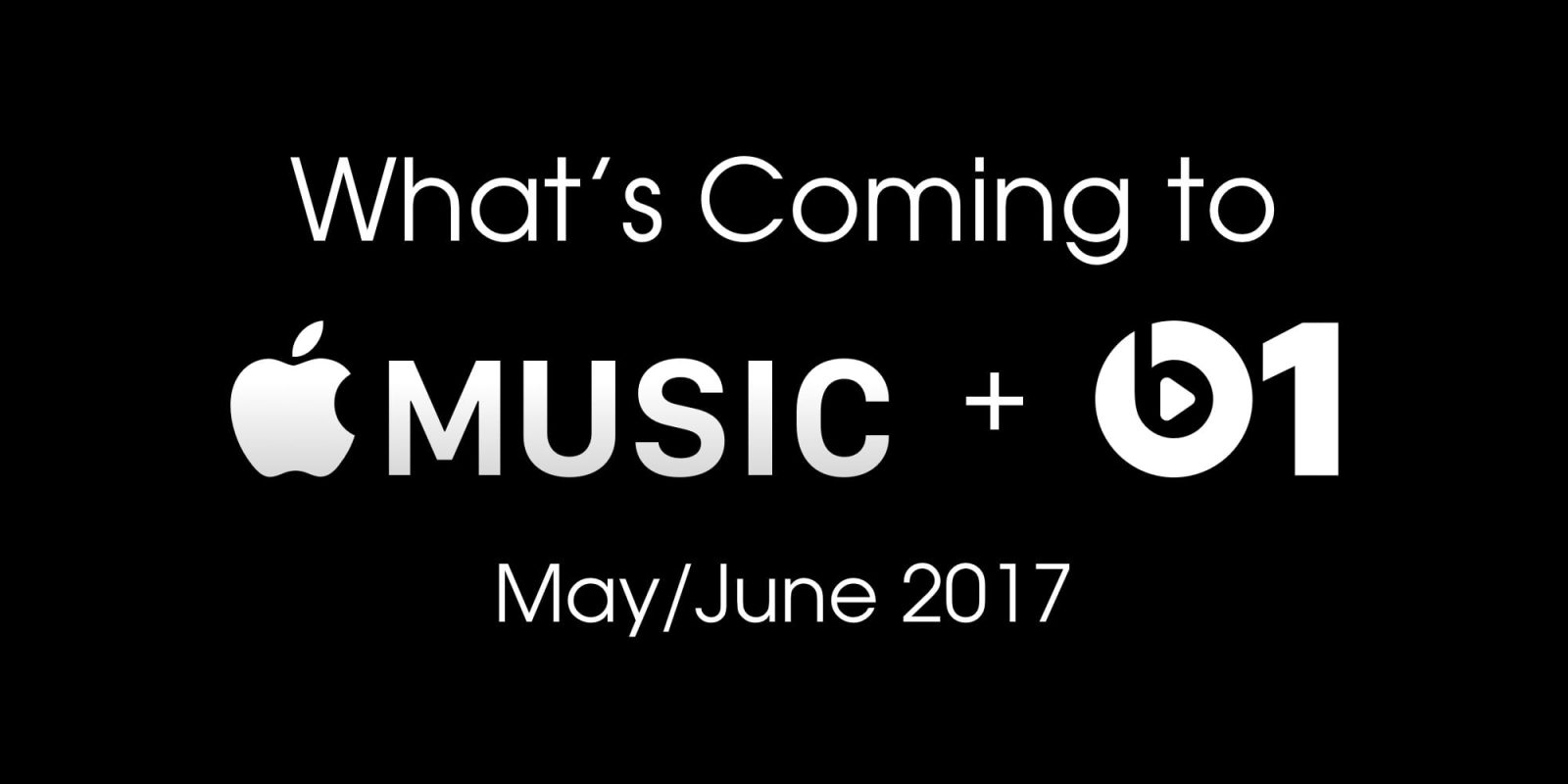 With the flurry of Apple Music and Beats 1 content coming to the platforms every month, it can be difficult to keep up. With exclusives like Harry Styles’ documentary and Lars Ulrich’s new show, your potential favorites can be easily missed. With our new “What’s Coming” series, we hope to keep you on top of all the latest and upcoming exclusive releases.

We’re a third of the way into May and new films are still being announced for the month with even more coming in June. We’ll be sure to update the list here as new information is released, so be sure to bookmark this page. Let’s dive right in and see what you’ll be able to catch on Apple Music and Beats 1 starting in May and June 2017.

Starting off, there remain to be a few exclusives that have yet to get confirmed release dates. Carpool Karaoke, originally slated this Spring, has now been delayed to “later this year.”

Dr. Dre’s Vital Signs had been initially reported as Apple Music’s first produced original series. The 30-minute six-episode long series has been described as a “semi-autobiographical” drama following Dr. Dre’s life. News on the series’ release has been quiet over the past year, and no new information has surfaced.

A film that premiered at the 2017 Tribeca Film Festival, and will soon be on Apple Music, is Clive Davis’ The Soundtrack of our Lives. Specific details on the release aren’t yet available. It’s safe to assume that with Apple acquiring the rights to the film, it will most likely focus on a digital release.

Last up is the potential of unreleased Prince footage coming to Apple Music. Rights to the footage are currently in discussion amongst other streaming services, so details are sparse.

Technically having debuted last month, House of Strombo will be a ten episode long series featuring live house-party concerts. The videos come directly from George Stroumboulopoulos’ home alongside interviews with each of the artists. The first episode is available now featuring A Tribe Called Red.

Harry Styles: Behind the Album

This exclusive documentary coming to Apple Music is a behind the scenes look at the former boyband member’s upcoming album, Sweet Creature. The debut solo album will be a proving ground for the artist to show that he can be more than a flash in the pan. As Harry Styles describes it, “I kind of wanted to see if I could write something that people liked, without knowing everything about me.” 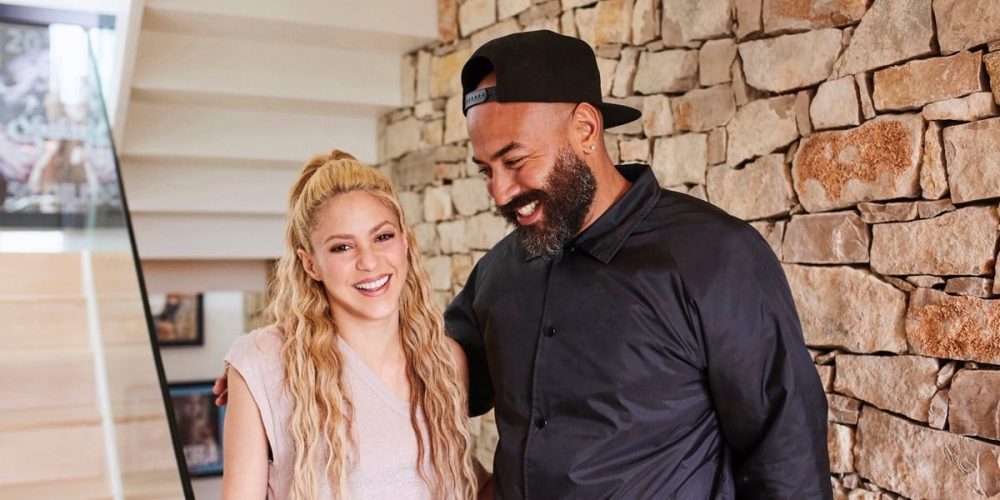 Shakira will be hosting her own three-part radio special on Beats 1. The first episode will air on May 20th at 11 AM PT, with a follow-up episode on May 21st at 11 AM PT. The third episode will culminate in her sharing tracks from her upcoming album El Dorado, while she’s interviewed by Beats 1’s Ebro on May 25th at 3 PM PT.

Planet of the Apps

Puff Daddy’s documentary saw its initial showing at this year’s Tribeca Film Festival, and will soon find its way onto Apple Music. The documentary follows Sean “Diddy” Combs, aka Puff Daddy, as he reunites with members of his Bad Boy Records label. The group comes together in a three-week rehearsal period to get ready for a sold out show at the Barclay’s Center in Brooklyn. 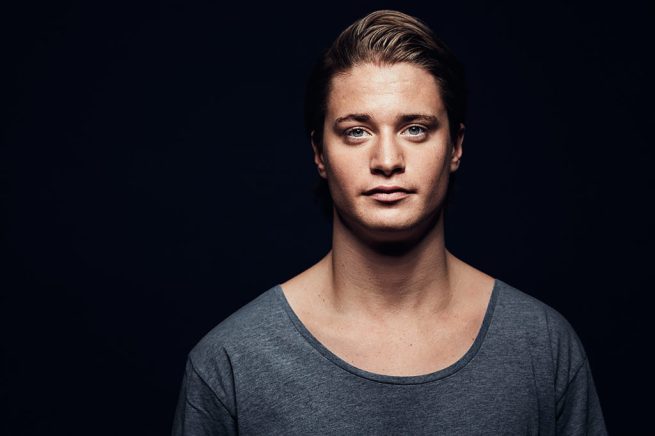 Kygo, Norweigan DJ and house music producer, is set to release his own Apple Music documentary. Sources have confirmed the film will debut sometime in June, but exact details are still unknown.

Lars Ulrich, Metallica’s drummer, has gotten his own debut radio show starting on Beats 1 this month. The show, It’s Electric! will have a focus on new and obscure music discovery. According to Ulrich, he will be playing “lots of really cool music by mostly bands that you don’t know; a lot of bands I’ve just been introduced to. We don’t believe in boundaries, and we’re open to everything.”

For a complete lineup on Beats 1 shows, check out the official online schedule.

Keep up to date with all the exclusive content coming to Apple Music and Beats 1 throughout the year!