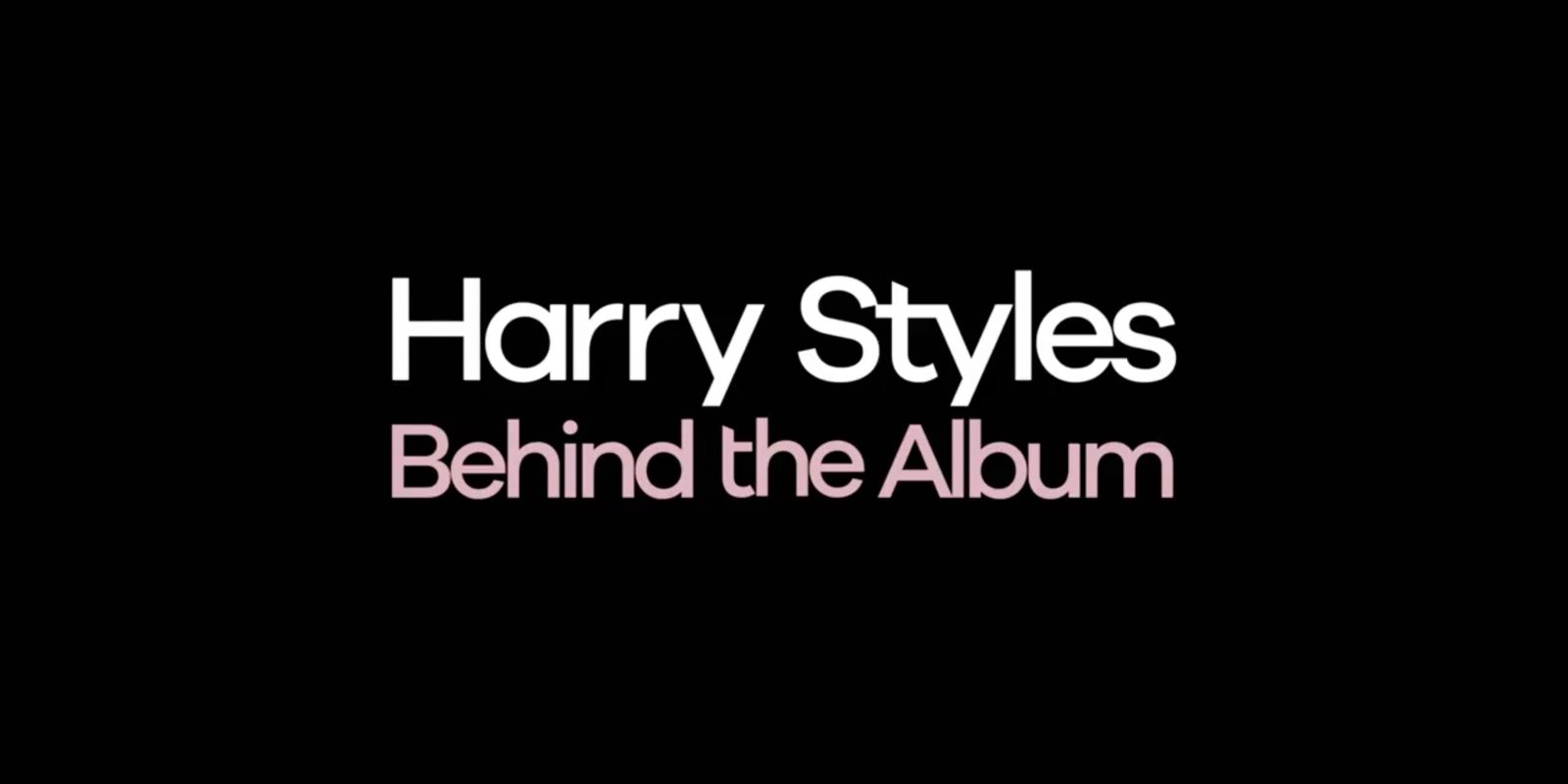 [Update: The Harry Styles: Behind the Album music documentary is now available from Apple Music.]

As Apple Music continues to feature more exclusive content, former One Direction member Harry Styles is the latest that will be releasing his musical documentary exclusively on Apple Music on May 15th.

The documentary, aptly named Harry Styles: Behind the Album is a behind the scenes look at Styles’ first solo album. From the already released singles, the album will be a departure from the British boy band member’s earlier sounds. As Styles puts it, “I kind of wanted to see if I could write something that people liked without knowing everything about me.”

Not only are music documentaries featuring Sean “Diddy” Combs and Kygo coming to Apple Music, but an unreleased Prince film is on the table as well. Apple has seemingly been more on top of its Apple Music exclusive video content that features musical artists, while its other original content has yet to be seen.

Publicly announced, and already delayed, Carpool Karaoke will be released later this year as should Planet of the Apps. This mixed content approach, of original series and musical documentaries, has shown that Apple won’t be taking just any one direction.