Apple Music launches Up Next, a documentary series starting with 6LACK 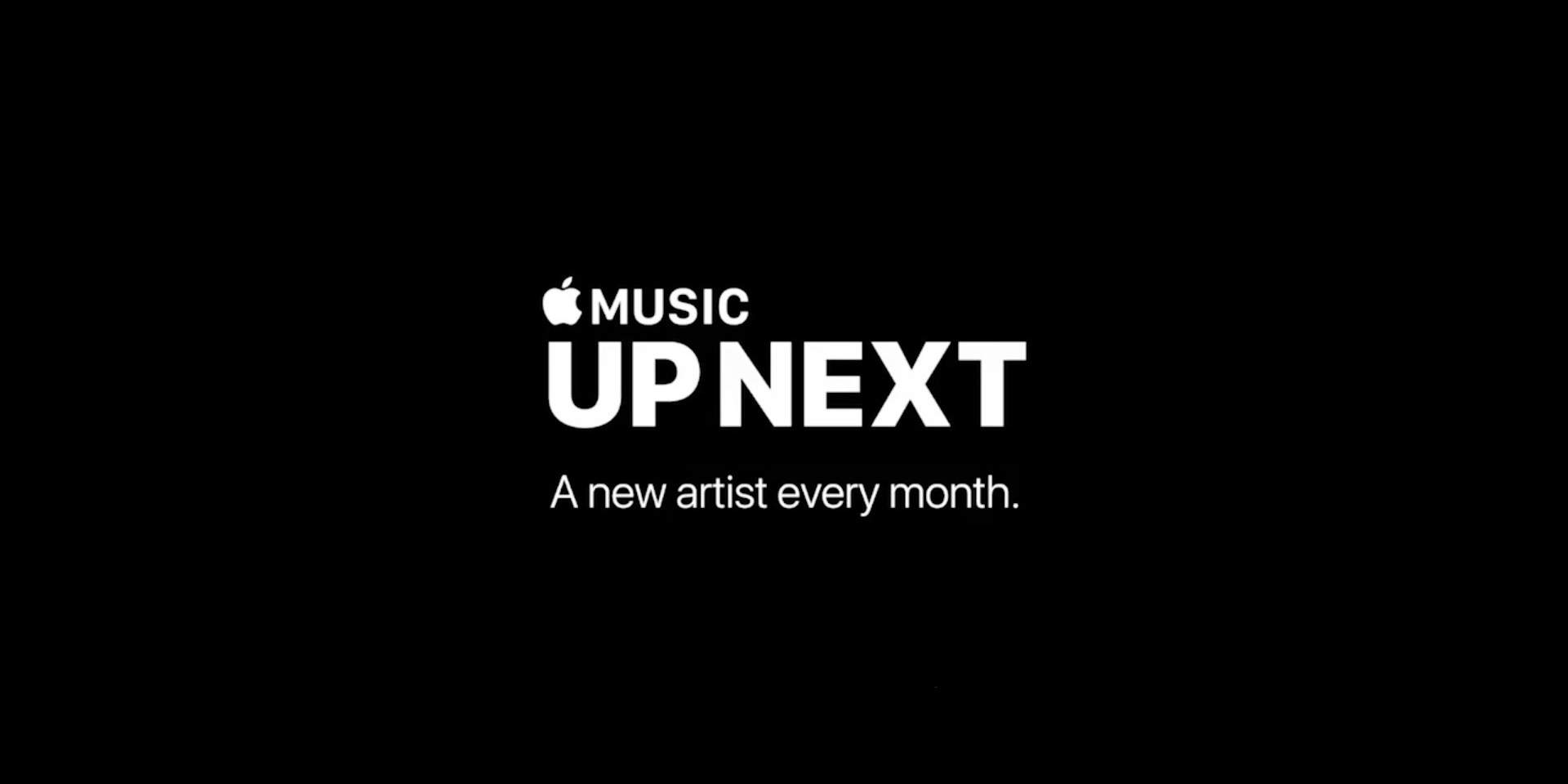 Announced today, Apple Music has begun a new mini-documentary series entitled Up Next. The monthly series will focus on up and coming artists.

The documentary series falls in line with Apple Music’s own growing independent content catalog. While the content is stylistically different from Carpool Karaoke and Planet of the Apps, it shows that Apple Music is focusing on what it knows – music.

This month, Apple Music is starting off with 6LACK (pronounced “black”) and his journey through music. From his Up Next biography:

Considering he made his recording debut at the age of four, you could say that 6LACK – pronounced “black” – was born to do this. The singer/rapper transcended the Atlanta underground with last year’s “PRBLMS”, a bold showcase of late-night, R&B-inflected hip-hop. The unfiltered personal narratives of his full-length debut, FREE 6LACK, proved that “PRBLMS” was just the beginning. Explore 6LACK’s blossoming catalog, watch his incredible live performance in Atlanta, and get to know him through our exclusive documentary and in-depth interview with Beats 1’s Zane Lowe.

The official Apple Music Twitter account states that Up Next is “music’s next generation.” The current Up Next page for 6LACK shares his mini-documentary, his latest album release, a live performance, and an interview with Zane Lowe.

Notably, the live performance is titled Up Next Session, possibly hinting that Apple Music may be sharing more of its own in-studio performances in the future.

The new Apple Music Up Next page can be seen over at apple.co/upnext.