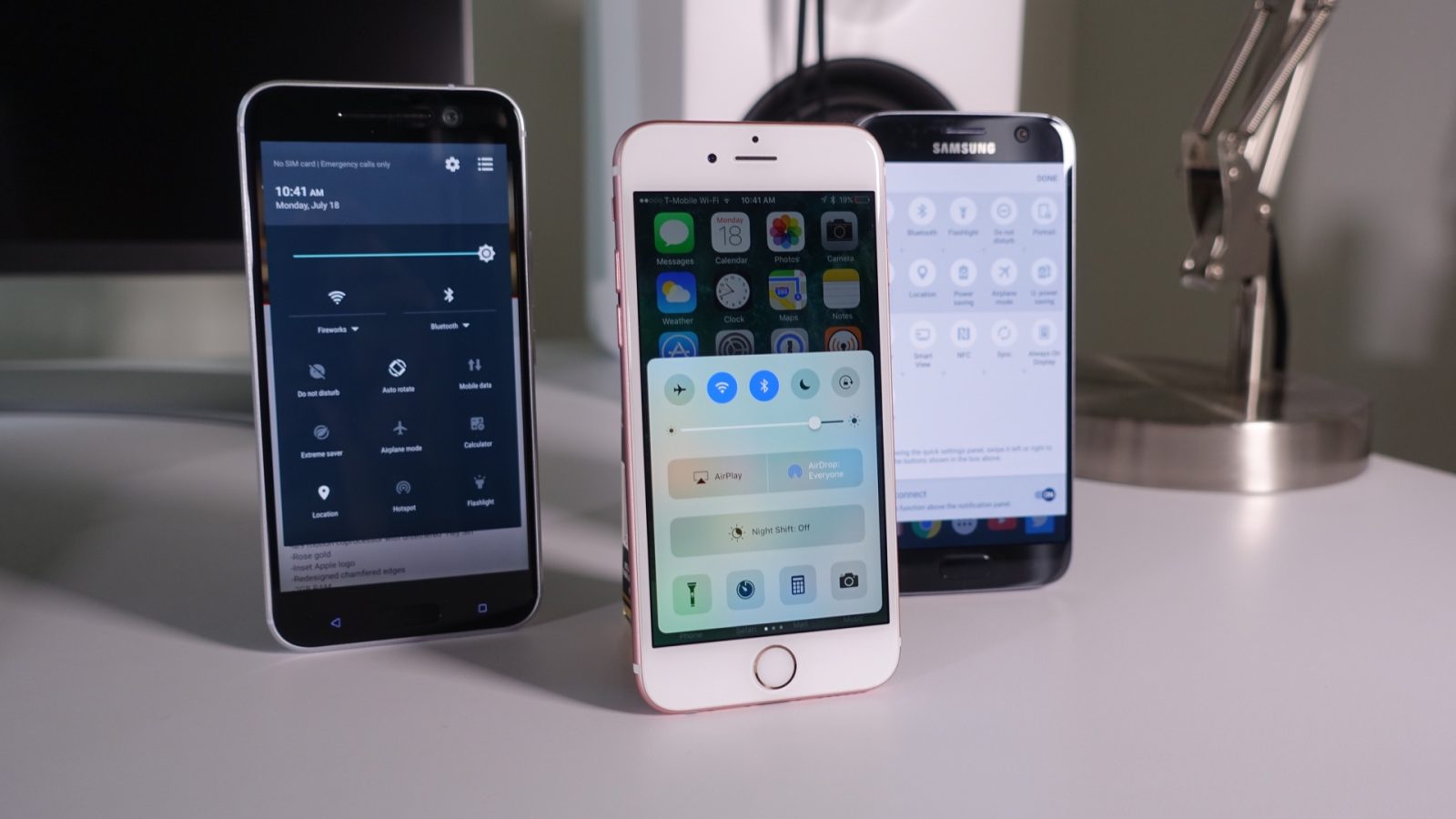 A great collection of third-party apps is one of the stickiest parts of using the iPhone for me. Even apps that have versions for both iOS and Android are generally better on the iPhone to me. There’s still an opportunity for Apple to let you do more with those great third-party apps, however, like replacing stock apps and making them easier to launch…

This is one area where the Mac is just more mature than iOS.

You can use Google Chrome or any other web browser as the default app that macOS uses when you click a link, but that’s still not possible on iOS. The same is true for email where the Mac can ignore Apple Mail if you assign a third-party app like Airmail as your default mail client, but you can’t assign Airmail for iOS as your default email app.

Apple appeared to be setting the stage for allowing third-party apps to replace stock apps when it added the ability to delete (okay, really just hide) stock apps from the Home screen, but you just can’t use an email link if you don’t have Apple Mail enabled even if you only use a third-party app.

This could work by apps assigning a category like browser or calendar or camera, then only those apps in each category could be default options. Behind-the-scenes, it could be more complicated, but that’s as much as the user should need to know. 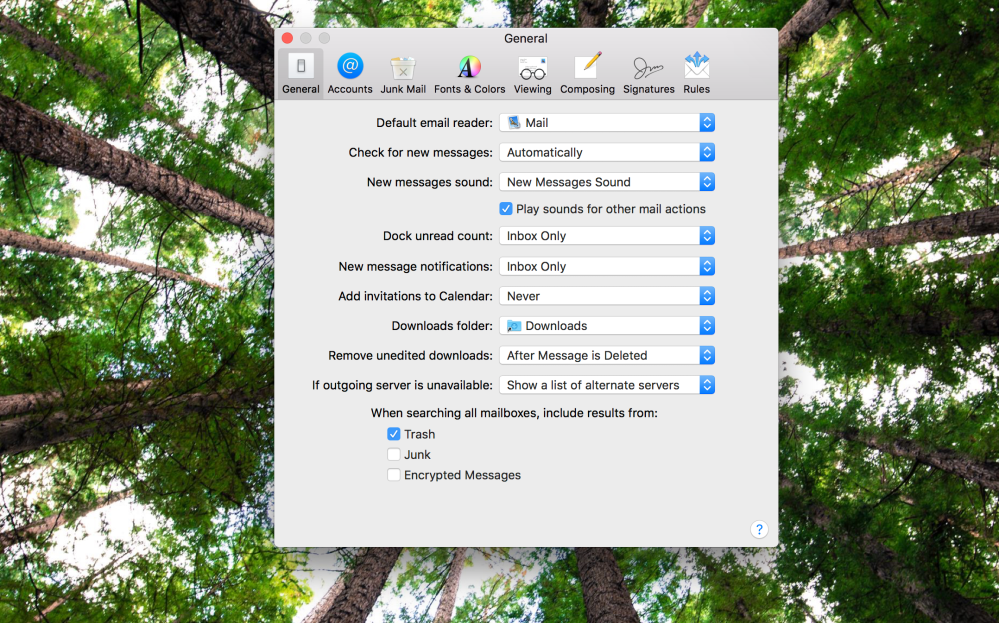 I would also love to be able to assign the apps and functions currently on Control Center. When you swipe up on the iPhone, you see four options: flashlight, timer, calculator, and camera. I use flashlight regularly but the other three go unused most of the time for me. I take tons of photos, but I usually raise-to-wake and swipe over from the right to launch the Camera on the lock screen most of the time.

Apple already mixes specific functions and general app launching in Control Center, and both options could exist with customization added. I’d love to put Apple TV Remote and maybe Sonos Controller in Control Center, and a third-party camera like the new Halide app would be way better if it could be launched as fast as the default Camera. 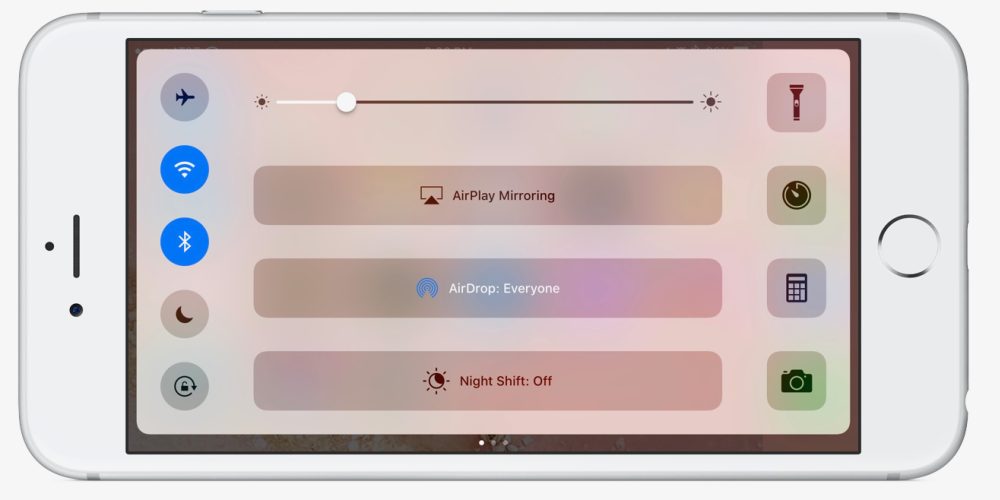 Timer is an interesting example in Control Center, too, because it launches a specific tab of the Clock app. The other way to do this from the Home screen is to 3D Touch on the Clock app icon and pick Start Timer.

This same concept could be applied to any app with 3D Touch Quick Actions.

Visually, the current Control Center uses special glass-like icons for the four apps and dropping the default app icon in that place would look wrong. Apple already supports a different icon type with actions in the Share Sheet, however, so apps could include Control Center icons too without changing how it looks now.