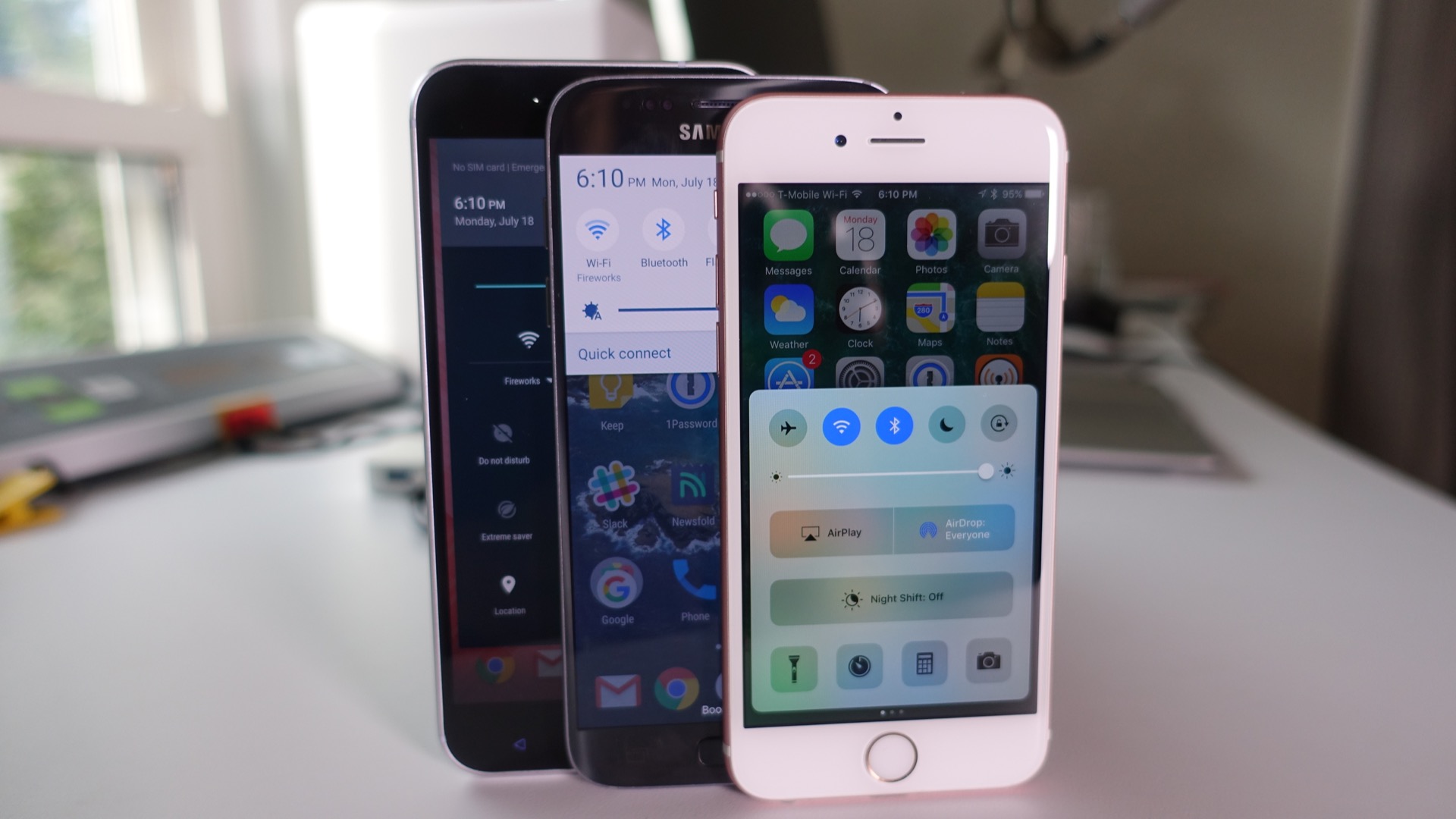 I’m not going to get into the politics of who came up with which ideas first, or who steals ideas from the other, because quite frankly, both iOS and Android have borrowed heavily from one another over the years. I could just as easily head over to 9to5Google and highlight iOS features that I’d love to see in Android, and I probably will in the future.

For now, though, I’d like to focus on iOS, specifically Control Center. It’s a feature that’s been around for going on four generations, and although it has evolved over the years, it still has a long way to go as far as I’m concerned. Here’s a look at four lessons that iOS could learn from Android when it comes to Control Center functionality.

Control Center has been around for almost four generations of iOS software, but it still can’t be customized. We’re still stuck with the same old 5 Control Center toggles (6 on the iPad) that we’ve had since the feature debuted. Where’s the toggle for cellular connectivity or Auto Brightness? Where’s our iPad-centric mute toggle for the iPhone?

I wish that it was possible to manage Bluetooth and WI-Fi connectivity settings from anywhere. Stock Android allows users to quickly connect to available Wi-Fi connections and Bluetooth devices directly from its Notification Bar. It would be nice if iOS allowed for similar functionality.

I could go on, but these are some of the most obvious Control Center improvements that could be made. Considering that macOS features so many useful option-key shortcuts, you’d think it would be a no-brainer for Apple to implement similar shortcuts in iOS using 3D Touch or via simple long-press gestures.

If Control Center were still new, then I’d be willing to give it a pass, but it’s been almost three years. By now, users are intimately familiar with what Control Center brings to the table. It’s time to implement more user-friendly shortcuts and customization options. Do you agree?