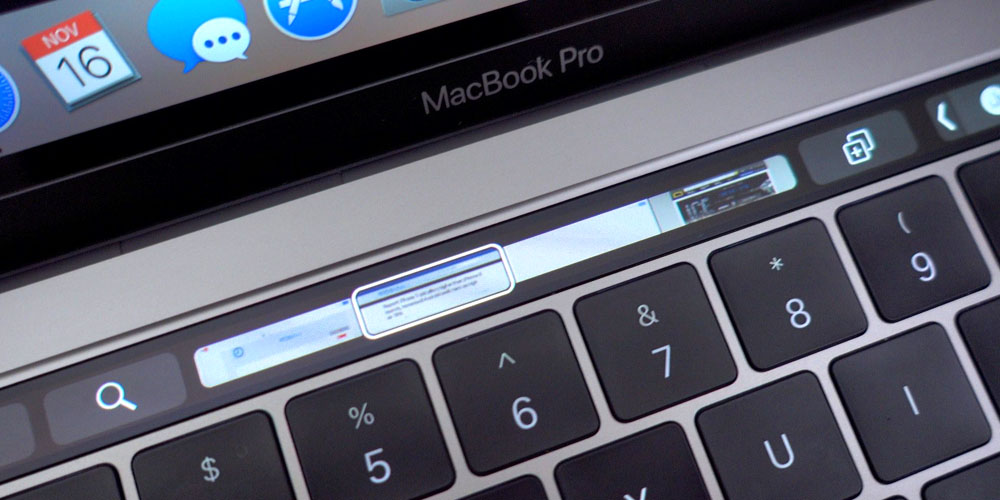 Apple has been toying with the idea of a SIM-equipped MacBook since at least 2007, as a prototype MacBook Pro later revealed. The company has continued to explore the idea, with a patent on the concept emerging just last year.

Steve Jobs revealed in 2008 that Apple rejected the idea for a couple of reasons. First, that it would add complexity to the device, and second that it would lock customers in to a particular carrier.

Neither argument applies today, and news that a number of major Windows laptop manufacturers are committed to producing LTE-equipped laptops is likely to put pressure on Apple to revisit the idea …

The complexity idea hasn’t really applied for some time. Antennas have grown ever smaller, and Apple even has a patent for hiding it within the hinge mechanism of a MacBook. Multifunction radio chips mean that it doesn’t take up any more space to add LTE capability to a device which already supports WiFi and Bluetooth.

Intel has made things even easier by announcing that it is making current and future wireless chips compatible with e-SIMs, so no SIM tray will be needed – which also means Jony Ive need have no concerns about breaking up the clean lines of a MacBook. This follows a similar announcement by Qualcomm last year.

And because e-SIMs offer worldwide cross-carrier support, there’s no danger of being locked into a single provider.

So there’s no reason not to do it – and there are clear arguments for doing so. Microsoft has just announced that six major PC manufacturers are committed to producing LTE-capable laptops.

We are collaborating with our ecosystem on a shared vision. This starts with a close partnership at the silicon layer, with Intel and Qualcomm and with our mobile operator partners to provide seamless eSIM connectivity. Microsoft device partners ASUS, HP, Huawei, Lenovo, VAIO, and Xiaomi, are committed to this new category of Always Connected PCs using eSIM technology. In addition, Microsoft announced Always Connected devices will be coming from ASUS, HP, and Lenovo on the Qualcomm Snapdragon 835 chipset. These new devices will feature Windows 10, always-on LTE connectivity and great battery life.

So LTE laptops are about to go from a niche product category to something very, very mainstream. It could well become a feature that laptop buyers quickly come to expect as standard, which could leave Apple looking decidedly behind the times if it doesn’t join the party.

Last time we asked you, some 42% thought Apple would definitely or probably make an LTE-enabled MacBook. This time we’re asking how many think it’s a good idea.

Given the built-in e-SIM capability and multifunction radio chips, it’s extremely unlikely that the feature would add more then pennies to the production cost, so it shouldn’t impact prices. Assuming that to be the case, how many of you would like to see LTE capability added to future MacBooks? Please take our poll, and share your views in the comments.