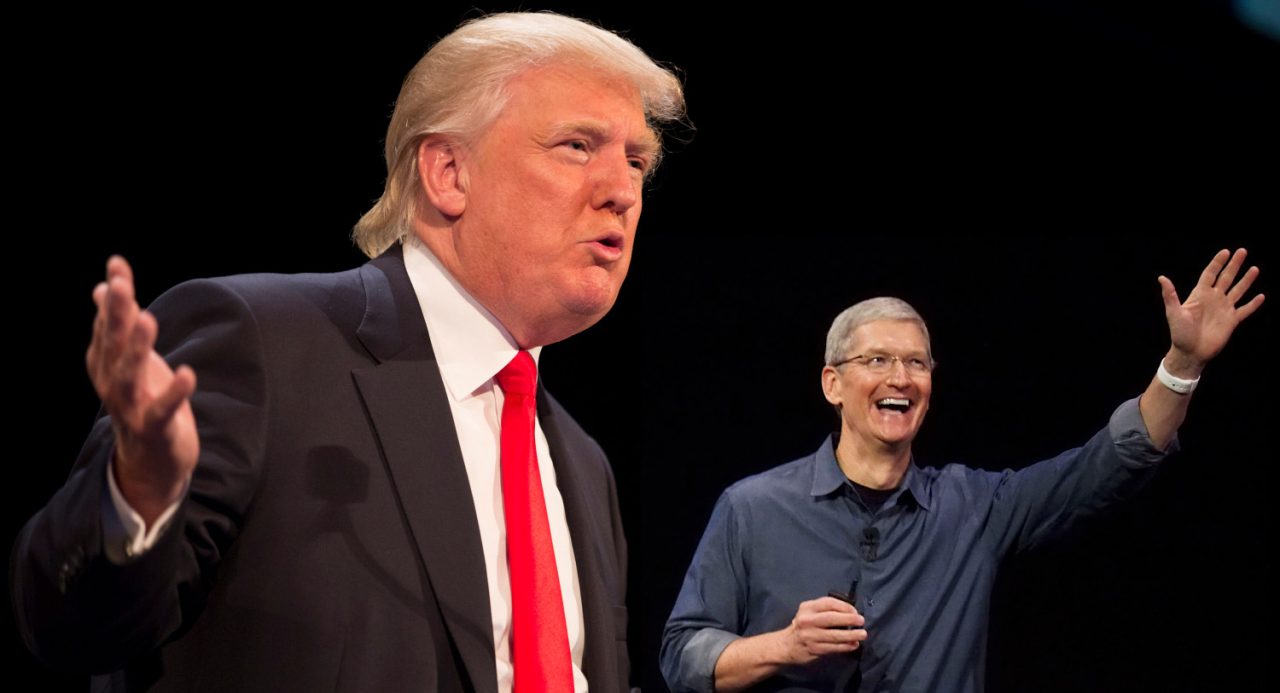 Cook reportedly placed a call to the White House yesterday, during which he pleaded with the president to keep the United States in the climate change agreement. Meanwhile, Liveris was behind a letter from 30 major company executives supporting the agreement and Musk took to Twitter to say he has done all that he can to advise the president on the matter.

It has been reported by several outlets that President Trump currently intends to leave the pact, while Trump himself has teased on Twitter that he will announce his decision “over the next few days.” The Paris climate agreement is supported by 195 countries around the world and centers around reducing greenhouse gas emissions to negate the impact of climate change. The only two countries in the United Nations that are not currently in support for the agreement are Syria and Nicaragua.

Furthermore, Apple has pushed its suppliers to be more aware of their impact on the environment. Currently, seven of Apple’s major suppliers have promised to use renewable energy by the end of next year. Perhaps most notably, Apple recently announced its plans to stop mining the earth and build all of its products from recycled materials.

“Climate change is undeniable. Earth’s resources won’t last forever. And technology must be safe for people to make and use. We don’t question these realities — we challenge ourselves to ask what we can do about them in every part of our business.”

Tim Cook is strong believer in putting differences aside to work with President Trump and his administration. Cook attended a meeting at Trump Tower late last year, while he also had dinner with Jared Kushner and Ivanka Trump.