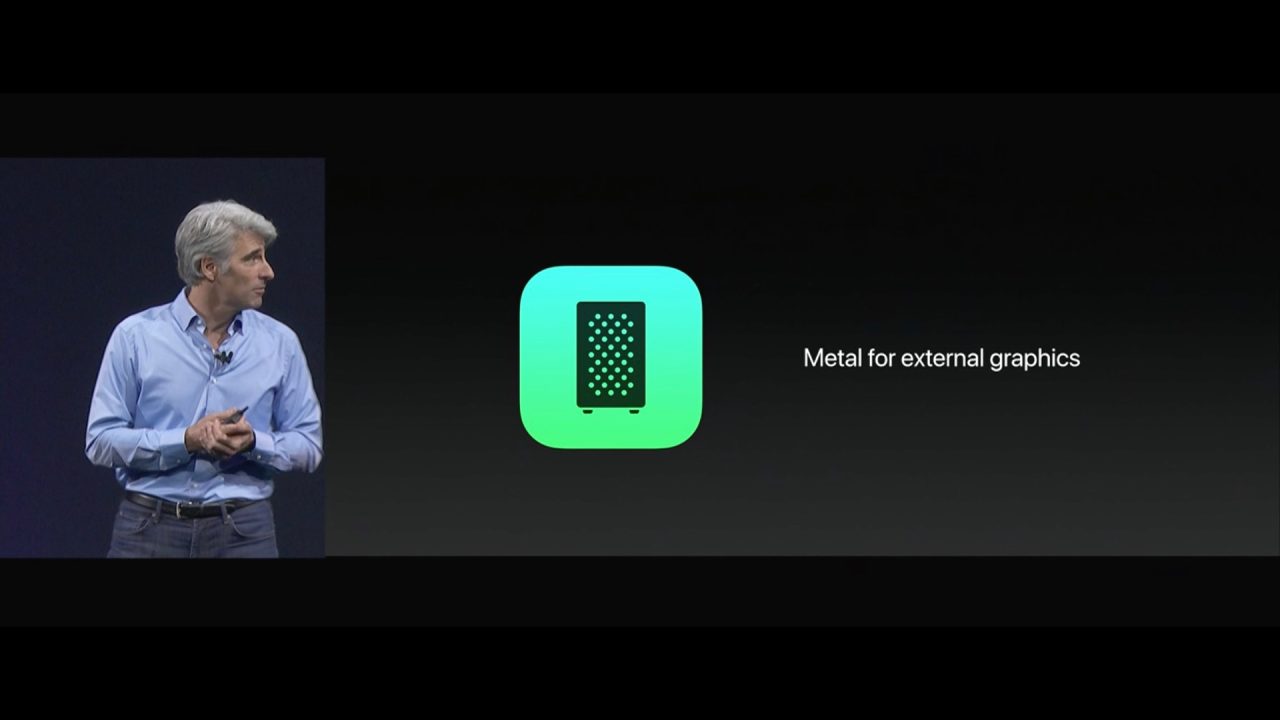 But not just that, the Metal 2 developer kit will make it possible to connect to VR headsets. Apple is partnering with Valve to support SteamVR, along with support for the Unreal 4 engine and Unity.

Previously, users who wished to utilize external GPU units had to jump through a few hoops due to it not being officially supported. Using eGPUs paired with an RX 480/580 involved a hack to enable eGPU support, and a hack to enable the RX 480/580 GPUs graphics acceleration. With the Metal 2, such hacks will no longer be a requirement.

Not only will Metal 2 offer support for eGPU setups, but Apple will be offering its own Thunderbolt 3 external graphics kit for developers, which will include an AMD RX 580. 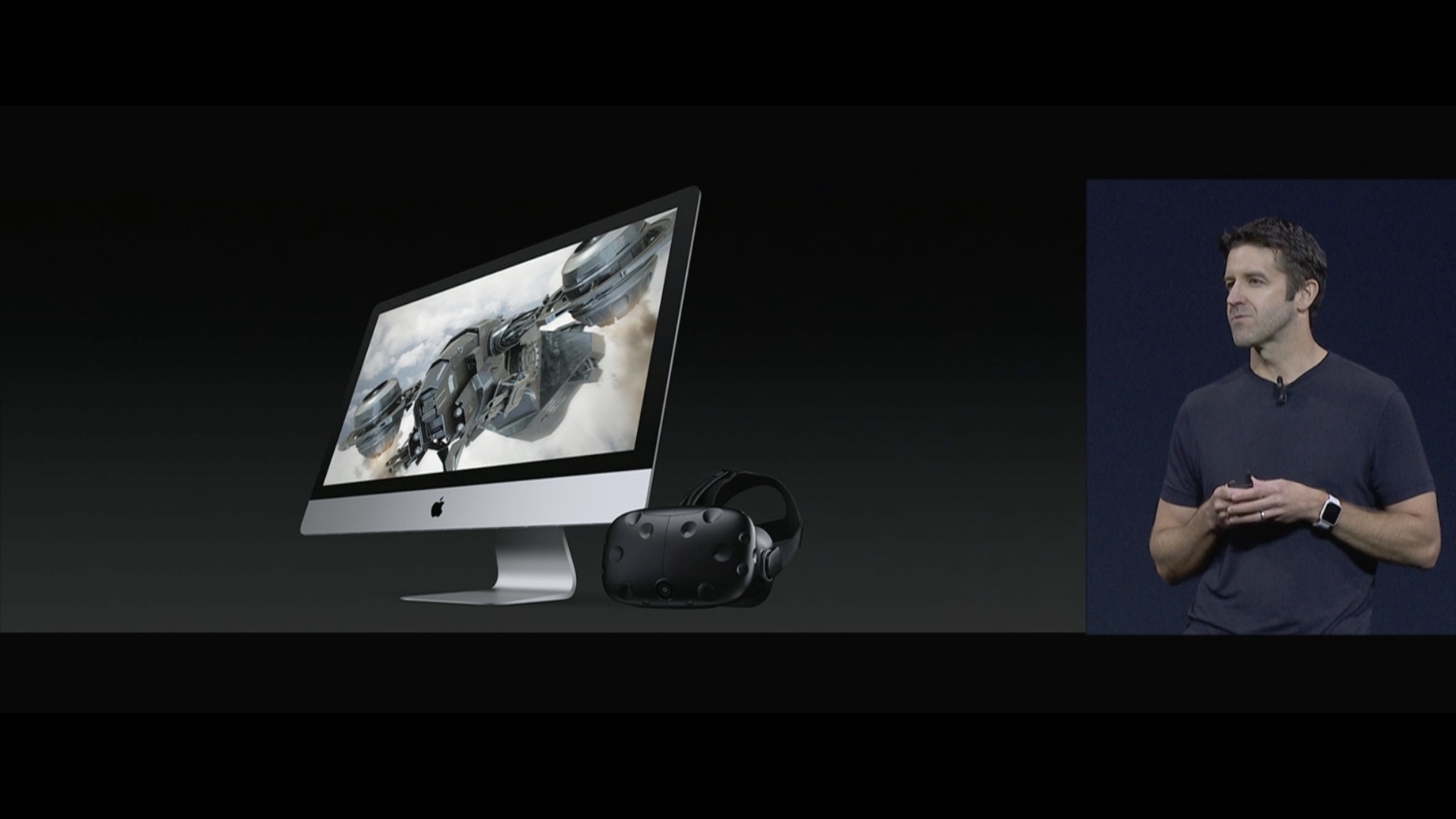 Developers will be able to order the Metal 2 developer kit later today with an AMD GPU in the box. There are still no details as far as price or shipping times are concerned, but those details will likely be revealed sometime after today’s keynote.