How & when to watch Apple’s WWDC keynote presentation live today 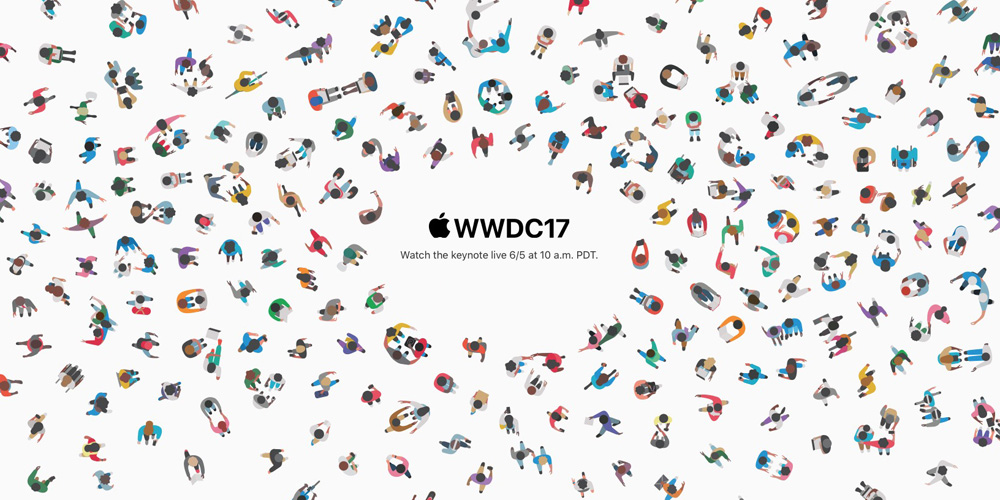 Today’s the day that Apple will show us the new goodies to expect in iOS 11, macOS 10.13, watchOS 4 and tvOS 11 as the annual Worldwide Developer Conference kicks off. But while the event may have a software focus, we’re of course also expecting to see some new hardware.

In particular, a new 10.5-inch iPad Pro, fitting a larger screen into a casing only marginally larger than the existing 9.7-inch model thanks to smaller bezels; MacBook refreshes; and a Siri Speaker competing with Google Home and Amazon Echo …

Apple will be livestreaming the keynote from this webpage. You can watch it on a variety of devices, but you do need to make sure they’re compatible with the HTTP Live Streaming (HLS) technology the company uses for the event.

The start time of course depends on your timezone:

We’ve already had a couple of interesting snippets from iOS 11 in the form of apparent support for some form of drag-and-drop functionality and a new Files application perhaps suggesting long-overdue support for an improved filesystem.

We’ll of course be bringing you live coverage of all the announcements. In the meantime, you can find details of everything we’re currently expecting to be announced in our WWDC expectations roundup.