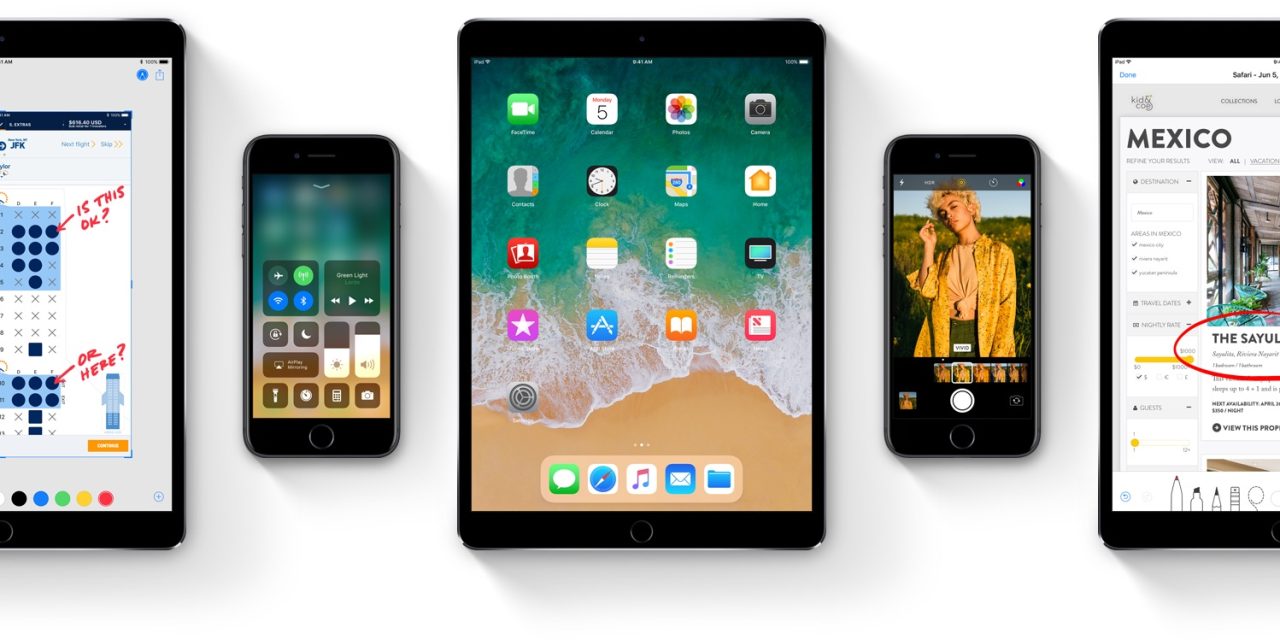 Today at Apple’s WWDC 2017 the company announced the newest update to their mobile operating system, iOS 11. New update is now available to developers through the Apple Developer Center and will be available as a public beta later this month. As we begin to dive into the new operating system, let’s take a first look at what the update brings to the user experience.

With iOS 11 this year Apple showed a renewed focus in using Siri as the device’s personal assistant. Now integrating across the user experience, Siri will become even more contextually aware. Also shown off on stage was a redesigned Control Center that looks to make accessing common tools even easier. 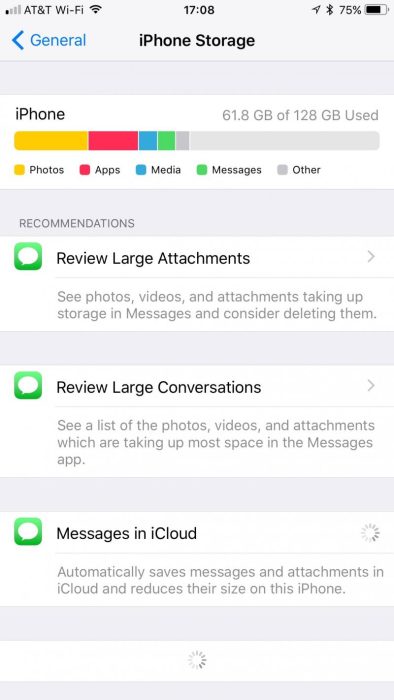 According to Apple, iOS 11 will be compatible with the following devices:

We’re diving into the first beta of iOS 11 now and looking for the any changes. Feel free to share what you find in the comments below!