Comment: Travel apps are where I most want to see Siri support, what about you? 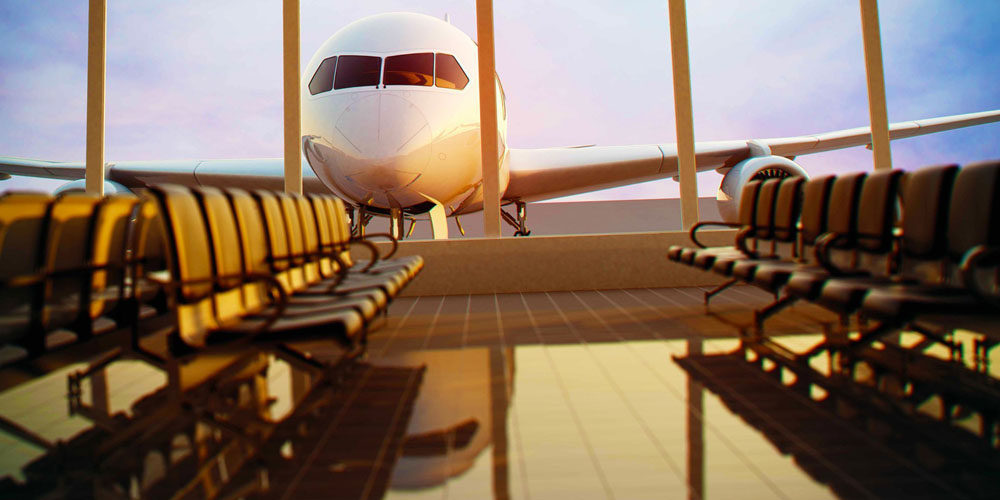 I wrote a feature request back in 2015 calling on Apple to give Siri access to third-party apps. Six months later, Apple gave me part of what I’d asked for in the form of limited Siri support for six app categories.

For iOS 10.0, the Siri API will only work with six kinds of application: ride booking (think Uber), messaging, Photo Search (find photos and videos in a particular app), payments (‘Send $100 to John with SquareCash’), VoIP Calling (e.g: Skype) and Workouts (for starting health and fitness activities).

We’re now hearing that Apple plans to announce that it is expanding Siri support to more app categories, and there’s one of these that’s right at the top of my wish-list …

I use Siri a lot. I dictate text messages, have it open apps, use it to control my smart home and so 0n. There are three main reasons Siri is a key part of my iPhone UI. First, simple  efficiency – why do something manually when I can ask Siri to do it for me?

Second, speed: it’s the fastest way to open an app that’s inside a folder on the third screen of my iPhone, or to send a reply to a message.

Third, practicality when I’m on the move. Whether I’m walking down a crowded street or through a busy airport terminal, using one hand to ask Siri to do something for me while I keep walking is far more convenient than stepping to one side and perhaps setting down a bag so I have both hands free.

It’s when I’m travelling that this need is greatest. I probably have limited time, I’m probably in a crowded area and I may not have a free hand. So using Siri to interrogate travel apps is number one on my wish-list of expanded app support.

But what about you? Which app category would you prioritize for Siri support? Are there individual apps where Siri access would make a big difference? Or are you a Siri skeptic who simply isn’t interested? As always, please share your thoughts in the comments.