Feature Request: Give Siri access to third-party apps, and (in time) much more 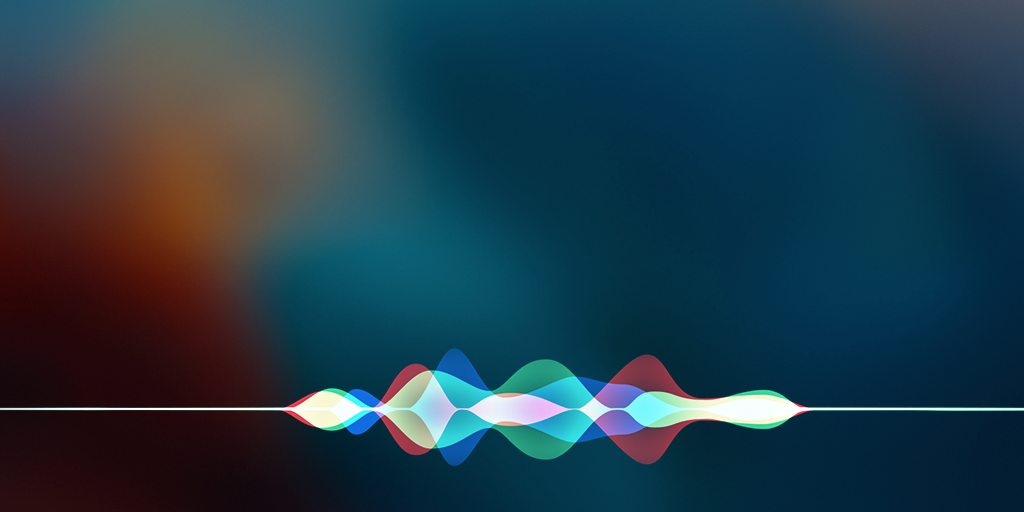 I know not everyone gets along with Siri, but personally I love it. It wouldn’t be an exaggeration to say that it’s my default way of interacting with my iPhone, whether it’s searching the web, dictating a text message, setting an alarm, setting for location-based reminders, noting appointments, phoning friends, playing music, getting directions … even opening apps.

The main reason I use Siri is simply efficiency – which some of my friends insist is spelled ‘laziness.’ But really, if I can simply ask my phone to do something for me, or tell me something, why wouldn’t I? Interacting with a touchscreen and manually typing things is so last century.

It also saves time. If I’m walking down the street, I can ask Siri to do something without breaking stride. Doing the same task manually would mean either stopping or ending up walking in front of a bus. I’ve also used my Apple Watch to ask Siri to do something at traffic light stops when cycling – there simply wouldn’t be time in that situation to pull out my phone and do the same thing manually.

But powerful as Siri is, I’d like to see it be able to do more – much, much more …

My single biggest frustration with it right now is that I have all these apps on my phone that can answer lots of questions and do lots of things, but Siri has no access to most of them. If it’s an Apple app, no problem. I can ask Siri to send a text, remind me to buy milk when I pass my local shop, play some Anna Nalick, show me the photos I took yesterday and a lot more.

Almost nobody buys an iPhone and then installs no third-party apps, so it feels odd that Siri is entirely unaware of them. An API that allows third-party apps to interface with Siri seems, at first glance, a small thing to ask.

But I recognize that the reality is very different. What I’m asking for here is non-trivial. Let’s take the train home example, and look at exactly what I’d be asking Siri to achieve.

What time is my next train home?

Let’s start with the good news. Siri knows where my home is, and it knows my nearest train station. It knows where I am now. My train app also knows which station I need to get to, and it knows when the next train is. It can tell me which platform it goes from and what time it gets me home. So far, so good. But after that, things get complicated.

First, Siri has to parse the question. While I know mileages vary, my own experience is that Siri is almost faultless at this – but that’s in large part because there are a limited number of questions you can ask. The more questions we add to the list, the greater the chances of it failing to properly understand what I’m asking.

Second, Siri has to know which app is able to answer the question. That may be relatively trivial if I only have one app capable of answering the question, but what if I have two or three trains apps, each of which could do so? Which app does Siri query?

Third, the train app has to make sense of the query passed to it by Siri and pass the required information back to Siri.

Fourth, Siri has to be able to translate the data handed over by the app into speech – which isn’t as trivial as it sounds.

We could offer Siri a helping hand with the second step. I could tell Siri which app to ask.

Ask myTrains Pro the time of my next train home

But that’s horribly clunky. Worse, I had to actually look at my iPhone to check the name of the app – I just think of it as my train app. I couldn’t tell you offhand the names of half the apps on my phone, and I bet the same is true for most people. There’s little benefit to using Siri if we first have to look at the screen and perhaps flip through to the correct screen and maybe open a folder too.

But there is one very practical way we could make the task easier. The iPhone 6s prompted third-party apps to learn a new trick: 3D Touch actions. These are a very limited number of things they can do right from the Home screen. My train app hasn’t yet learned this trick, but when it does, ‘Next train home’ would be the most obvious 3D Touch action.

So Siri wouldn’t have to learn to parse a massive number of new queries, only the very limited number of queries/actions available through the 3D Touch function. With that approach, it becomes a lot more practical.

But I’m not done yet. In time, I’d like Siri to be able to handle tasks like this:

Arrange lunch with Sam next week

This shouldn’t be complicated. Microsoft Outlook may be one of my least-favorite apps in the world, but it has for years offered delegated access to calendars, where work colleagues are allowed to check each other’s diaries for free slots, and authorized people are allowed to add appointments. So what we need here is the iCloud equivalent.

I pre-approve contacts allowed to do this. iOS could show me my Favorites list as an initial prompt (though I’m probably not going to authorize my local cab company). Those approved contacts are then given access to my iCloud calendar at a busy/free level, without actually getting access to the data itself. My iPhone checks Sam’s iCloud calendar for free lunch slots and matches them with mine. It finds we’re both free on Wednesday so schedules the lunch.

And it could do even more. My iPhone could easily note my favourite eateries, and Sam’s, and find one we both like. It could then go online to the restaurant’s reservation system to make the booking. The process would then look (well, sound) like this …

Working – I’ll get back to you shortly …

Ok, I arranged lunch with Sam for 1pm next Wednesday at Bistro Union at Clapham Park

There are a few data privacy issues to figure out. In order to work out a convenient location, it would need to know where each of us will be before and after, to ensure the location is practical. So, in practice, Siri would need a little more access to Sam’s diary than just busy/free. But as long as only Siri sees location info, and we’re approving the contacts we allow such access, I think that’s acceptable.

What are your thoughts? Is this exactly what you’ve been waiting for? Is Siri so hopeless for you that you never use it? Or something in between? As ever, take our poll and share your views in the comments.

Benjamin Mayo kindly lent his developer expertise to assist with this piece.