During the third day of Apple’s Worldwide Developers Conference, the company shared the latest updates coming to its HomeKit home automation platform. Among the updates, Apple is introducing new product type categories, a much easier setup process for accessories, improved latency, software authentication to allow older accessories to add support, and more.

While Apple has yet to integrate with major appliances like refrigerators and washing machines, the faucet support brings HomeKit one step closer and will enable integration with many types of products that initiate water flow. 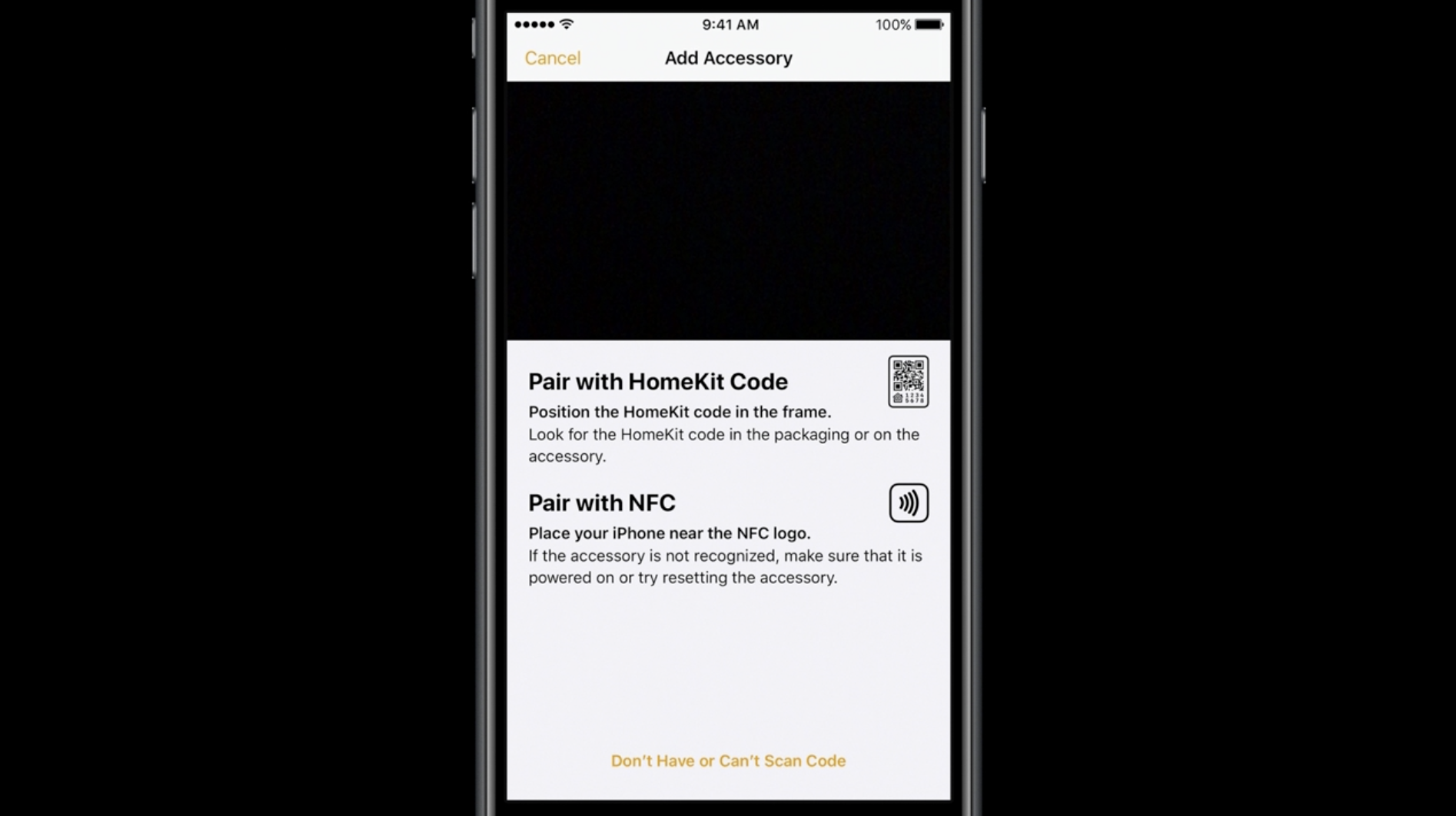 Setting up HomeKit accessories with iOS 11 will become much easier as the platform officially introduces support for pairing with QR codes and NFC. The QR codes will be placed on packaging for accessories, allowing users to scan them within the Home app, while products with an integrated NFC chip will enable users to pair by placing their iPhone near the NFC icon on the device.

Also new for HomeKit in iOS is software authentication. This is a big deal for older accessories that are already shipping, allowing them to add support for the platform through software without the need for including a hardware authentication chip that Apple previously required.

In addition, Apple is expanding its self-certification process for accessories with a new HomeKit Certification Assistant and more third-party Apple Authorized Labs for testing in the US, China, and the UK.

Apple is also making some improvements for Bluetooth LE HomeKit accessories by introducing new secure-broadcast notifications that allow for much improved sub-second latencies. 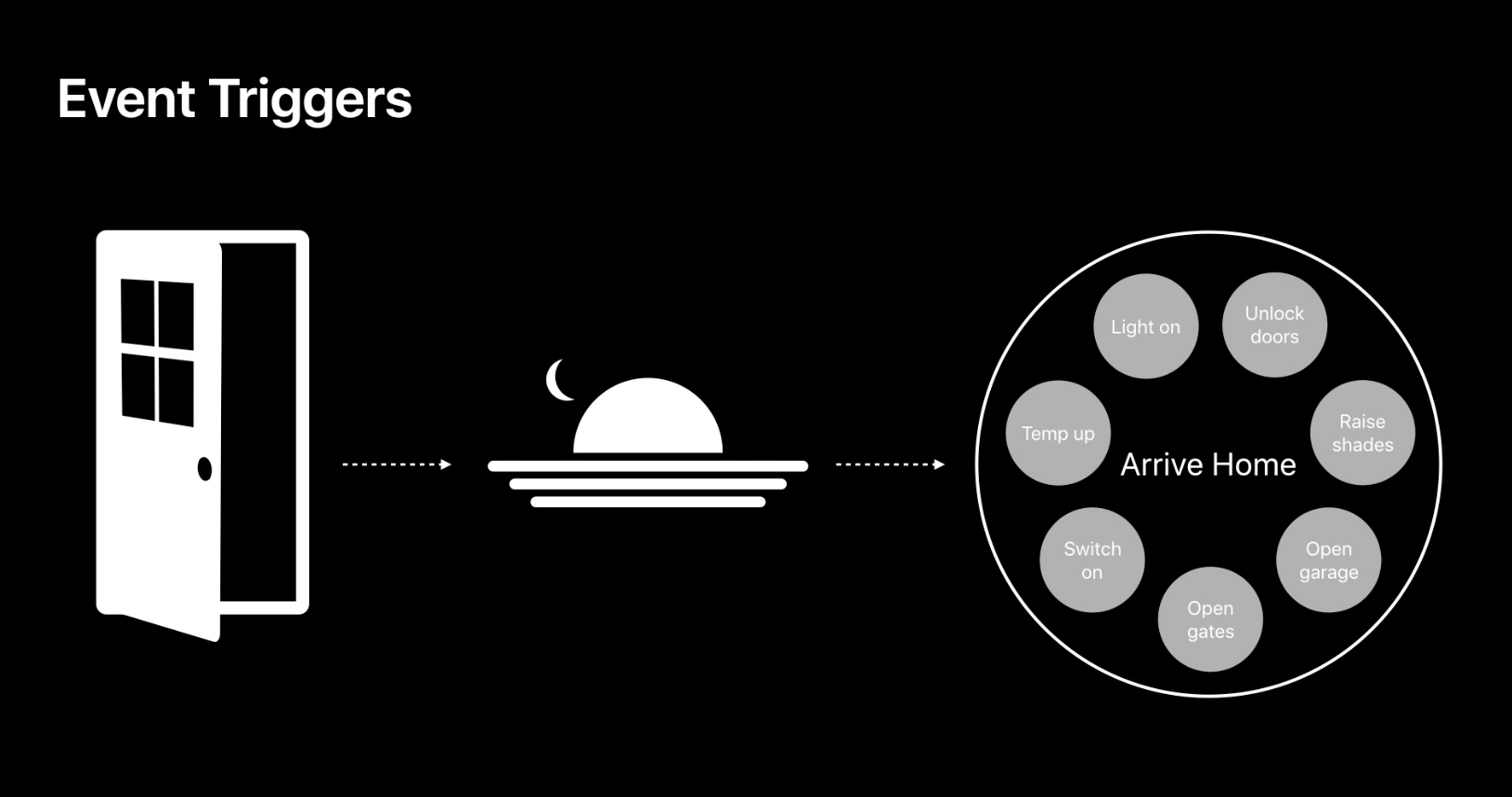 And lastly, as we noted earlier this week following Apple’s unveiling of iOS 11 on stage, HomeKit will also get new time-based occupancy and duration event triggers, as well as support for speakers using AirPlay 2 for multi-room audio features.