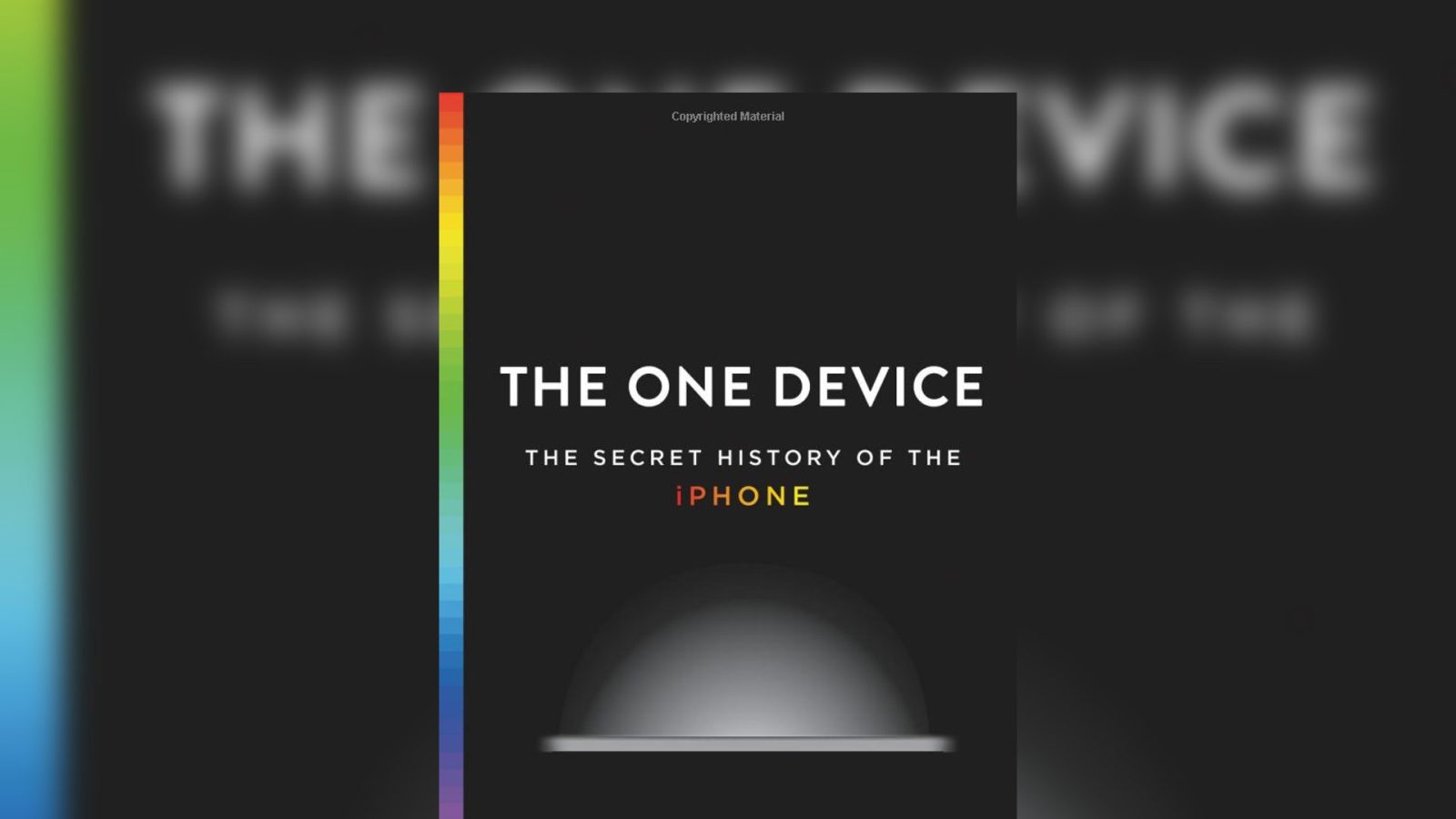 Tony Fadell supports Schiller’s statement that the claim is not true.

I respect @pschiller as a colleague & friend. The story about him is not true. Have asked writer to correct the record. https://t.co/87BkZGcHSi

In a reply on Twitter, Schiller shares that he did not push for a physical keyboard on the iPhone like the excerpt suggested.

Not true. Don't believe everything you read…

As we approach the 10 year anniversary of Apple’s mobile phone, The Verge takes readers on an early look of the iPhone’s origin story. Pulling excerpts from Brian Merchant’s upcoming book, The One Device: The Secret History of the iPhone, The Verge shares some of the risks the company took in putting together the devices we see today.

The excerpts shared today by The Verge gives readers a glimpse into what the upcoming book will contain. For die-hard origin story fans, some of the story may sound familiar.

“Henri and I walked into his office,” [Richard] Williamson recalls, “and we said, ‘Andre, you don’t really know us, but we’ve heard a lot about you, and we know you’re a brilliant engineer, and we want you to come work with us on a project we can’t tell you about. And we want you to do it now. Today.’ ”

The book is not without details on the struggles in launching this device.

“The iPhone is the reason I’m divorced,” Andy Grignon, a senior iPhone engineer, tells me. I heard that sentiment more than once throughout my dozens of interviews with the iPhone’s key architects and engineers. “Yeah, the iPhone ruined more than a few marriages,” says another.

Merchant also delves into Tony Fadell, the iPod’s “godfather”, and his push into bringing iTunes on a PC.

Others chafe at the credit he takes for his role in bringing the iPod and iPhone to market; he’s been called “Tony Baloney,” and one former Apple exec advised me “not to believe a single word Tony Fadell says.”

“Over my dead body are you gonna ship iTunes on a PC,” Steve Jobs told Fadell, he says, when Fadell pushed the idea of offering iTunes on Windows. Nonetheless, Fadell had a team secretly building out the software to make iTunes compatible with Windows. “It took two years of failing numbers before Steve finally woke up. Then we started to take off, then the music store was able to be a success.”

According to Fadell’s accounts, Phil Schiller wasn’t a big believer in the touchscreen direction.

When the rest of the team had decided to move on multitouch and a virtual keyboard, Schiller put his foot down.

“Steve looked at him and goes, ‘I’m sick and tired of this stuff. Can we get off of this?’ And he threw him out of the meeting,” Fadell recalls. Later, he says, “Steve and he had it out in the hallway. He was told, like, Get on the program or get the fuck out. And he ultimately caved.”

That cleared it up: the phone would be based on a touchscreen. “We all know this is the one we want to do,” Jobs said in a meeting, pointing to the touchscreen. “So let’s make it work.”

Be sure to head over to The Verge to whet your iPhone origin story appetite before the book’s release. The One Device: The Secret History of the iPhone by Brian Merchant will be available on June 20th, starting at $14.99 for the Kindle format.