Chuck Thacker, lead designer of the Xerox Alto – which inspired the Macintosh – dies 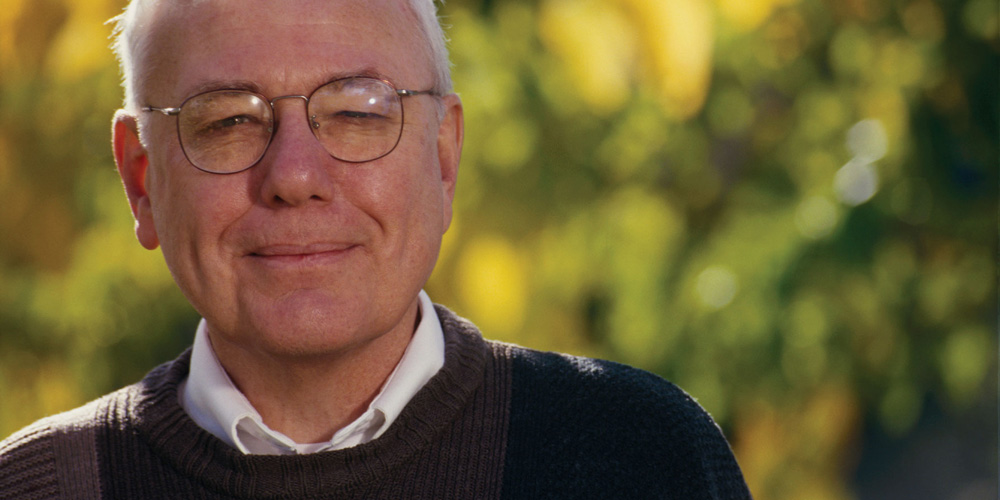 Charles ‘Chuck’ Thacker, lead designer of the Xerox Alto (below), has died at the age of 74, reports Communications. The Alto, launched in 1973, was the first ever computer based on a graphical user interface and controlled by a mouse, and was one of the inspirations behind Apple’s Lisa and Macintosh computers …

Thacker said in 2010 that the falling price of RAM was key to enabling them to build a GUI-based computer.

We knew [the Alto] was revolutionary. We built it with the very first semiconductor dynamic RAM, the Intel 1103, which was the first memory you could buy that was less than a 10th of a cent a bit. As a result, we realized we could build a display that was qualitatively better than what we had at the time. We had character generator terminals, and some of them were quite nice. But they were limited in various ways, whereas the Alto had the property that anything you could represent on paper, you could put on the screen. We knew that was going to be a big deal.

The popular mythology is that Steve Jobs saw the Alto during a visit to the Xerox PARC research facility and stole the idea for Apple’s own computers. As Stanford University points out, this isn’t the case – Steve’s visit took place after work was already underway on both the Lisa and Macintosh – but it’s undeniable that the Alto played a pivotal role.

A number of Apple engineers were already familiar with PARC, its work, or technologies like the mouse [and] there were even some Apple employees whose had learned about the mouse while working for Douglas Engelbart at SRI in the 1960s and early 1970s, or Tymshare in the later 1970s.

Jef Raskin, who helped arranged both visits, explained that he wanted Jobs to visit PARC to understand work that was already going on at Apple. The Macintosh project had escaped the chopping block several times, and Raskin had tried to explain to Jobs the significance of the technologies it was incorporating. By showing that other companies considered this kind of work exciting, Raskin hoped to boost the value of the Macintosh’s work in Jobs’ eyes.

So the Alto definitely informed the work of the Apple team, and also helped enthuse Steve Jobs.

Thacker is also credited as the co-inventor of Ethernet and contributing to the development of the world’s first laserprinter. 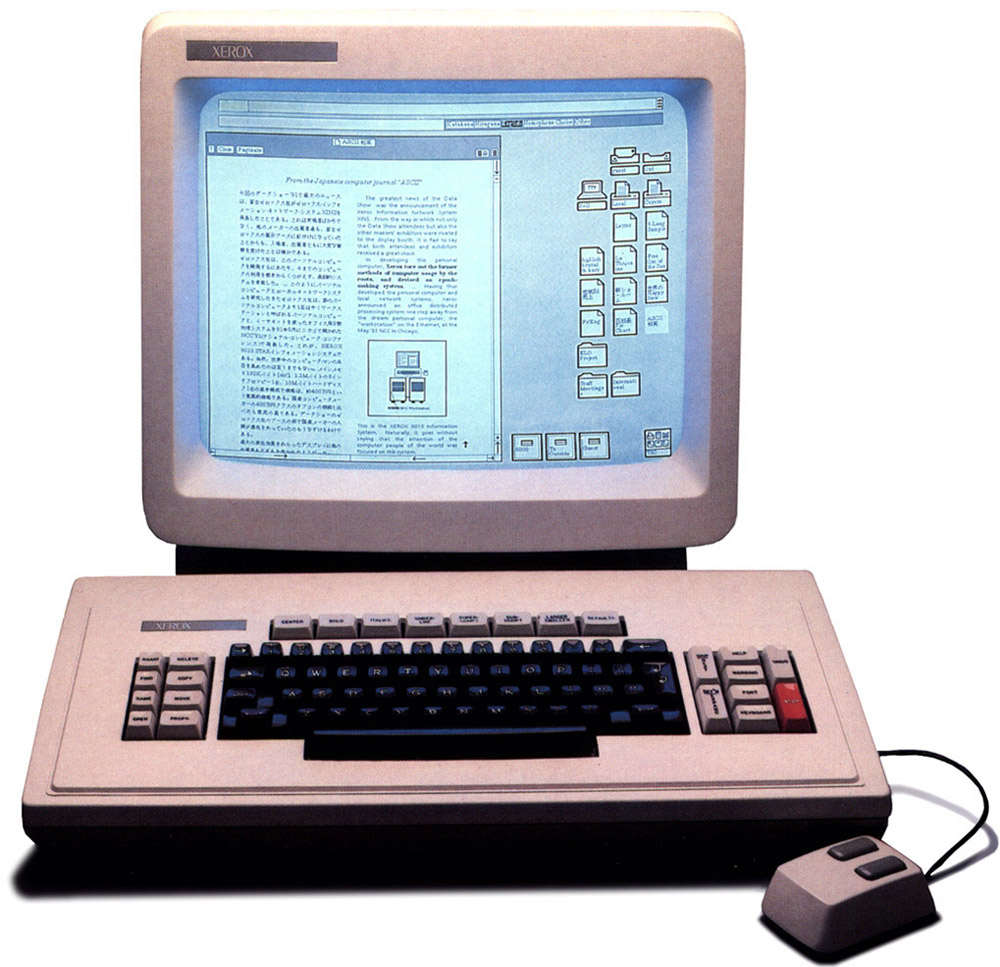