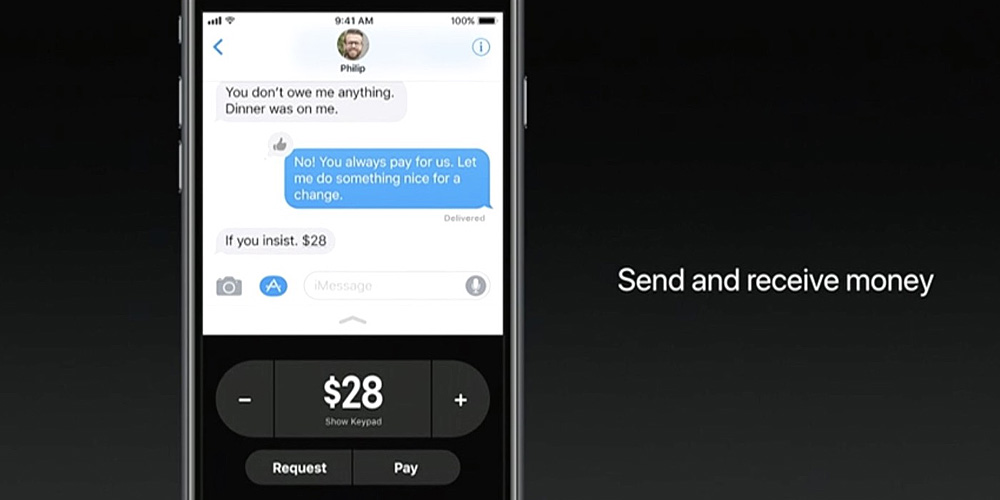 PayPal CEO Dan Schulman has dismissed the person-to-person Apple Pay service coming to iOS 11 later this year. He said that it would struggle to compete against PayPal’s own Venmo app …

Schulman made the comments in an interview with the Telegraph.

Mr Schulman suggested it would struggle to gain traction because it is not available on non-Apple devices, unlike PayPal. “We’re technology agnostic,” he said in an interview with The Telegraph. “Many individuals are [a] multi-operating system; they can have an Android phone, a Microsoft PC and an Apple tablet. You don’t want a different payment methodology on each of those things … you want a consistency across that.”

He also claimed that Apple is at a disadvantage as it is not a payment processor itself, having to work with other companies.

Schulman’s remarks of course fall into the ‘he would say that, wouldn’t he’ category.

The detail of what Apple plans for its own peer-to-peer payment service isn’t yet known. I made a feature request back in March for a bar tab/restaurant bill feature.