Analyst: ARKit will be the basis of ‘iGlass’ smart glasses accessory from Apple 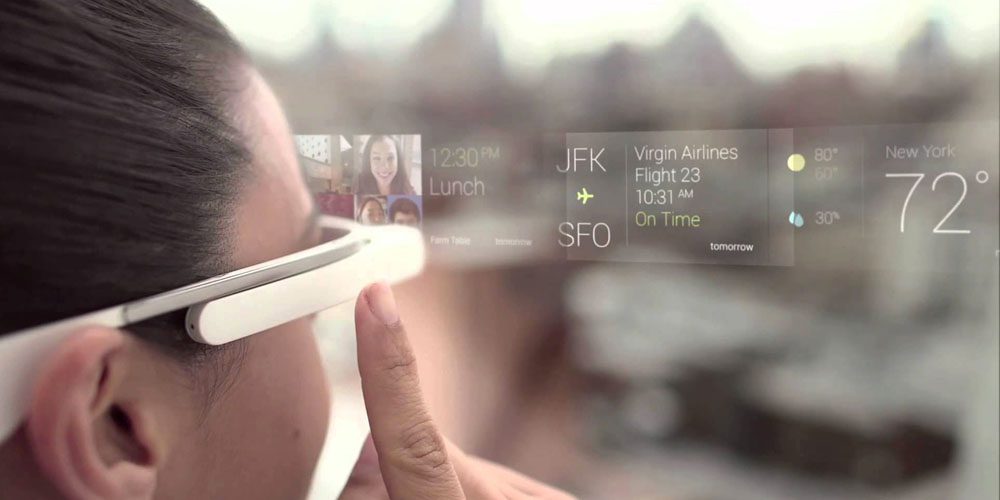 The note, obtained by CNBC, explains that the advanced sensors and technologies for augmented reality will first appear in the iPhone but could eventually make their way to glasses. This is similar to an earlier report from Bloomberg which claimed that “hundreds of engineers” are devoted to Apple’s augmented reality efforts.

Milunovich likens the experience Apple could offer to what Microsoft currently has with Hololens, which is the company’s bulky mixed reality headset technology.

“We can imagine a pair of glasses with quintessential Apple design (iGlass), which enable a Hololens-type experience,” the company said, referring to Microsoft’s bulky alternative.

In his release today, Milunovich explains that Apple will face a significant challenge when it comes to the processing power required for augmented reality features. He says that the best case scenario for Apple would be to send “massive amounts” of data between iGlass and iPhone, with the bulk of computing occurring on the iPhone rather than the glasses. This would allow the company to offer “quintessential” Apple design for the glasses.

“However, the amount of compute power and sensors required likely pose a serious design challenge. If Apple could find a way to send massive amounts of data from the eyeglasses to the iPhone where the bulk of the compute would occur, the eyewear could have a more attractive design. The issue then becomes how to transfer massive amounts of complex data between devices quickly.”

This certainly isn’t the first we’ve heard of Apple releasing a pair of augmented reality glasses. Bloomberg first reported on the technology last year, noting a consumer product could appear as early as 2018. Other reports have echoed Apple’s vested interest in AR technology, which has only become more evident with the release of ARKit.