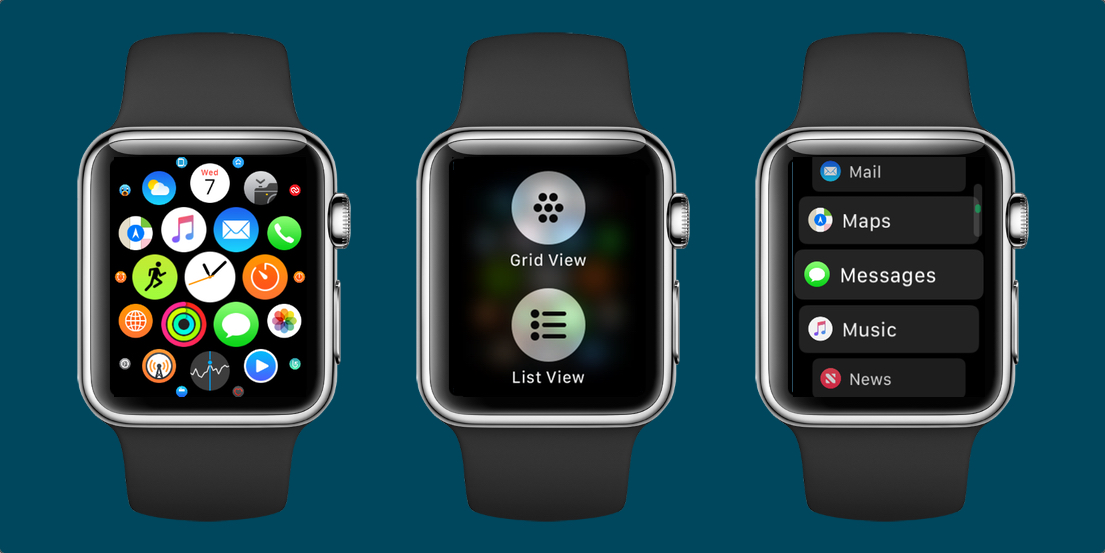 Apple’s second beta of watchOS 4 is rolling out to developers. The new operating system brings a number of changes across the platform including an app list navigation, and new text UIs throughout. We’ve gone in-depth with over 50 of the changes watchOS 4 brings.

watchOS 4 is Apple’s latest upcoming operating system for its wearable. While the changes may not be as drastic as iOS 11’s, the new enhancements are welcome updates.

Here are a few of the key differences in watchOS 4 we’ve covered thus far:

As with any of these betas, we urge caution before installing, and with watchOS 4 in particular because there isn’t a way to downgrade to watchOS 3 if something goes wrong.

From the watchOS 4 beta 2 release notes:

• When attempting to add multiple cards during the pairing process, only the last added card will be properly provisioned. (32624044)

Workaround: Once pairing is complete, go to the Watch app on iPhone and remove previously added cards. Once removed, re-add additional cards as desired.

• Added support for HTTP brotli content encoding to URLSession. By defaueslt, HTTP requests contain a br value (in addition to gzip and deflate) for the Accept-Encoding HTTP header, informing the web server that the user agent supports brotli encoding. The web server can send an HTTP body with Content-Encoding: br in the HTTP header to indicate that the content is brotli-encoded. URLSession automatically decompresses the HTTP body data and pass the decoded data back to the client in the same way it does for Content-Encoding: gzip. For binary compatibility reasons, URLSession brotli support is enabled only for apps built using the watchOS 4 SDK. (27724985)

We’ll be digging into watchOS 4 beta 2 over the next day, but if you discover anything be sure to let us know in the comments below!