Tempted to run iOS 11 and the other new betas? You should probably wait 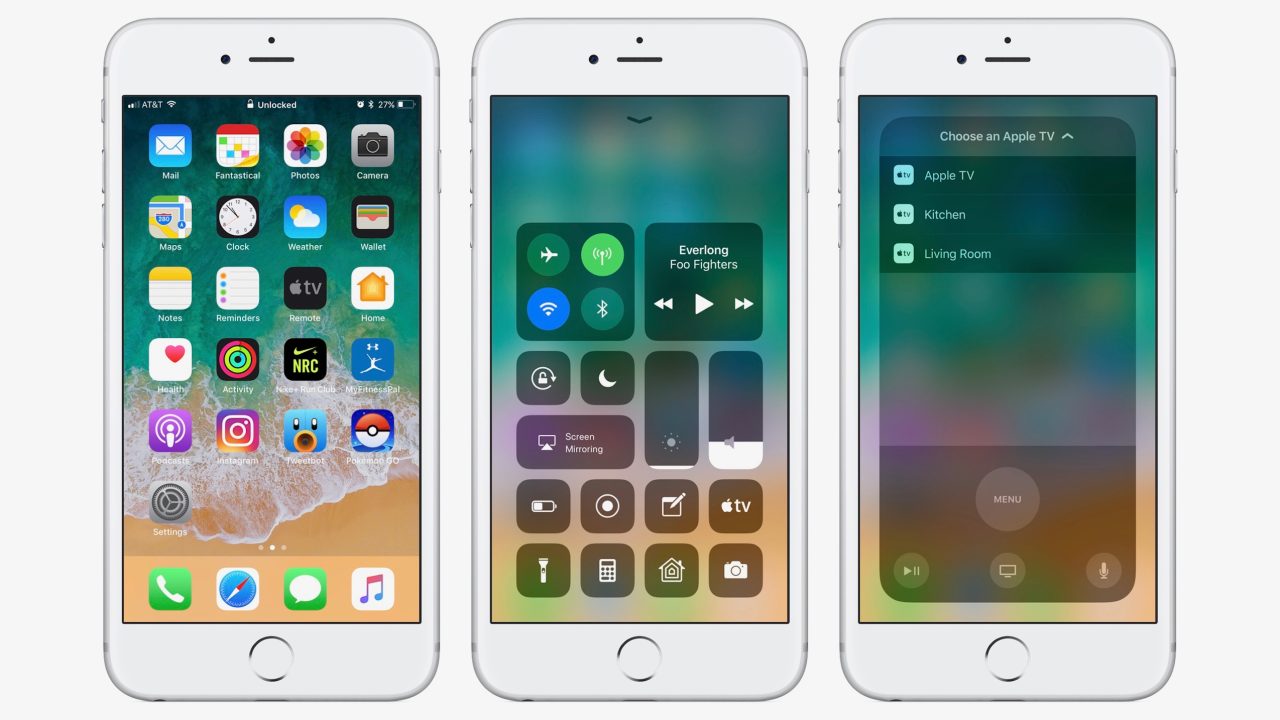 If you’re curious about whether or not you should run Apple’s brand new software betas, the answer is probably just wait for now. In short, iOS 11 and the other new betas are very beta which is to be expected for a major new pre-release.

If you’re still tempted to try out iOS 11, macOS 10.13, or watchOS 4, it is highly recommended that you use a test device and not your primary iPhone, iPad, Mac, or Apple Watch that you need to work as expected.

Early beta issues that are typical include warmer-than-usual devices, dramatically worse battery life (Apple optimizes performance near the final release), and even promised features just generally not being fully baked yet or missing entirely.

That’s why these software updates are betas. Apple’s goal with them is to specifically let developers test new versions of their apps against the new software features… which might break Wi-Fi or crash apps or force them to jiggle randomly or just freeze completely.

If you’re still debating about whether or not to try the latest software features on your own devices, you should probably wait for the public betas later this month. Apple runs public beta versions of both iOS and macOS (and now tvOS) and has said it will launch public betas of iOS 11 and macOS High Sierra later this month. That could mean an improved version of the next one or two betas, but the same conditions apply with pre-release software (it’s not finished).