What iOS 11 tells us about the iPhone 8

Render via Benjamin Geskin for iDropNews

Apple released the first build of iOS 11 to developers earlier this month and has subsequently released the second developer build as well as the first public beta. Now that the latest iOS version has been out in the wild for nearly a month, users are starting to discover little things that could offer some hints as to what the iPhone 8 will include…

On Twitter this evening, designer Tyler Hansen broke down some of the iOS 11 features that hint at rumored iPhone 8 changes such as the nearly bezel-less screen, OLEd, AR, and more. While many details regarding the iPhone 8 are all-but-confirmed at this point, it’s nice to see some corroboration in Apple’s software.

While we still don’t get an official dark mode with iOS 11, there are elements of the new interface that have been made significantly darker. For instance, the Calculator app has been completely overhauled to be both dark and rounded. In the past, the Calculator app was brightly colored, which wouldn’t be taking full advantage of the OLED screen technology.

6/ Many Apple apps now have Apple New style headers that transform on scroll. This brings them further down the page of an even taller phone pic.twitter.com/eNrww1JzE1

Another interesting speculation by Hansen relates to changes in apps such as Mail and Messages. Apple has brought a new header interface similar to that of Apple Music and Apple News to Mail and Messages, as well as the App Store. When you scroll, the header disappears and thus allows for a lot more information on the display. With iOS 11, Apple also redesigned the native video player interface. Notice that when you’re full screen in a video, the volume, exit, and size controls sit in the upper left and right corners, slightly inset from the edges. The middle is also left open, which is presumably where the camera and speaker cutout is going to be on the iPhone 8.

Much of this is, of course, speculative. But combined with what we already know about the iPhone 8, it’s clear where Apple is trying to adjust iOS 11 to prepare for the hardware changes this fall. The central idea here is that the darker interface designs paired with the rounded corners and smaller software edges would look stunning on the bezel-less and OLED iPhone 8 display, further lending credence to rumors of such changes. 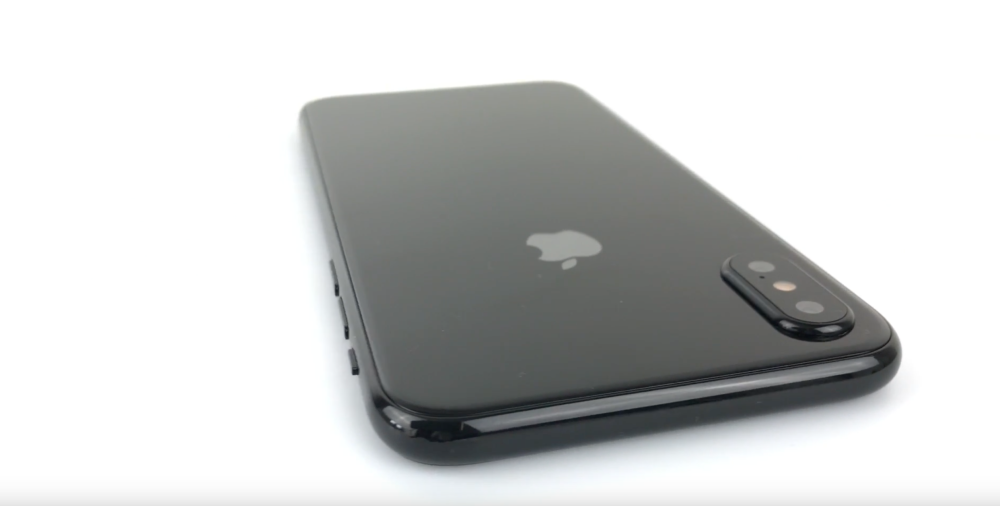 Two things that Apple heavily touted during its unveil of iOS 11 were its new HEVC and HEIF camera formats. The company says that these new formats will save users 50 percent on storage this seems like the biggest hint at camera improvements with the iPhone 8. As camera quality improves, so does file size in most cases.

Greg went hands-on with the new HEVC and HEIF camera formats earlier this month, so I’ll defer to him for the technical details. The gist is, however, that you really do save 50% on storage when taking photos and videos using the iOS 11 camera app.

Hansen makes a few other inferences between iOS 11 and the iPhone 8:

A greater than 16:9 phone would also allow 16:9 content to play with uncropped(round) edges with a good black point on the display. The dev transition would also be easy with letterboxed apps that haven’t been updated, just like iPhone4-to-5 transition.

A camera/speaker inset at the top would remove the clock, thats potentially an issue, but now the swipe down notification tray is styled like the lock screen, with a very prominent clock.

Hansen also notes that the signal dots Apple introduced with iOS 7 are no more, with the company switching back to traditional (slightly squished) signal bars. This further lends credence to a camera/speaker cutout in the top of the display, leaving little space for much else in that area software-wise.

Forgot to add. Cell signal circles are back to bars. Saves some horizontal space. Space for cameras and shit. 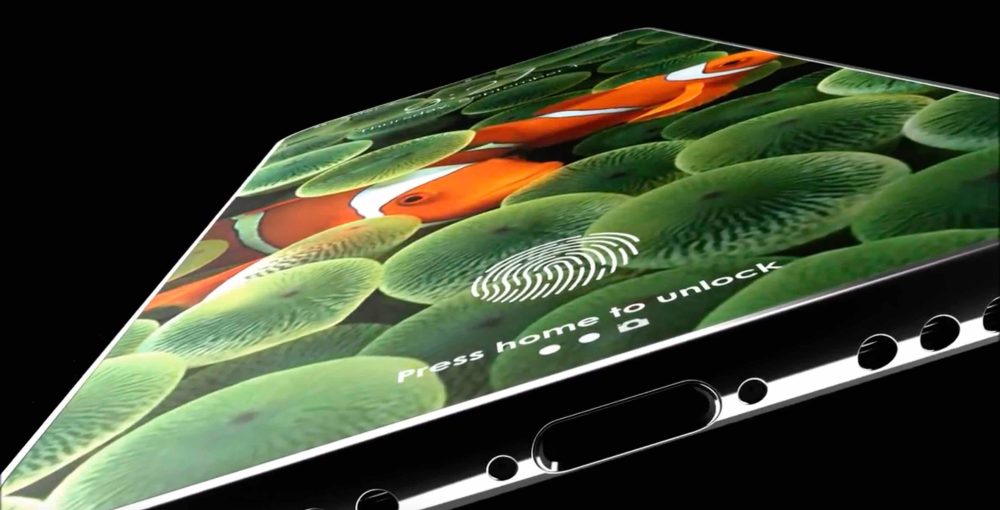 Again, much of this is very speculative, but combined with the growing number of hardware leaks we’ve seen, some of the more subtle changes in iOS 11 seem like they’re hinting at hardware changes with the iPhone 8.

Changes such as the black interfaces, rounded edges, new camera formats, and everything else almost certainly seem to be preparing iOS for the introduction of the iPhone 8, but we’ll just to wait and see.

What do you think? Have you noticed any other changes in iOS 11 that hint at the iPhone 8? Let us know in the comments.

You can catch up on all the latest iPhone 8 rumors and reports here for more.