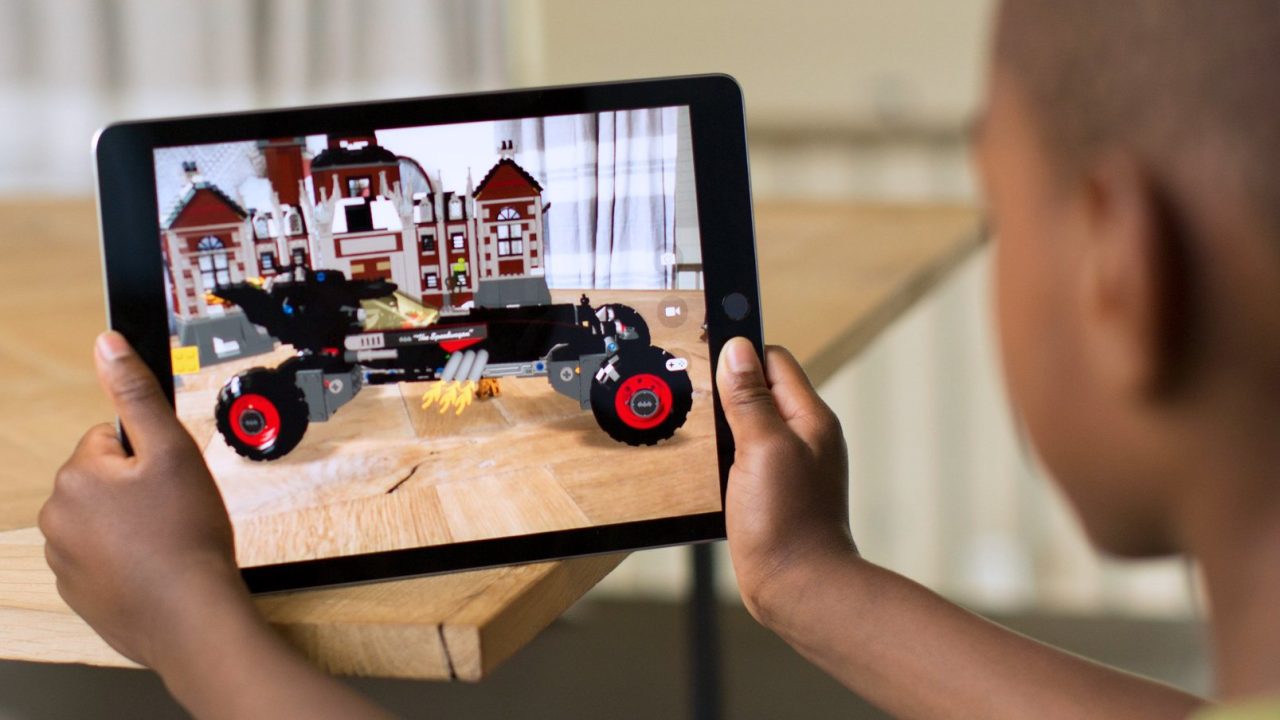 One of the biggest announcements earlier this month at WWDC was the introduction of ARKit, Apple’s framework for helping developers build augmented and mixed reality experiences. In an interview with The Australian Business Review, Apple’s vice president of product marketing Greg Joswiak dives deeper into the goals of ARKit…

Joswiak noted that thus far, the response to ARKit has been “unbelievable” with developers using it to build all sorts of different experiences, many of which we’ve highlighted thus far.

“They’ve built everything from virtual tape measures (to) ballerinas made out of wood dancing on floors. It’s absolutely incredible what people are doing in so little time.”

While Apple has been rumored to be building a pair of augmented reality glasses, Joswiak instead pointed to the huge potential ARKit has already thanks to Apple’s existing ecosystem of over a billion iPhones and iPads in use.

“I think there is a gigantic runway that we have here with the iPhone and the iPad. The fact we have a billion of these devices out there is quite an opportunity for developers.

Who knows the kind of things coming down the road, but whatever those things are, we’re going to start at zero.”

The Apple executive also talked some on the implementation of ARKit in commercial space, such as Apple’s partnership with Ikea

“We have a worldwide developer group that serves different markets and different ­regions for just that reason.”

Finally, Joswiak noted of Apple’s work in machine learning, quipping that the company has been using the technology “before it was fashionable to call it machine learning.” For instance, he said that the original iPhone would “modify the hit zones of each letter by observing how a user typed,” where as autocorrect might show corrections based on vocabulary in an article you had just read.

Apple’s Tim Cook has spoken vary fondly of augmented reality in the past, and it certainly seems that ARKit is just the company’s way of dipping its toe in the water. You can read Joswiak’s full interview here.

What do you think of ARKit thus far? Let us know in the comments.