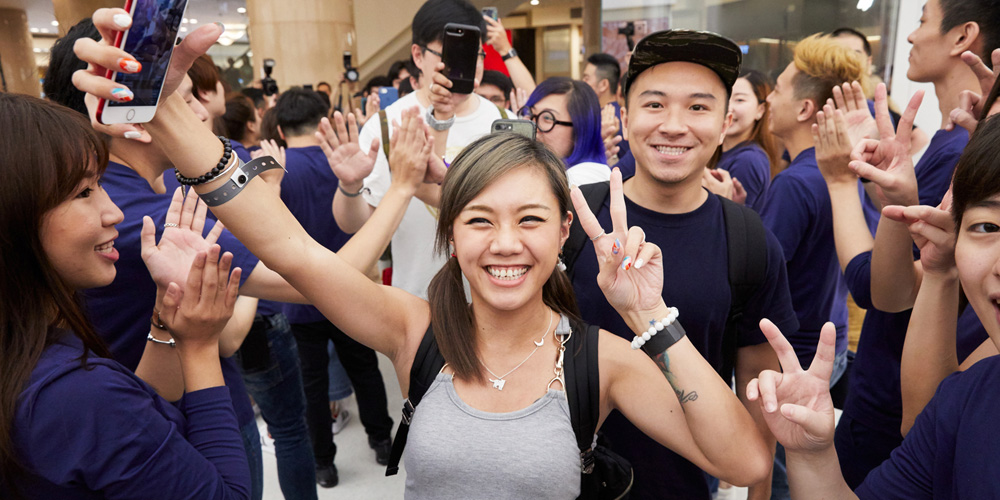 Apple reports that there were overnight queues for the grand opening of its latest retail store, its first one in Taipei. Located in the landmark Taipei 101 skyscraper, the store opened on Saturday morning …

Taiwan is a modern country with a strong electronics manufacturing sector, including Apple chipmaker TSMC. Apple acknowledged plans for the store last July, with the reported location confirmed last month.

Apple had already shared some photos of the store in the run-up to opening, and has now provided some more from the opening day itself.

The company says that the store has 130 employees. It is open 11am to 9.30pm Sunday to Thursday, with a slightly later closing time of 10pm on Friday and Saturday.

Taipei 101 – formerly known as the Taipei World Financial Center, is the tallest building in Taiwan and the country’s most famous landmark. You can see the photos from the opening day below. 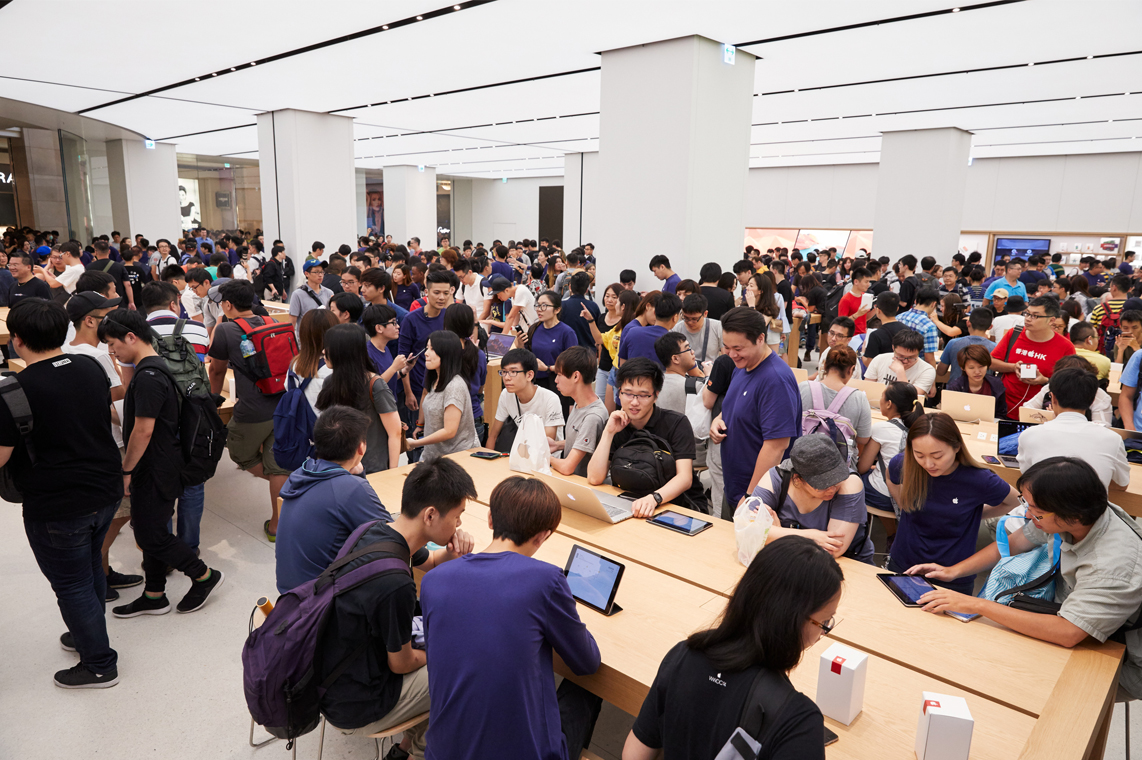 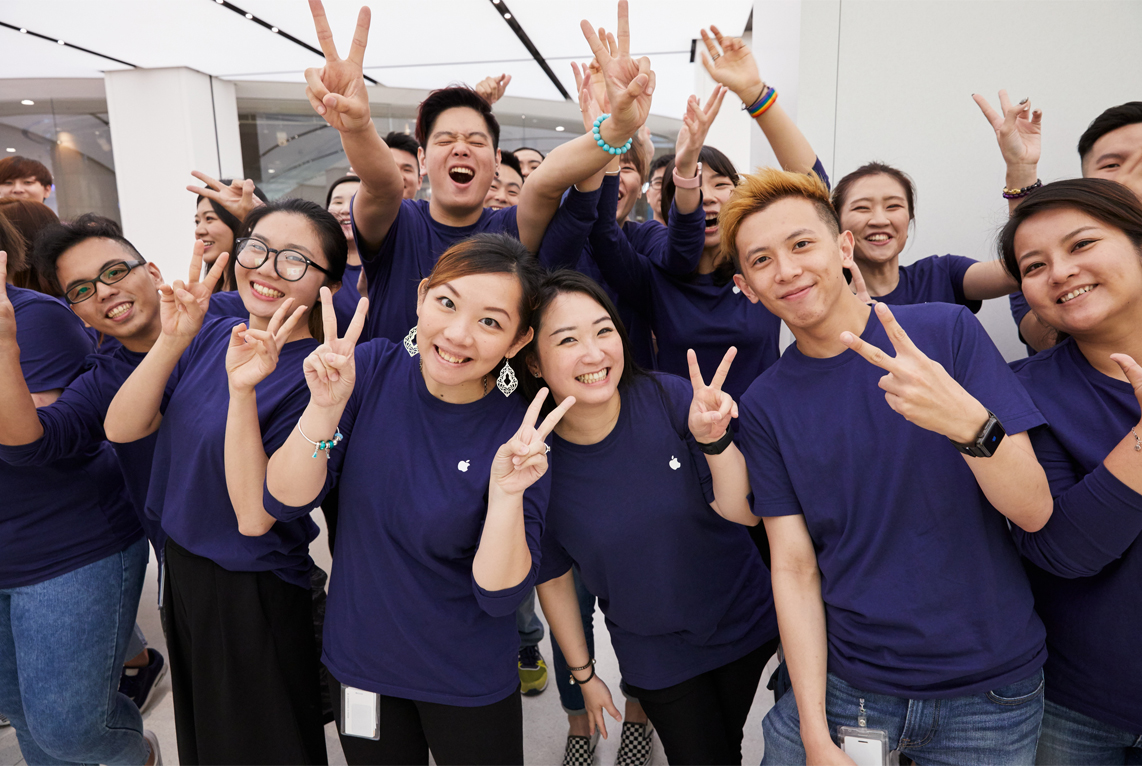 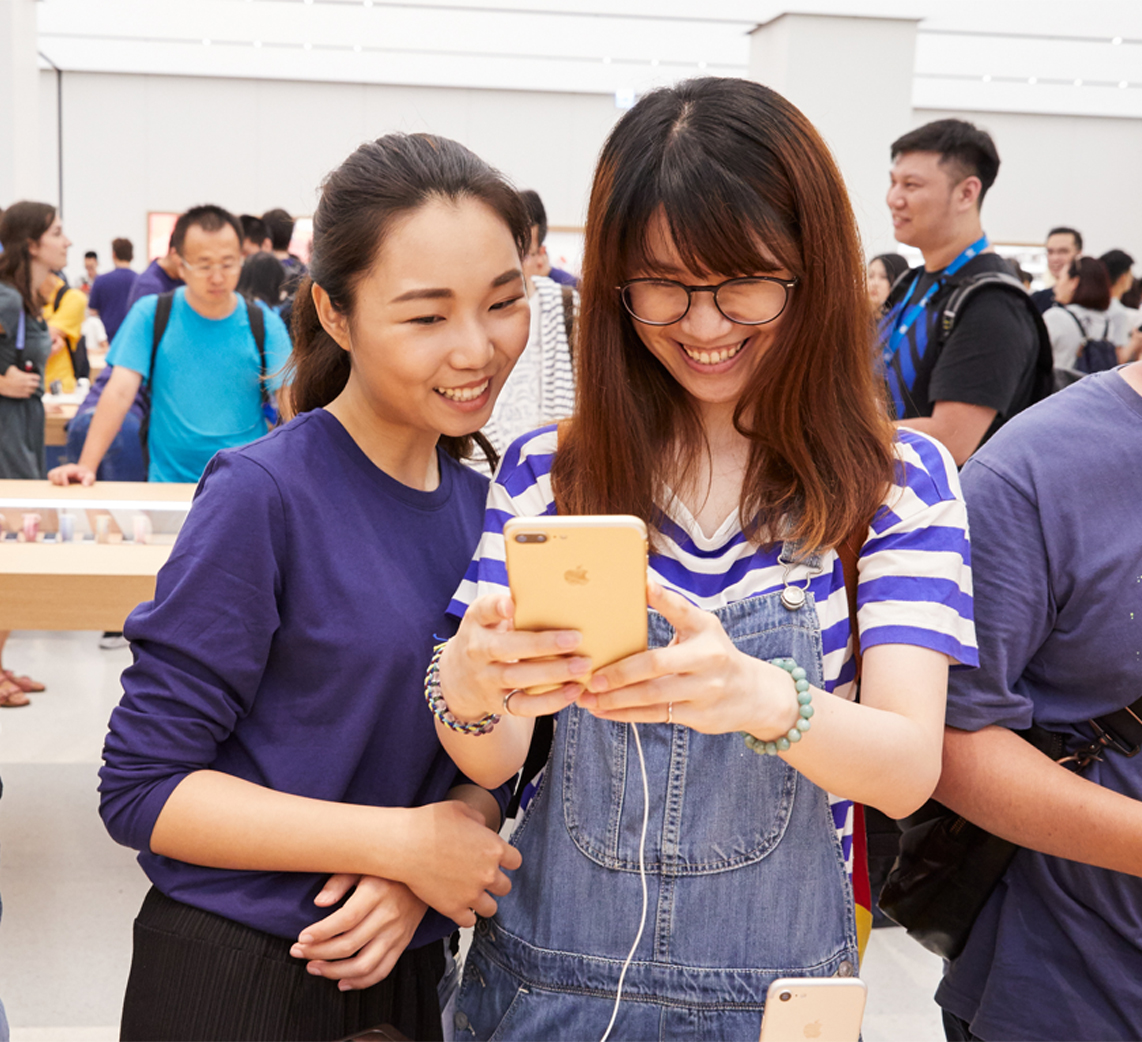 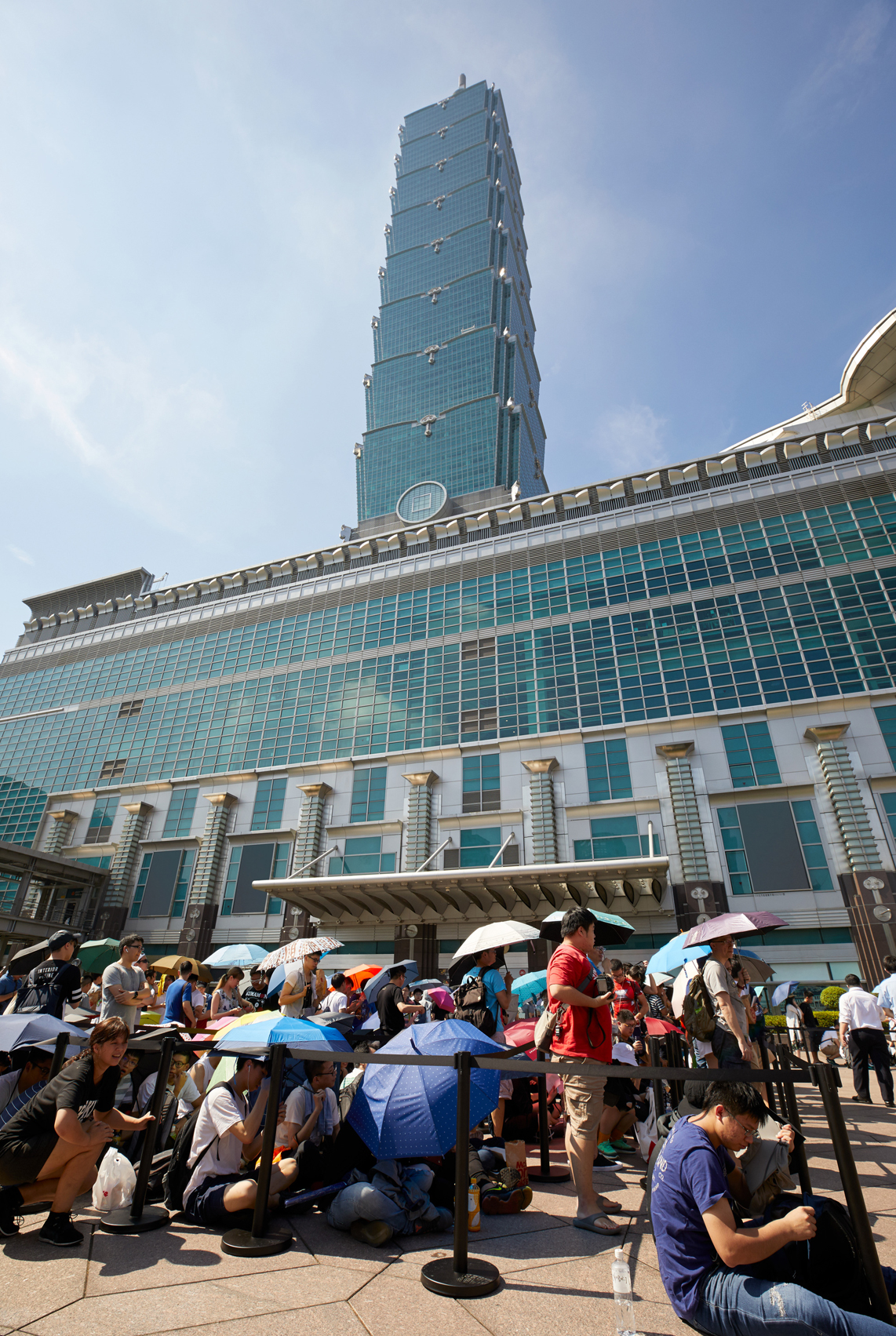 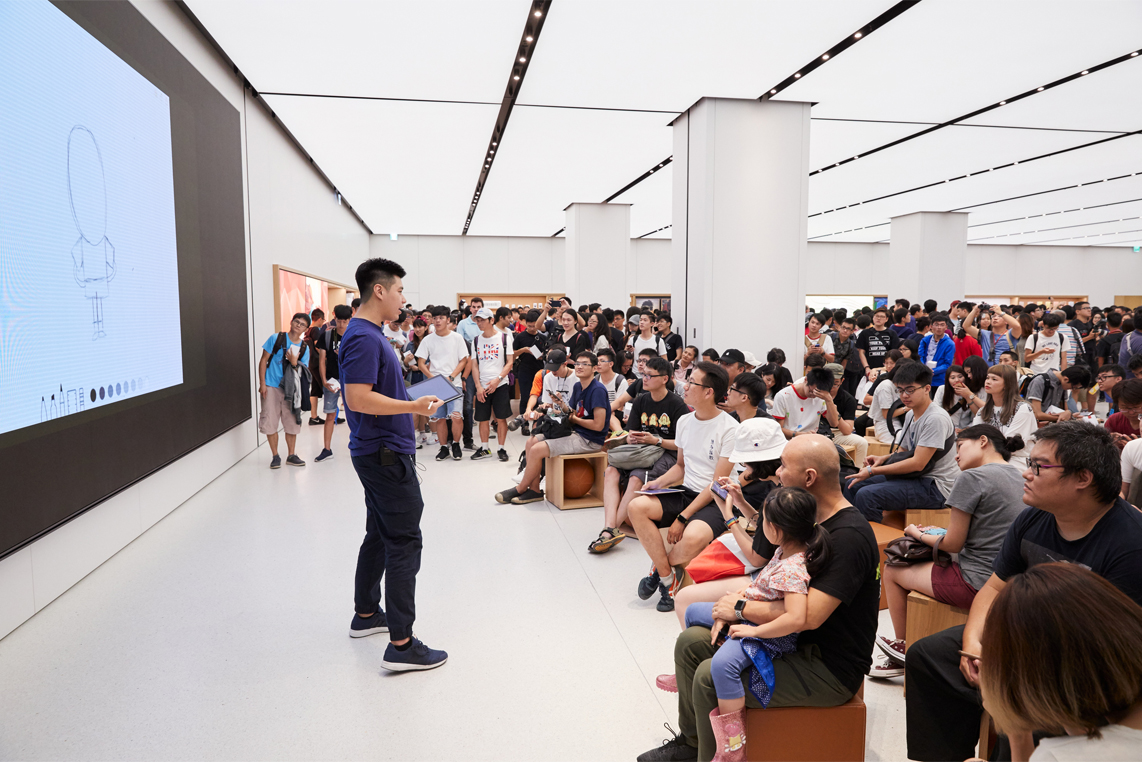