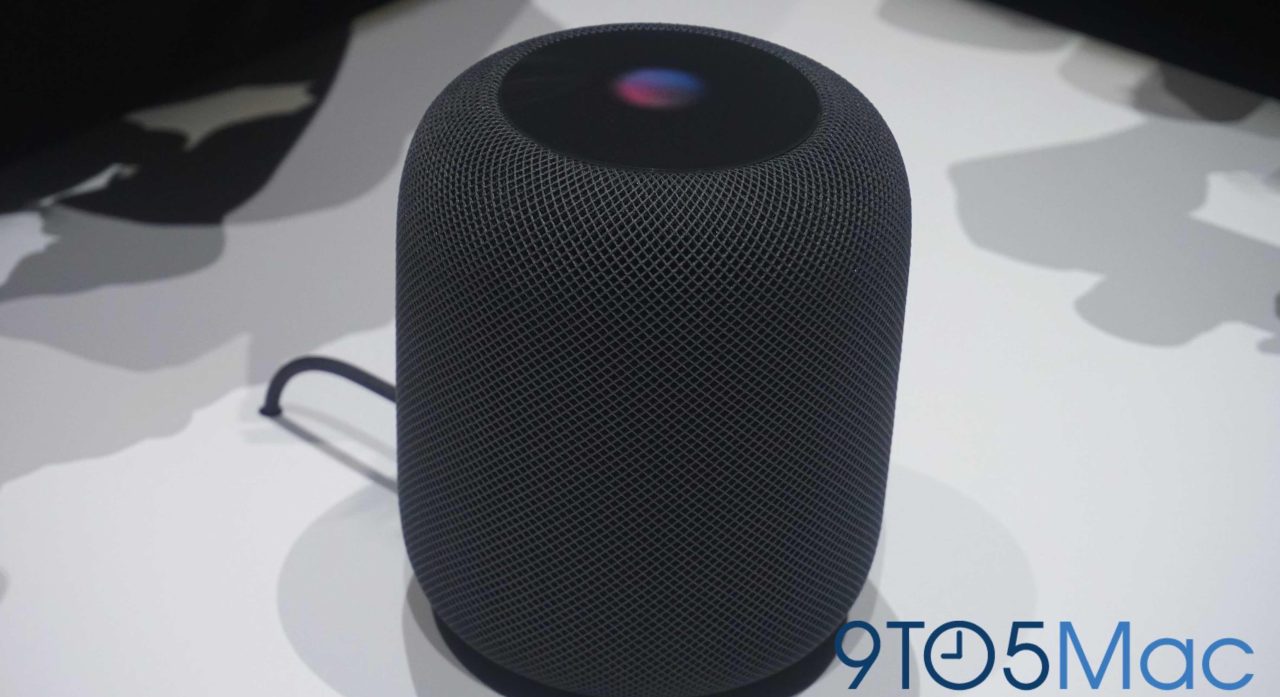 Competition appears to be heating up in the voice-based intelligent speaker market, with Samsung the latest company said to be planning its own version.

Samsung is developing a voice-activated speaker powered by its digital assistant Bixby, according to people familiar with the matter, joining a proliferating arms race in tabletop devices.

The timing is far from determined, the people said. The English-language version of Bixby has been delayed and they said many of the speaker’s features and other specifications are yet to be decided. But the project—internally code-named “Vega”—has been going on for more than a year, several of the people said.

Amazon is the current market leader, with its Echo speaker holding a 70% market share. Google Home is next, with around 24% – with more competition on the way. Microsoft has announced a Cortana-based Invoke speaker to be launched in the fall, ahead of Apple’s Siri-powered HomePod in December.

Samsung may face an uphill battle, however. It is said to have already shelved earlier plans for a different speaker, due to voice recognition problems.

Vega is only the latest of Samsung’s speaker projects, which go back years, according to people familiar with the matter. The company had once planned to debut one code-named “Hive” in March 2015 at the Mobile World Congress in Spain, the people said, but it was quietly shelved over software issues including problems with voice recognition.

The same issue is rumored to be delaying the rollout of the English language version of Bixby to the company’s Galaxy S8 smartphone. Even once this problem is solved, it’s unclear how effectively Samsung’s speaker could compete against existing products. We recently went hands-on with Samsung’s beta of Bixby over at 9to5Google.

Apple, as ever, will be focused on profits rather than market share, and will see the HomePod as a way to further strengthen its ecosystem. A large-scale survey said that 19% of Apple owners were ‘very interested’ in buying a HomePod, with our own poll showing 43% of 9to5Mac readers planning to buy at least one.