Will you buy Apple’s HomePod later this year? [Poll] 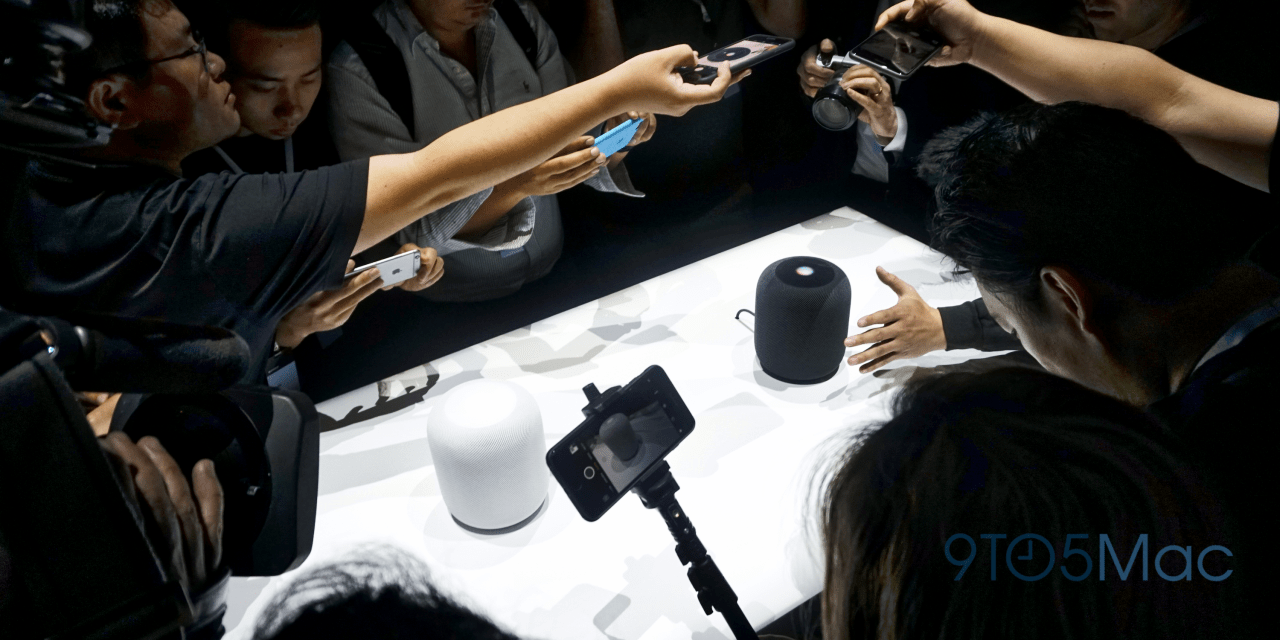 Apple’s HomePod is scheduled to arrive this December for $349 in the US, Australia and the UK. Are you planning to pick one up? And will you switch from an Amazon Echo or Google Home in the process?

While the device was long-expected to be the company’s first standalone Siri device for the living room, and it is, Apple also made sound quality with the speaker a major differentiator for HomePod versus the other standalone personal assistant devices like Amazon’s Echo and Google Home.

The competitors focus on the voice-controlled virtual assistant experience, leaving high quality audio for music listening to third-party accessories that get purchased separately and paired. Apple, on the other hand, is betting that having an all-in-one assistant and high-quality audio experience packed into HomePod will be a draw for those that might be considering the competition.

It will also help to justify the $349 price tag that comes in above the Amazon’s Echo devices and Google Home that range from $50 to just over $200. HomePod’s $349 price starts to make a lot more sense if you’re in the market for speakers and comparing it to popular connected options like Sonos, which is probably why Apple has made a point of comparing the product to Sonos just as much as Google Home and Amazon.

Before Apple announced its HomePod, we asked readers what features they’d consider a must-have for such a device, with the top three answers including a more intelligent Siri, HomeKit support, and Hi-Fi audio. A new and improved Siri was the top voted answer at 62.52%, followed by HomeKit at around 11% and high-quality audio at 8.4%. Apple indeed delivered with all of those features, and not surprisingly with those three areas being the main things that differentiate HomePod from Amazon Echo and Google Home.

The question is are those features enough to get you interested in HomePod? For those that already own an Alexa or Google Home device the answer might come down to whether or not its worth making the switch entirely.

For others it might be a matter of whether or not the third-party speakers they already own get updated with support for AirPlay 2 and thus integration with HomePod via HomeKit. And finally many people, especially those with existing speaker setups at home, might not find need to spend the money when they can already have functionality with Siri via their iPhone and Apple Watch.