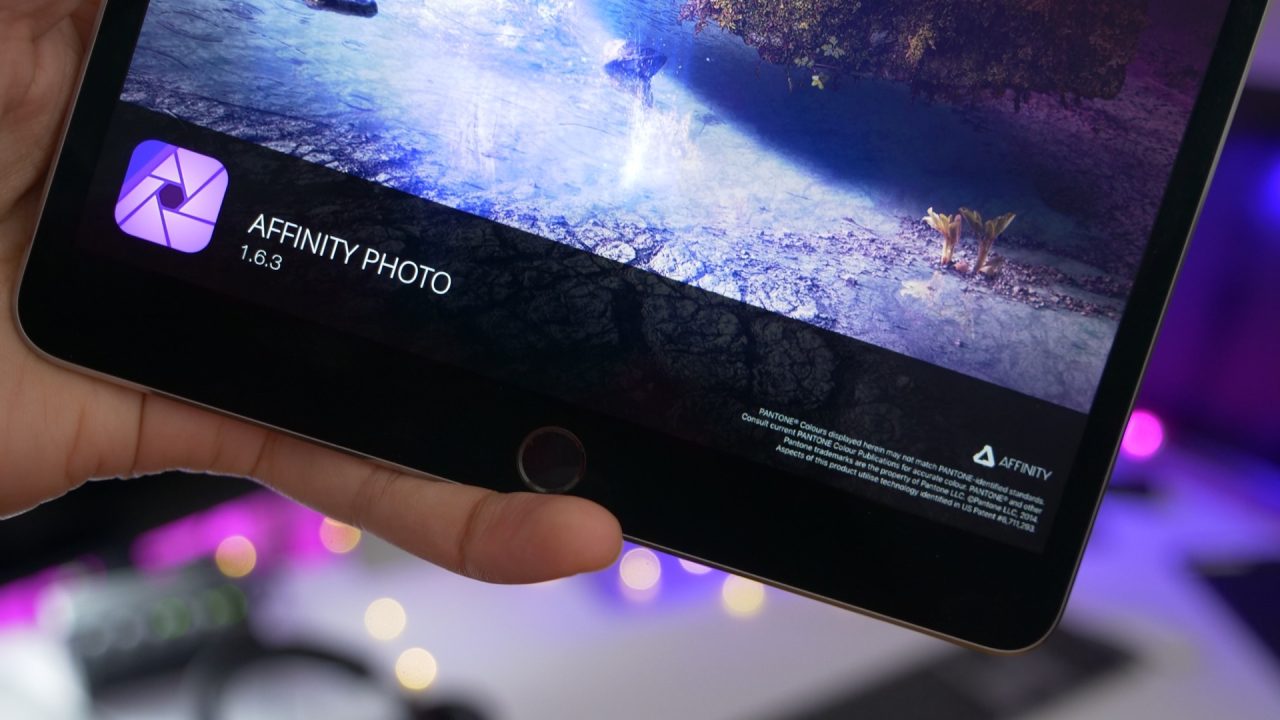 Serif’s Affinity Photo for iPad received its first big update today, headlined by its support for native resolution on the 10.5-inch iPad Pro. The iPad-only release, which now clocks in at version 1.6.3, brings many new changes and features to the popular image editing app. Have a look at the full change log inside for the entire summation of the updates.

Needless to say this is a fairly large update, and further signifies Serif’s commitment to the platform. I especially like the ability to use the app in portrait mode, native iPad Pro (10.5-inch) resolution, and the addition of more tutorials. Serif’s tutorials are excellent btw, and do a good job of walking new users through the basic concepts of the app. I also appreciate the new photo selector, which now lets you select multiple photos.

Affinity Photo is just one of the must-have apps for the iPad, and I’ve covered it several times in the past, including in this hands-on Friday 5 video where I stepped through some of its notable features:

The app launched during WWDC 2017 with a $19.99 introductory price. Although the introductory period is supposed to be over, Affinity Photo is still available for just $19.99.

What are your thoughts about the 1.6.3 update?