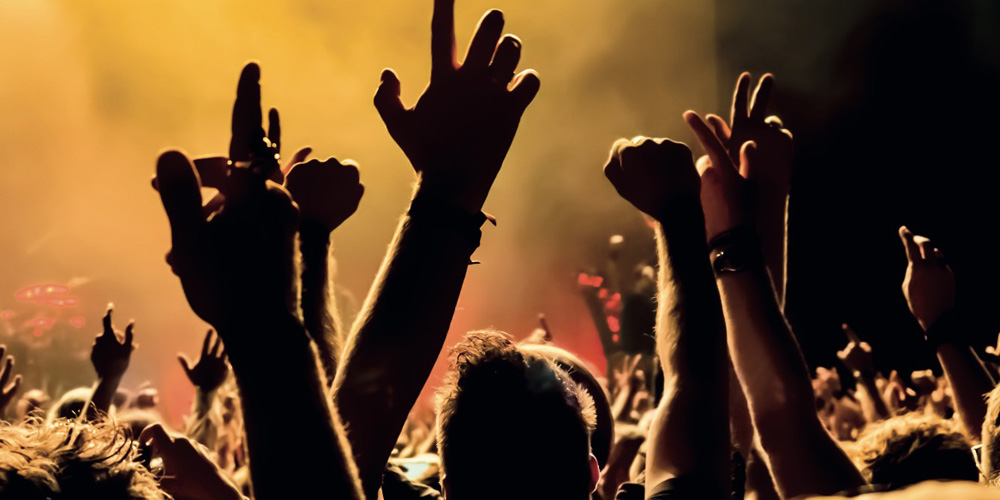 iTunes may be struggling a little when it comes to video content, but Apple Music has helped U.S. audio streaming hit a record high of 7.5B weekly streams. The stat was achieved in March, according to Nielsen’s mid-year report on the music industry …

For the first six months of the year, there have been 184.3 billion on-demand audio streams – a 62% increase over the same period in 2016.

Notable artists cited in the report are Lady Gaga, who saw a dramatic spike in sales after headlining the Super Bowl, Future – who hit the number one slot with with two different albums in successive weeks – and Drake.

Drake’s More Life set a record for audio on-demand streams in one week, with 385 million streams earned for its collected songs, beating the record held by his previous album, Views (245 million). More Life debuted at number one on the Billboard 200 chart with 505,000 total equivalent album units.

Drake hit more than 1.8B streams in the first half of the year.

Nielsen doesn’t break down the audio streaming numbers by service, and the headline number includes spoken word recordings as well as music.

Unsurprisingly, both album downloads and physical sales continued to fall, with digital downloads down 20% year-on-year.