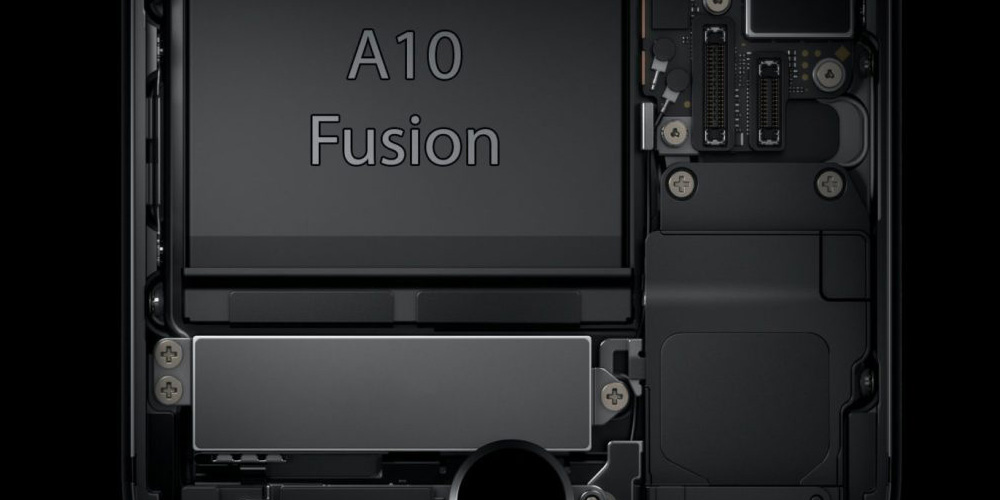 Apple appears to be making an aggressive move to poach more staff from Imagination Technologies, the British chip designer behind the GPUs used in iOS devices. The Telegraph reports that Apple has set up its own GPU design team in offices just a few miles from Imagination’s campus.

The Silicon Valley giant has planted its flag by renting a 22,500 square-foot office in St Albans, a stone’s throw from Imagination’s headquarters. It plans to use the office to develop its own graphics technology as it ditches Imagination, leading to fears that it will poach the British company’s most talented staff …

The Telegraph reports that Apple has already hired a number of Imagination employees over the past few months, including COO John Metcalfe, but it seems likely that others would be reluctant to move to either London or Cupertino. Basing operations on Imagination’s home turf would make it much easier to recruit further staff, removing the need for them to move home.

The new office in the centre of St Albans sits a few miles from Imagination’s base in the adjacent Hertfordshire village of Kings Langley.

Apple gave Imagination notice that it would be designing its own GPU chips in future, and that it expected to achieve this within two years, at which point it would cease licence payments. Imagination responded by invoking the dispute-resolution clause in its contract, and claimed that Apple would not be able to design a graphic chip without using its patented technology.

The battle between the two companies intensified last week, Imagination saying that Apple had made ‘highly regrettable … unsubstantiated claims‘ that it no longer needed the chipmaker’s IP, and the Cupertino company calling those statements ‘misleading‘ and disputing the timeline of events.