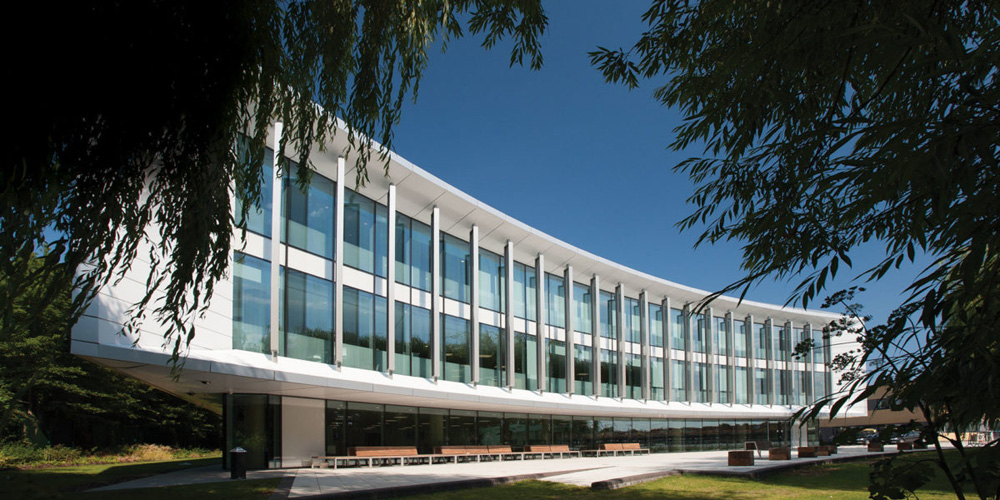 The annual report of Imagination Tech – the company whose GPU designs are used under license in the iPhone and iPad – describes statements made by Apple as ‘unsubstantiated’ and ‘highly regrettable.’

The company said that in financial year 2017 it returned the company to profitability and had a clear strategy for growth. That path was derailed by an Apple warning that the company planned to switch to its own GPU designs within two years, and would no longer need to pay license fees to Imagination …

The management team have done a tremendous job over the last year, turning the business around, returning it to profitability and with a clear strategy for growth.  It is therefore highly regrettable that this progress has been so severely impacted by the stance taken by Apple […]

We improved our financial performance across the business. We returned the business to profitability and saw good cash generation despite the outflow from the now discontinued businesses. However, Apple’s unsubstantiated assertions and the resultant dispute have forced us to change our course, despite the clear progress we have been making.

The company claims that it would be impossible for Apple to design a GPU for iOS devices which did not infringe on its own patents.

Imagination saw its share price plummet by 70%, and revealed last month that it is considering selling the entire company after earlier inviting bids for two divisions. It now says that it believes selling the company as a whole is the best option.

It is regrettable that, after much hard work and on the verge of realising our strategy for the business, that we are now in a position where we have initiated a sale of the Group. We believe that in the face of the dispute with Apple, this is the best way to deliver value to our shareholders and ensure Imagination can to continue to grow and succeed in the future.

The company is currently engaged in a dispute resolution process with Apple, but says that no progress has yet been made.

Apple currently pays 30 cents per iPhone to Imagination, and is expected to reduce this to 10 cents per device as it winds down the deal, before ceasing payments altogether. Imagination is one of six major companies which depend on Apple for at least half of their sales.