Imagination Tech puts itself up for sale after warning from Apple 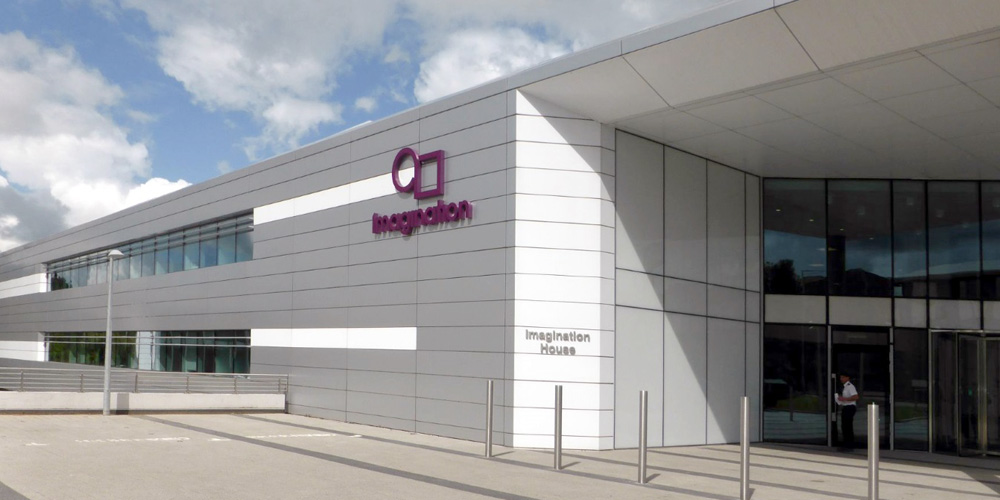 Imagination Technologies, the British company that designed the graphics chips used in iOS devices, has put itself up for sale.

Apple currently pays Imagination 30 cents per device in the form of patent royalties on its graphics chip designs, but warned the company back in April that it planned to start using its own chip architecture within the next two years.

The impact of that notification was both immediate and dramatic …

With Apple’s royalty payments making up around 50% of the firm’s revenue, and the company predicted to make a loss without that income, Imagination’s stock price plummeted, the company losing 70% of its value overnight.

UBS predicted that the decision would significantly reduce Imagination’s income even before the two years was up, as Apple began a staged transition away from the company’s chip designs.

Reuters reports that the company issued a statement saying that it has already begun discussions with potential bidders.

Imagination Technologies announces that over the last few weeks it has received interest from a number of parties for a potential acquisition of the whole group. The board of Imagination has therefore decided to initiate a formal sale process for the group and is engaged in preliminary discussions with potential bidders.

Imagination rejects Apple’s claim that it could create its own chips without using any of the company’s patented designs, and has filed a formal dispute with the company. This is a contractual process designed to attempt to settle the matter without legal action.

The chip designer is one of six companies said to rely on Apple for half to three-quarters of their revenues, with Dialog and Synaptics said to also be at risk of losing their contracts.