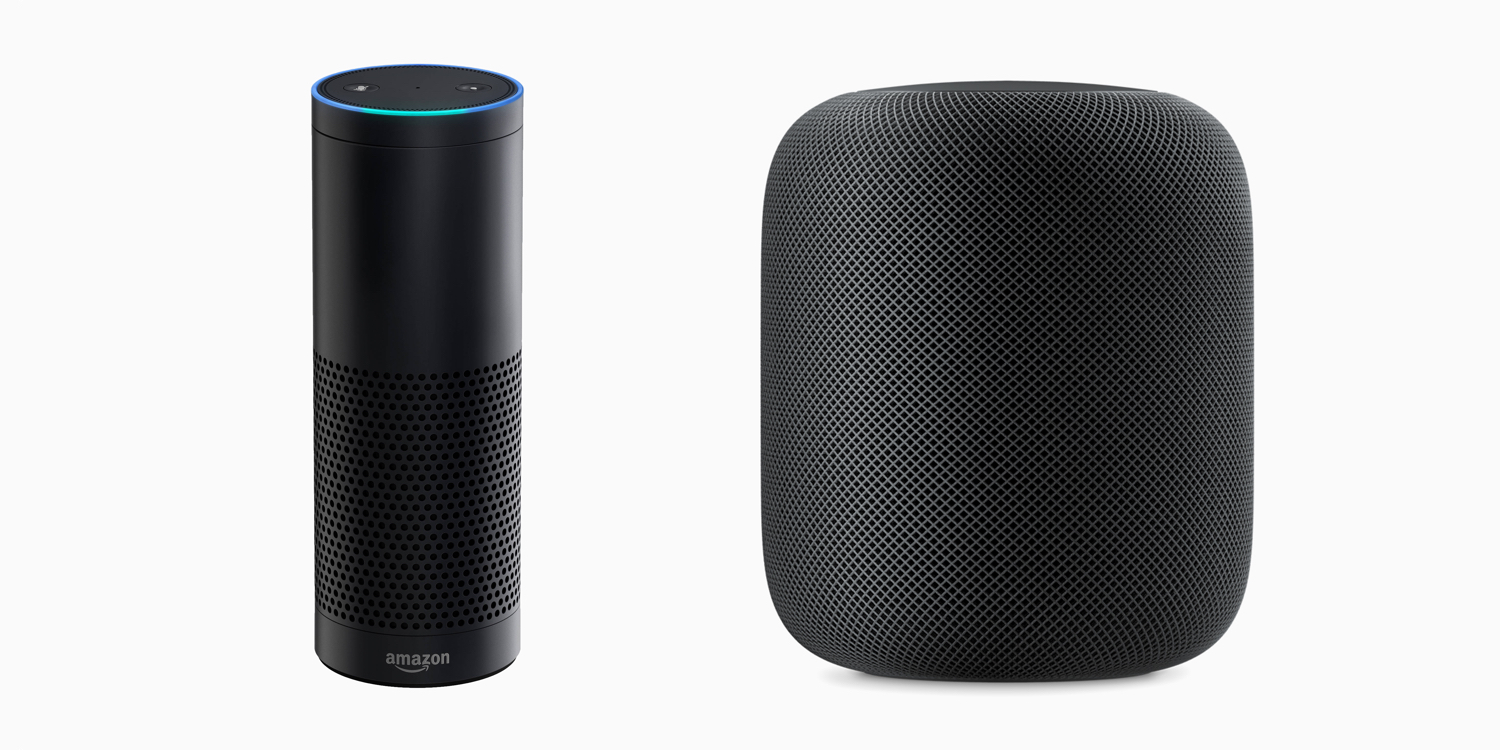 The sound quality of the HomePod has been a key focus for Apple in its marketing for the smart speaker device, openly comparing it to the inferior audio of the Amazon Echo at WWDC. However, the HomePod isn’t launching until the end of the year and Amazon isn’t standing still.

Engadget sources report that the next Echo will include multiple tweeters inside, which should result in a dramatic improvement in sound. It also seems like the device will look more like a HomePod than the current Echo, substituting hard plastic cylinder for ‘cloth-like’ rounded shell.

Engadget says that this is a new version of the main Echo product, rather than a new addition to the line like the Echo Dot or Echo Show.

In addition to a more serious attempt at being a wireless home music system with enhanced sound quality, the report says Amazon will also improve the mics inside the device.

Form factor wise, the new rounded chassis will also be slimmer and shorter than the current-generation model which stands at 9 inches tall. The report roughly describes its appearance as four Echo Dots stacked on top of each other.

In comparison, the HomePod is about 7-inches tall and 6 inches wide, shorter but fatter than the Echo cylinder.

Engadget says it doesn’t know how the new Echo will be priced but it isn’t a reach to say it will be cheaper than Apple’s offering. The current Echo sells for $180 (although has been on sale at various discounts across the year). Apple’s HomePod will cost $349 when it launches in December.