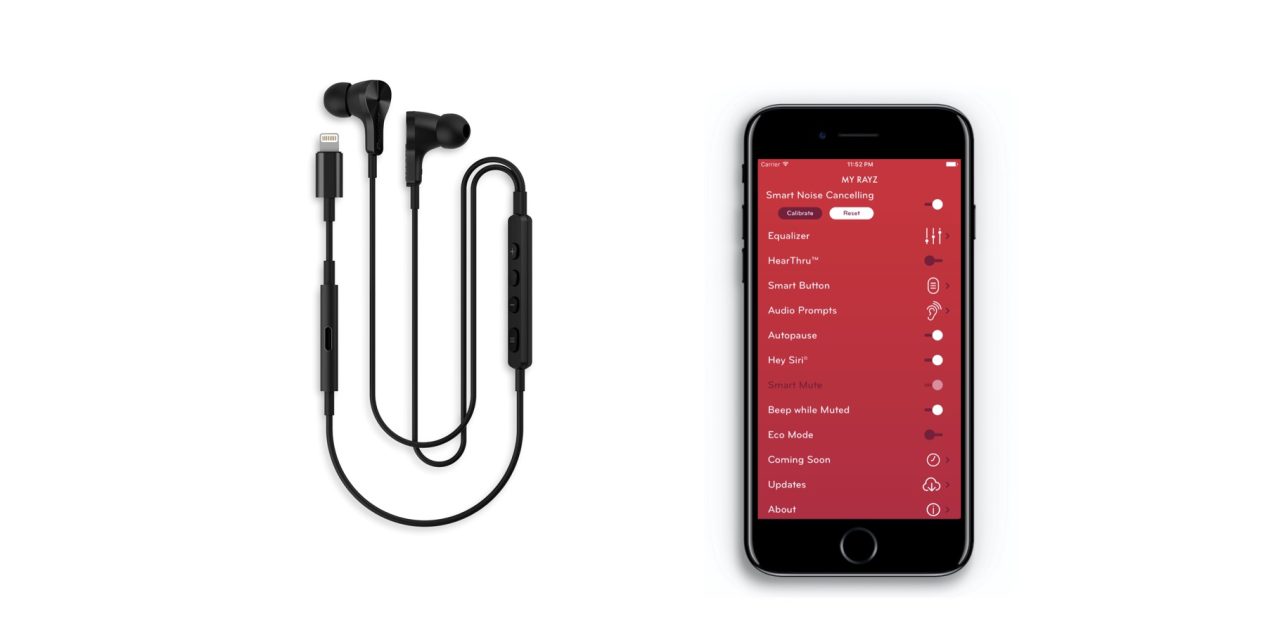 In a press release today, Pioneer shared details about the Rayz app version 1.3.5 along with Rayz firmware 2.8.0. The main feature that many will be glad to see come to the Lightning earphones is “Hey Siri” functionality. Pioneer teamed up with third-party Avnera to the bring low-power, always listening support to Rayz.

Avnera has developed several key enabling analog and signal processing technologies including ultra-low power always-on-listening. said Manpreet Khaira, CEO of Avnera. We are pleased to have worked with Pioneer and Apple to bring this compelling feature to Rayz earphones via Apples 2nd generation Lightning Audio Module.

The newest version of the Rayz app is a free download from the App Store.