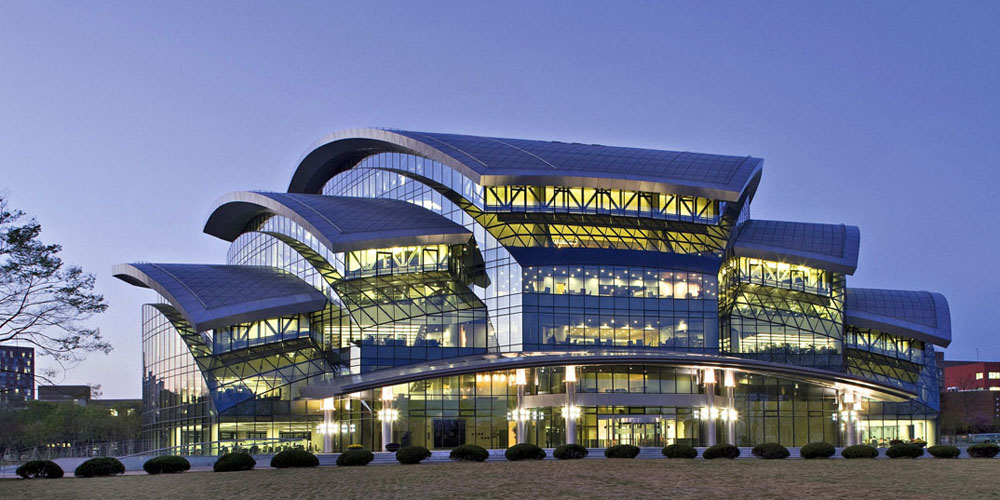 A report out of Korea says that Samsung – dropped by Apple as a supplier for iPhone processor chips last year – will once more share production with TSMC from next year.

Apple used to split its A-series chip production between Samsung and TSMC, until switching exclusively to the Taiwanese company for the iPhone 7. TSMC kept its exclusive contract for the upcoming iPhone 8, but Samsung has reportedly succeeded in winning orders for the 2018 iPhone thanks to two factors …

The Korea Herald reports that Samsung has invested in 7-nanometer chip fabrication plant, purchased specifically to win iPhone processor business. The company’s plans to do this were first reported back in March.

TSMC has recently kept ahead of Samsung in the never-ending race toward ever-smaller chips, with its 7nm process a key reason for winning orders for next year’s iPhones. There were also suggestions that the Samsung version of the A9 chip in the iPhone 6s was less efficient than the TSMC one.

The site suggests that Samsung’s close working relationship with Apple as the sole supplier for OLED displays for the iPhone 8 also helped it win some of the chip business.

“The CEO could persuade Apple’s top brass, taking advantage of their close ties on OLED,” said an industry source.

A bigger factor may be Apple’s fondness for splitting orders between suppliers where possible, to add resiliency and increase its negotiating power.