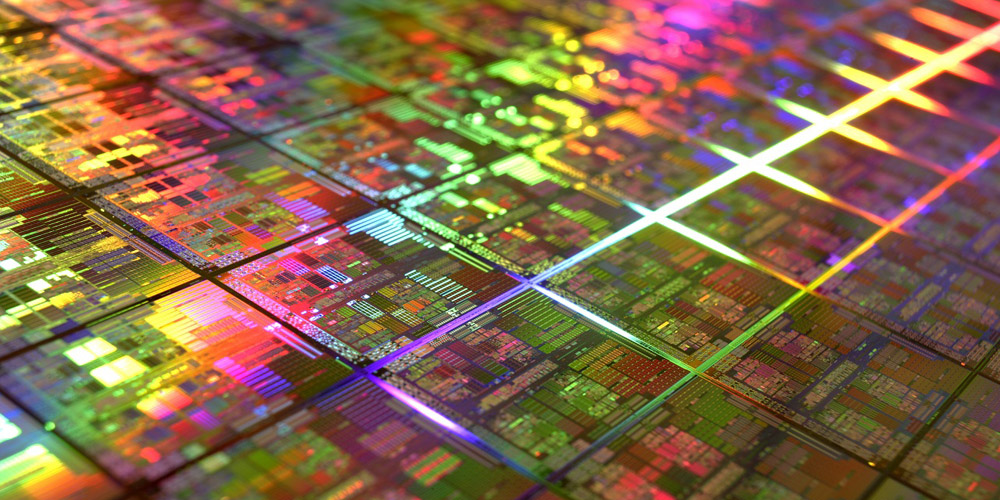 Samsung’s chip business has been increasingly left out in the cold by Apple as the company has favored Taiwanese rival TSMC for the A-series processors used it its iPhones and iPads. TSMC won all of Apple’s business for the A-series chips used in the iPhone 6 and iPhone 7, and is reported to be the exclusive supplier for the 10nm A11 chip destined for the iPhone 8.

But it seems Samsung hasn’t yet given up hope of winning future business from Apple. Korea’s ET News reports that the company is accelerating plans for 7nm chips in the hopes that these might be used for next year’s iPhones …

It is going to make supplemental investments into its 10-nano production lines in next month and construct new 7-nano semiconductor facilities in 2018. Its strategy is to secure ultra-fine processing technologies faster than its competitors. Samsung Electronics is expecting that it can recover Apple’s foundry supplies that were taken by Taiwan’s TSMC by operating 7-nano production lines early.

The company is, however, likely to face an uphill battle on three fronts.

First, the last time Apple bought A-series chips from Samsung was for the iPhone 6s, when it split orders between TSMC and Samsung. That didn’t seem to work too well, when iPhones with the Samsung chip were shown to run hotter and offer poorer battery life than the same models fitted with TSMC chips.

Second, Samsung’s manufacturing reputation hasn’t exactly been enhanced by the Galaxy Note 7 disaster, where a series of fires and explosions in both original and replacement models saw the company first recall and later entirely abandon the product.

Third, while Samsung is working on 10nm and 7nm processes, TSMC is already planning a new plant to create 5mn and 3nm chips. It’s believed that it is TSMC’s technical lead that has repeatedly led to it being selected as Apple’s sole supplier.

TSMC last year reported record profits and share price thanks to its sole supplier status for the A10 chip. Further bad news for Samsung could come in the form of a partnership between Foxconn and TSMC to bid for shares of Toshiba’s flash storage business – a product line in which Samsung remains an Apple supplier.