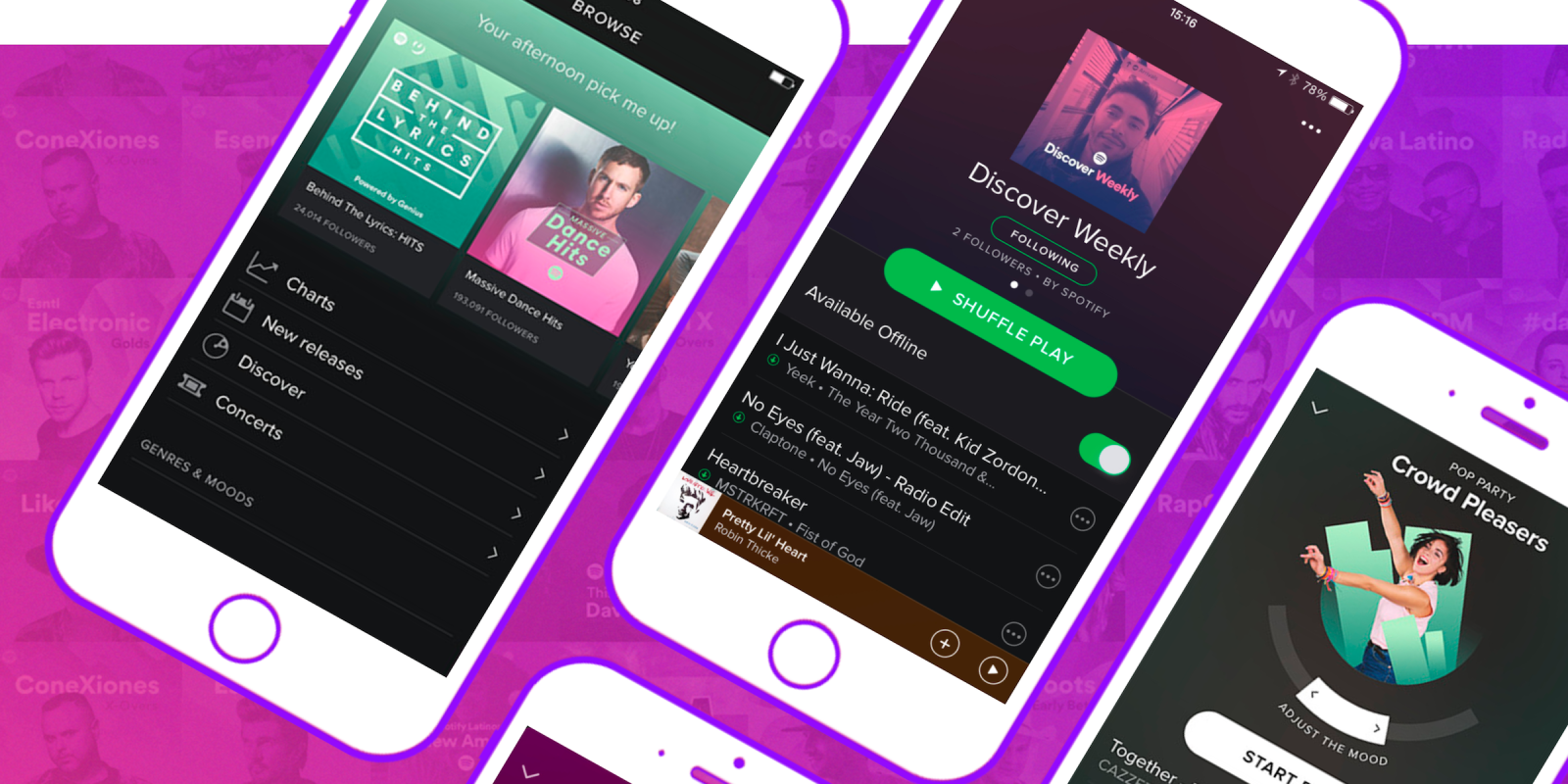 Spotify today has been hit with a pair of lawsuits that accuse the streaming service of “staggering” copyright infringement. Spotify is no stranger to issues with royalty payouts and licensing problems, and while the company has taken steps to improve in those areas, these lawsuits claim it still has a long way to go…

As noted by The Hollywood Reporter, the the first lawsuit comes from Bob Gaudio, the founding member of Frankie Valli and the Four Seasons. The songwriter alleges that several of his famous hits are being offered through Spotify, despite there being no complete licensing agreement in place.

All in all, the two lawsuits involve several thousand song compositions and Bluewater is hoping for a strong punishment against Spotify, else it fears that the case could encourage further infringement:

“Anything less than the maximum $150,000 statutory damage award for each of the Infringed Works involved herein would encourage infringement, amount to a slap on the wrist, and reward a multi-billion dollar company, about to go public, that rules the streaming market through a pattern of willful infringement on a staggering scale.”

The Hollywood Reporter piece offers some nice color on Spotify’s struggles with licensing, as well as the evolution of lisecning throughout the history of the music industry. While Spotify has deals in place with labels and other entities like the ASCAP, the issues often relate to song compositions owned by publishers and songwriters.

Spotify works with the Harry Fox Agency, representing the big publishers to administer Section 115 compulsory licenses. However, HFA isn’t totally comprehensive of all the song compositions out there.

In comments to the U.S. Copyright Office and elsewhere, Spotify has acknowledged that identifying and locating the co-authors of each of the tens of millions of copyrighted musical works throughout its streaming platform is a daunting task.

In an effort to solve some of its licensing issues, Spotify earlier this year acquired Mediachain, which had developed a bitcoin-style secure database to manage ownership information for Internet media companies. Additionally, the company has acquired several artificial intelligence companies.

While the outcomes of these lawsuits remain to be seen, it’s clear that Spotify still hasn’t resolved its ongoing royalty issues…