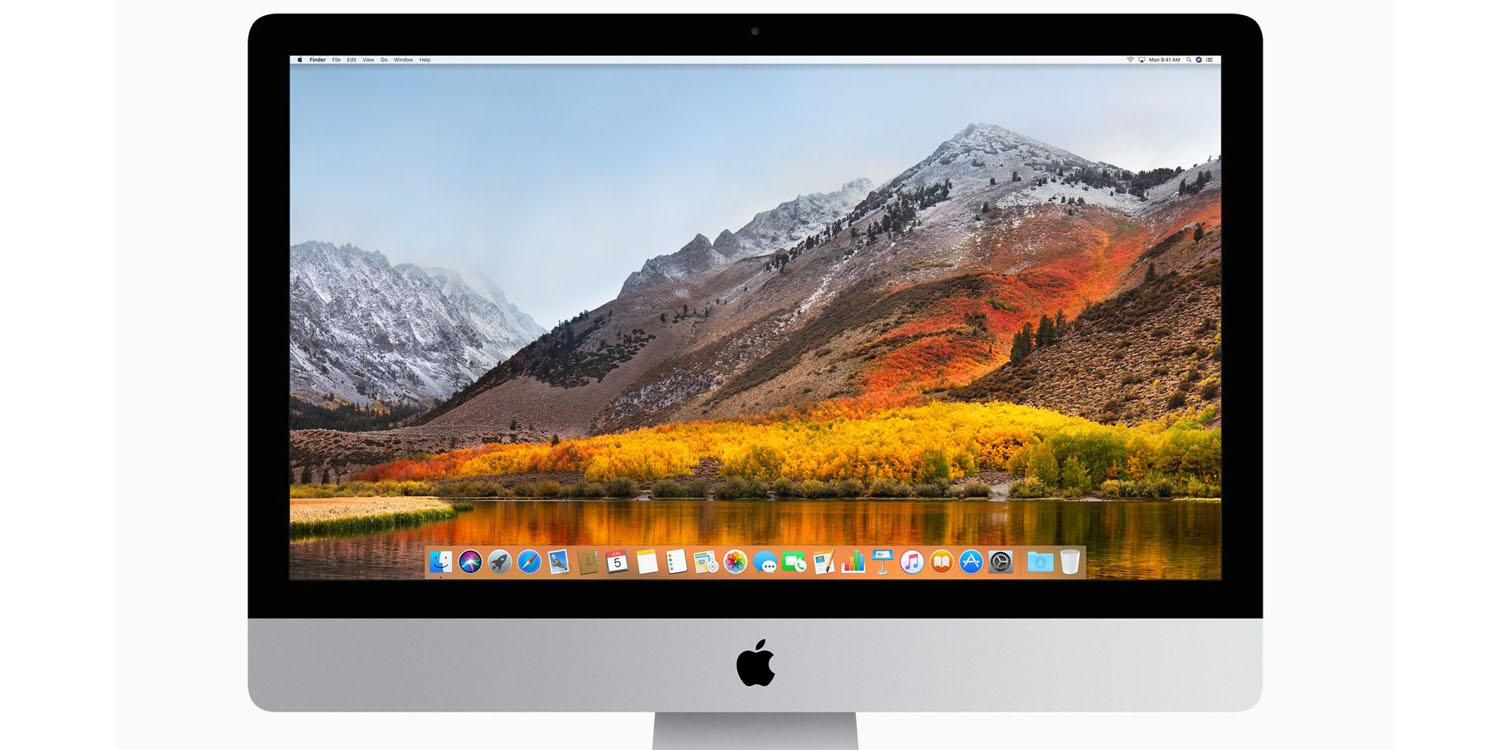 If you get fed up watching the progress bar crawl along when updating your Mac to a new version of macOS, a Reddit thread has a useful hint to speed things up: using a Terminal command instead …

Updating macOS through the App Store can take a very long time — for me it’s typically around 30 mins of rebooting and waiting. macOS has a built in softwareupdate utility, which is much faster. It also allows you to use your Mac while it updates (the updates seem to be applied while it’s powered on, and the reboot takes much less time than if it’s triggered by an App Store update).

To give a rough time estimate, it took around 10 mins to install the latest version of macOS 12.6 just now, and my MacBook Pro was only unusable for about 2 mins while it rebooted.

The original post suggested using a couple of command lines to perform the update:

The first checks for updates, and the second installs them. You then need to reboot when prompted.

But others in the thread suggested ways to further increase the efficiency of the process.

You could do “sudo softwareupdate -ia;sudo reboot” so they execute one after another. That way you really can walk away.

The reboot will then only happen if the first command succeeds. If it fails the reboot won’t happen and you’ll be able to see the errors.

Edit: Even even better:

With my first example, if the software update takes a long-ish time, the timeout for sudo asking for a password will expire, and the sudo reboot will sit waiting for your password.

The 2nd version wraps both commands into a mini shell script, with a single sudo, so there’s no second sudo to possibly time out.

As with any software update, always ensure you have an up-to-date backup first.

Of course, no Reddit OS thread is complete without the obligatory editor wars, so you’ll be reassured to know that participants waste no time in debating the merits of vim versus nano …