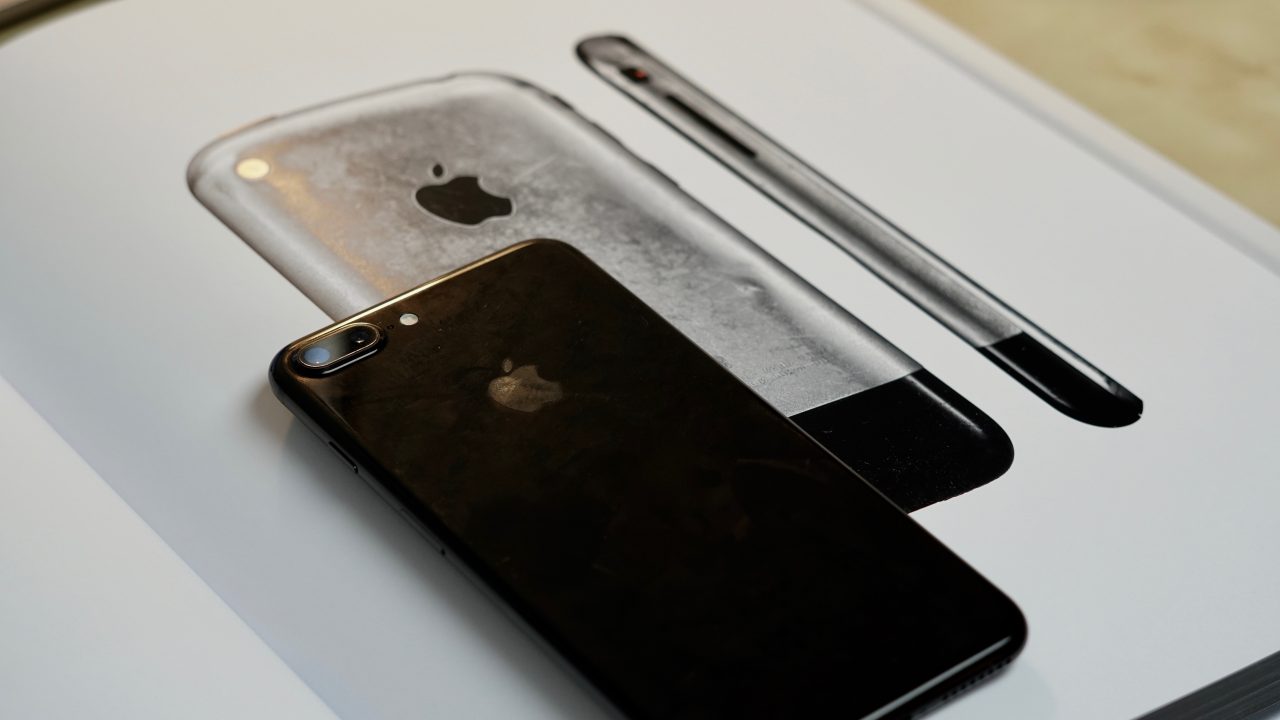 Even though we are still well in the midst of iPhone 8 rumor season, a new report from The Korea Economic Daily flashes forward a year to the so-called ‘iPhone 9.’ The report claims that Apple has reached an agreement with LG Chemical for it to be the sole provider of the iPhone 9’s battery.

Apple tends to take a “multi-vendor” approach when it comes to sourcing parts such as the battery, but LG has reportedly made a big enough investment in its battery technology to win Apple over (via CNBC):

“LG has invested hundred of billions of Korean won for related facilities and plans to start mass production from early next year,” the Korean-language report quoted a source in the chemical industry as saying.

The iPhone 9’s battery is said to be L-shaped, a feature we’ve also heard that’s coming to the iPhone 8 this year. This technology allows for Apple  to increase battery size without a notable increase in the device’s size. The battery design also allows for faster charging times.

LG’s focus on the L-shaped design is said to have been what won Apple over. Other suppers, such as Samsung, have generally remained focused on the traditional rectangular design that most smartphones currently features.

The battery that LG Chem will supply to the iPhone 9 is an “L-shape” battery, which is bent to the right at the bottom. Apple has customized it to take advantage of the space on the bottom right of the iPhone that has evolved from the development of electronic component integration technology.

A report earlier this year explained that Apple could introduced two new OLED screen sizes with the iPhone 9, including one at 5.28-inches and one at 6.46-inches.

Of course, any iPhone 9 rumors should be taken with a grain of salt at this point in time. While Apple is certainly deep into the development of the device as it works on incredibly long timelines, things can certainly change over the course of 14 months. Though, far-ahead reports have been accurate in the past.

Let’s get past iPhone 8 rumor season before we dive too deep into iPhone 8 details, expectations, and specifications.