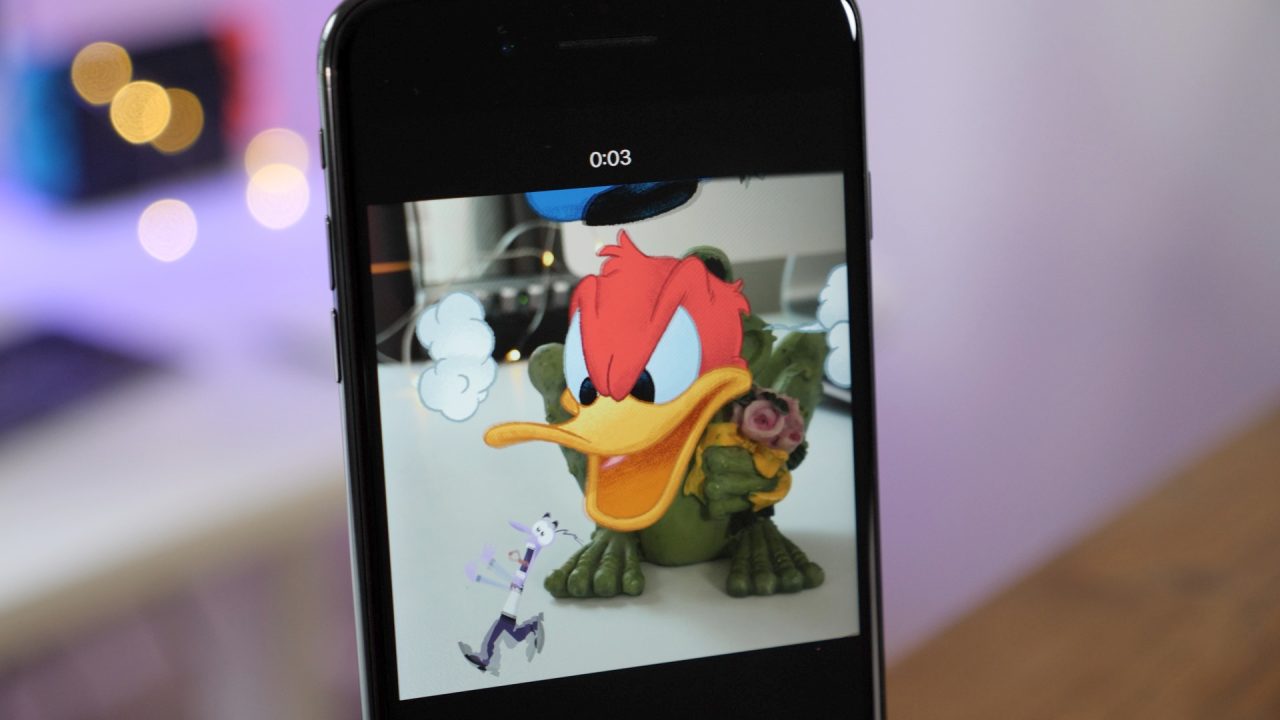 As we noted yesterday, a major update to Apple’s Clips app was released, and it brings several noteworthy features to the table. The update includes animated Disney stickers featuring Micky and Minnie, along with Pixar assets from Toy Story and Inside Out.

Clips is a solid app for editing short videos on iOS, and the 1.1 update makes it even better. It’s why we’ve decided to make this free-to-download app our Friday 5 app of the week.

For a full glimpse at all of the previously-existing features found in Clips, be sure to have a look at our tutorial video and post that navigates you through all of the app’s features.

In a nutshell, Clips is an app for creating short video content. Although it isn’t a social media app, Clips heavily relies on other social media services — Instagram, Snapchat, Twitter, etc. — to land your short productions in front of eyes.

This latest update subtly places a heavier emphasis on sharing by relocating the Share button to a more visible spot within the app. Along with the Disney and Pixar-infused content, Clips 1.1 removes some of the friction associated with editing Live Title content, and adds many new Title Cards.

The headlining feature in Clips 1.1 is without a doubt the brand new Disney-themed sticker pack. The stickers, eight in all, feature characters like Donald Duck, Mickey, and Minnie. Best of all, the stickers are animated, breathing fresh air into your clips.

Instead of stopping with eight new Disney stickers, Clips 1.1 also adds eight animated Pixar-themed stickers. The stickers include entries from Pixar’s Inside Out and the Toy Story franchise.

Continuing with the Pixar-related theme, this Clips update features six new Pixar-centric Title Cards. Unlike basic Title Cards found in Clips, these specially-themed cards can’t be edited. However, the cards themselves are fully animated, which can help spice up your videos. 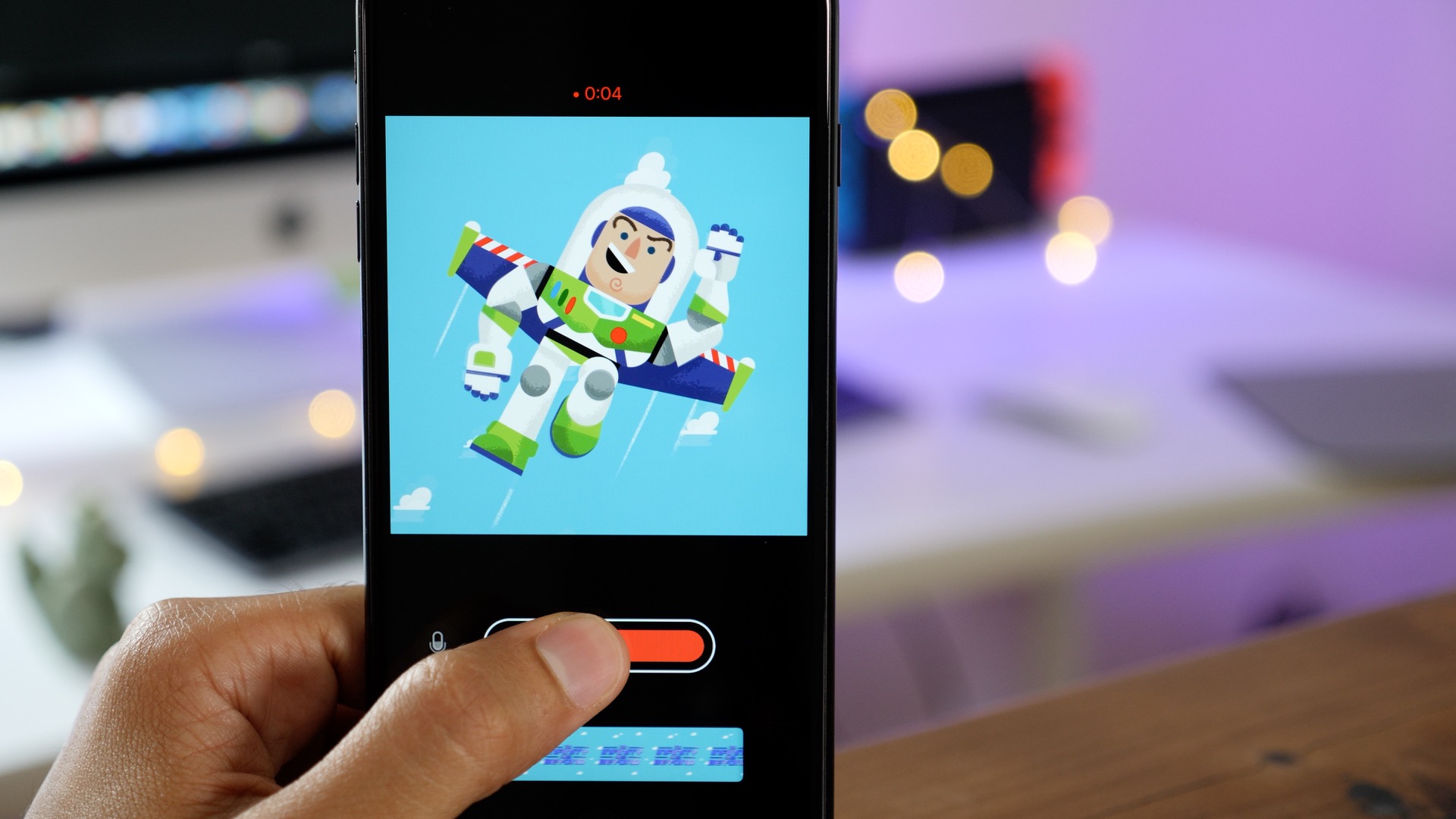 In addition to the Pixar-themed Title Cards, Clips 1.1 comes with many new basic Title Cards, for a total of two dozen cards in all. Unlike the speciality Pixar cards, the text on these basic cards can be edited to your liking. 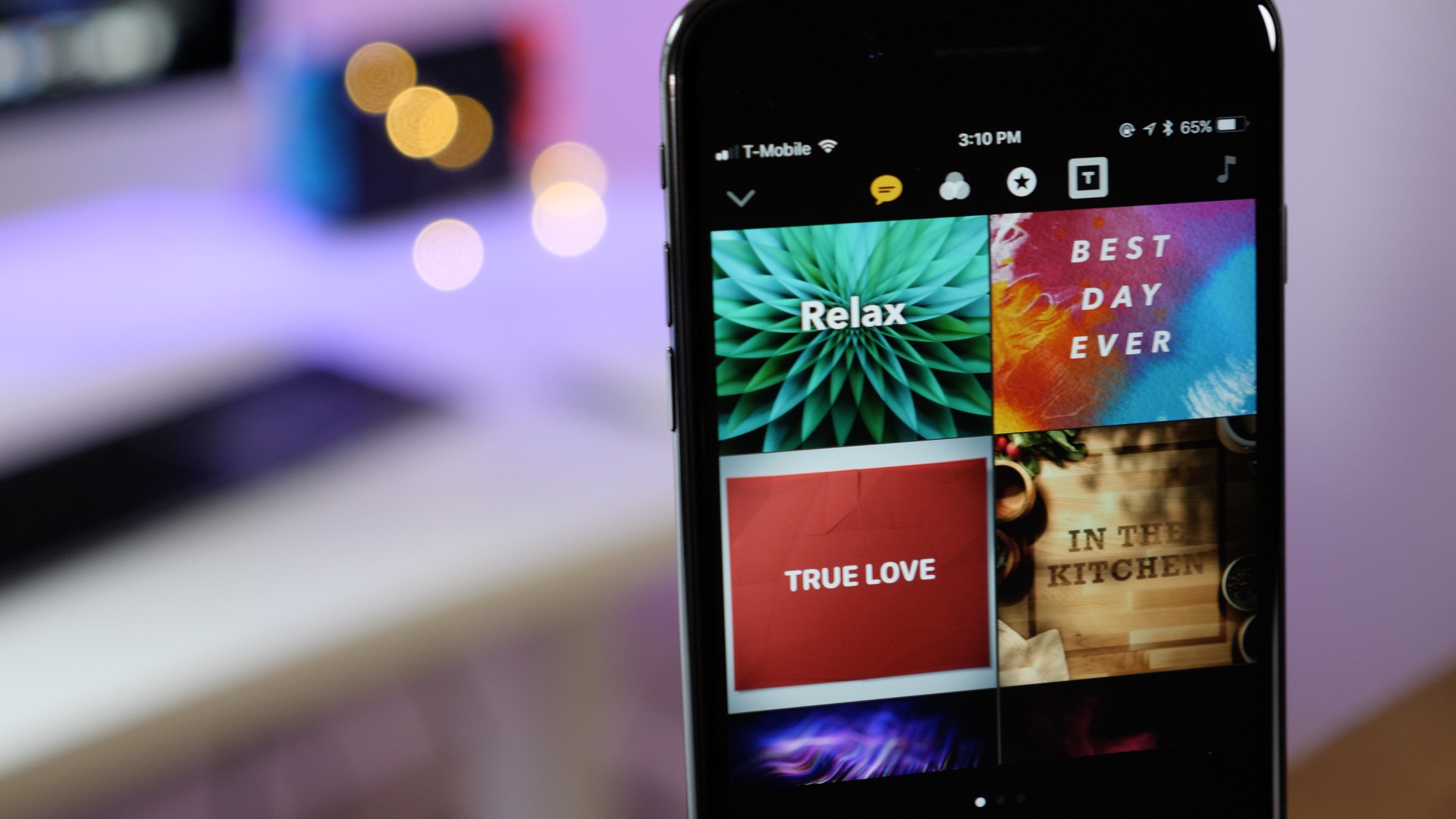 Clips has always featured the ability to edit Live Titles, but the method for doing so wasn’t very obvious in the past. In this latest update, Clips features a dedicated Live Titles editing button for quickly editing title text.

Clips version 1.1 is a solid update that will make anyone who is already a fan of the app happy. I don’t think it brings much to the table that would make people who previously didn’t enjoy the app change their stance, but it’s nice to see that Apple hasn’t abandoned Clips (free on the App Store), as is evident from this iterative update.

On last week’s edition of Friday 5, we covered Fantastical 2, my favorite calendar app for Mac. Catch up and watch our hands-on video on Fantastical 2 below above.