Report: iPhone 8 not shipping until late 2017, no white color option 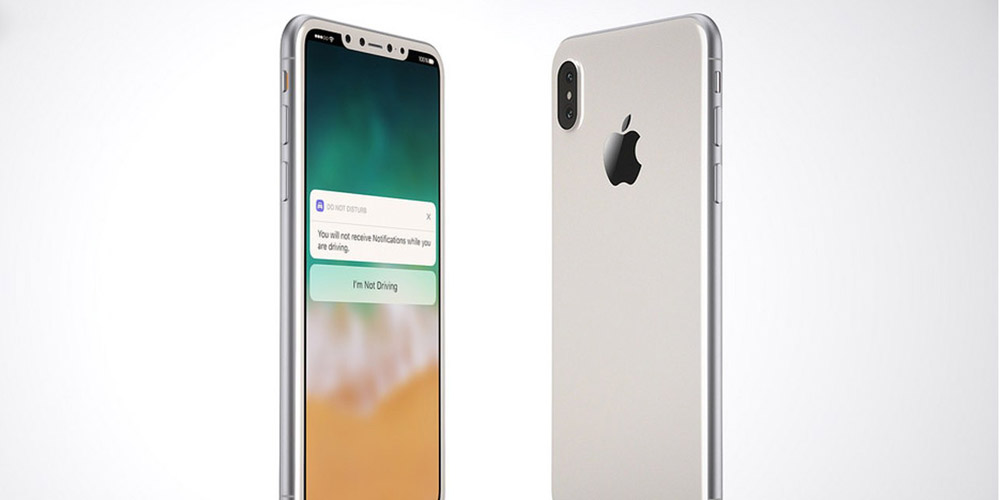 As we inch closer to iPhone season later this year, a new report from Macotakara yet again outlines the possibility of delays and initial supply shortages. The report explains that the “premium model” will likely be unveiled alongside the iPhone 7s and iPhone 7s Plus, but its release will likely be delayed to near the end of the year…

Specifically, Macotakara says the release “has the possibility” to be during the first half of Apple’s Q1 2018, which runs from October through December. This would indicate a release sometime in late October to early November, which falls in line with claims from other reports.

Furthermore, the report adds that the “initial sale period has a high possibility to be limited.”

Moving on from supply and production rumors, the report says Apple will not produce the iPhone in a white color option. While specifics are unclear, early production has reportedly indicated that it is “not possible” to make the device in white, further suggesting “that color variation is few.” An earlier report claimed the device would come in a new mirror-like color variation, but today’s report makes no mention of that.

As for Touch ID, Macotakara claims that it’s unlikely the fingerprint technology will be included in the power button as some recent renders have suggested. The report doesn’t offer any additional details as to where Touch ID will be located, though.

Finally, the report says it is “highly likely” the iPhone 8 will include face recognition in the form of Face ID that “assembles a rainbow color certificate and a 3D facial recognition certificate.” It also adds that Apple is considering a “natural unlocking mechanism” following the addition of Raise to Wake, though it’s unclear as to how exactly this feature would work.

Macotakara has a relatively strong track record, much more so than other sources behind iPhone 8 rumors this year. Nevertheless, it’s always wise to take iPhone 8 reports with a grain of salt as it’s possible even Apple hasn’t made final decisions yet.

Keep updated with the latest iPhone 8 reports in our continually updating guide.